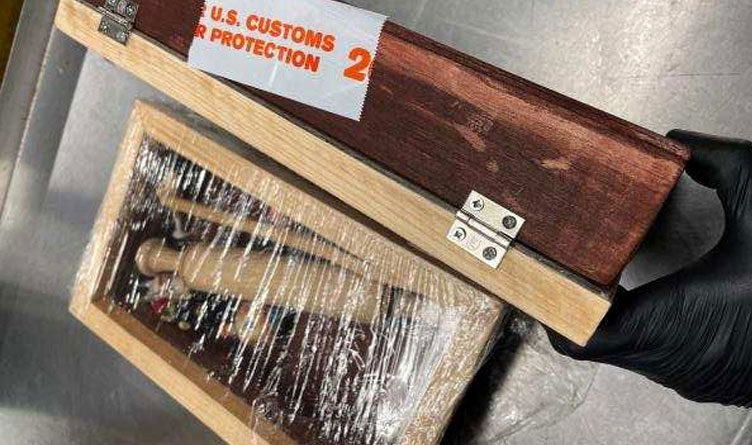 U.S. Customs and Border Patrol Agents in Memphis confiscated a large amount of Fentanyl that was enroute to Houston. According to agents, there was enough of the drug to potentially kill hundreds of thousands of people.

The CBP reports that 2.85 kilos of fentanyl had been packed away in wooden boxes that had been shipped under the description “wood crafts art and technique of making.” The unvarnished wooden boxes were filled with wooden crafts, such as a wooden rolling pin.

The shipment, which originated in Michoacan, Mexico, was headed for Houston. It was seized at an express consignment hub in Memphis.

Agents noticed some abnormalities in the package when they were x-rayed. After further inspection, they discovered an off-white powdery residue on the lining of the box.

A CBP K9 was brought in to investigate, and it zeroed in with a positive indication that there were narcotics in the package. Tests in the field gave an early identification of fentanyl, which was later confirmed by the CBP lab.

“This might seem like a small seizure from a little handicraft gift box,” Canfield said. “But if we look at those DEA numbers, this had the potential to overdose or kill 1.425 million people. That’s a lot of poison to be shipped to a residence in southeast Houston.”

According to the Drug Enforcement Agency, fentanyl is a synthetic opioid that is similar to morphine but is about 100 times more potent.

Legally it is used to treat extreme pain, but it is a favorite of drug traffickers because it is relatively cheap, costing about $4,000 a kilo. Dealers can mix it with other drugs to make the potency even greater.

“Because of its potency and low cost, drug dealers have been mixing fentanyl with other drugs including heroin, methamphetamine, and cocaine, increasing the likelihood of a fatal interaction,” the DEA states on its website. “Drug trafficking organizations typically distribute fentanyl by the kilogram. One kilogram of fentanyl has the potential to kill 500,000 people.”

It is often distributed as a powder or as a nasal spray but the pill form is becoming more popular because they resemble prescription opioids.

Last week, the Rutherford County Sheriff’s Department found fentanyl in a Star Wars toy. Captain Britt Reed said a Michigan man had hidden 176 fentanyl pills inside of a Baby Yoda toy. The pills had been made to resemble 30 mg tablets of Roxicodone.

In the past few years, Tennessee lawmakers have worked to find a solution to the state’s opioid problem. Recently, Tennessee came in at number 2 in the nation for opioid use.

Captain Reed reiterated the dangers of fentanyl use.

“These non-pharmaceutically produced pills are a true danger to the user due in part to inconsistent production methods along with the inherent dangers of fentanyl,” Reed said.

Director Canfield noted that his officers in Memphis continued to work to “stop these substances from reaching the wrong hands.” 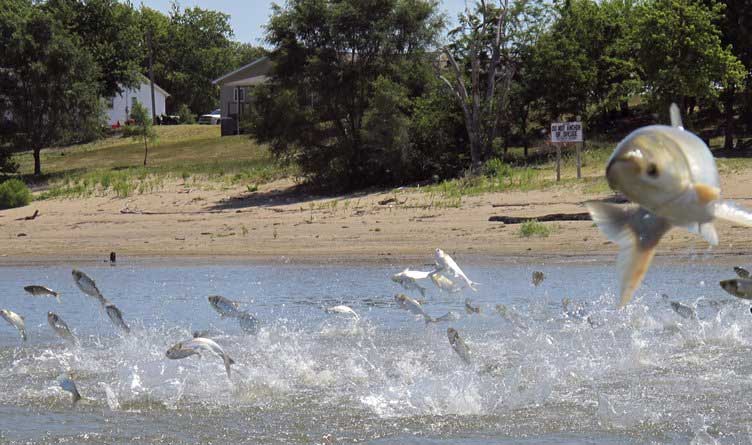 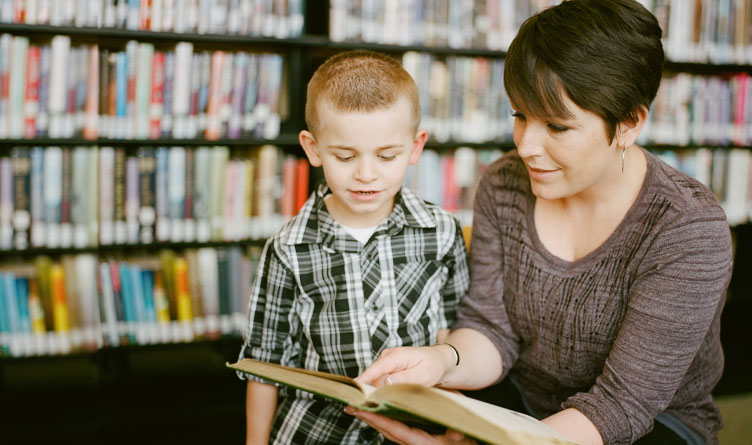 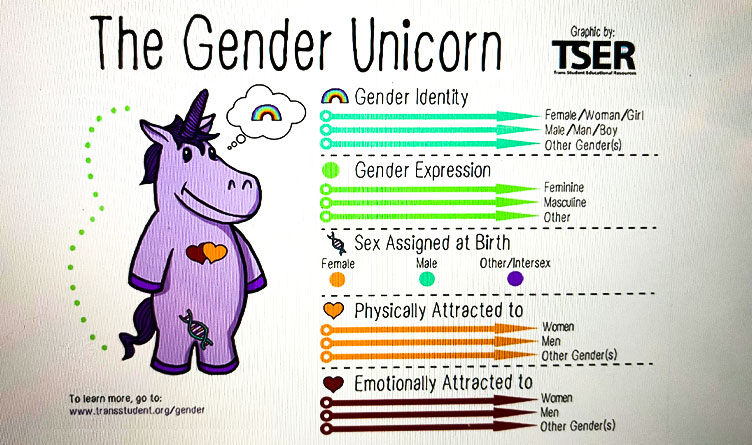