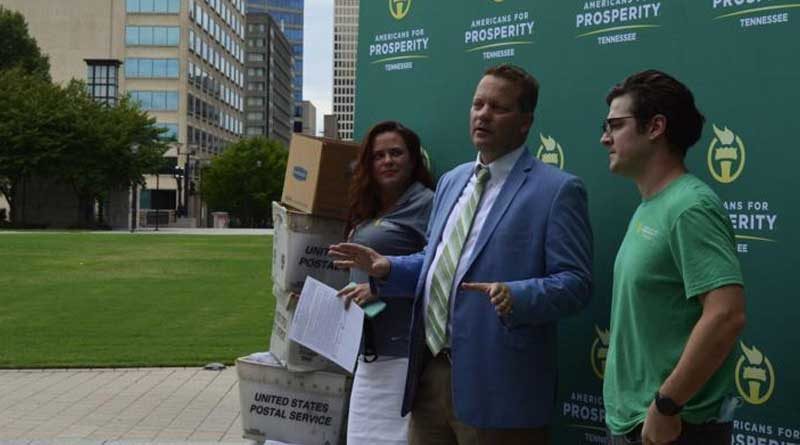 Another effort to repeal Nashville’s 34% property tax increase is under way.

“The best use of our time and energy at this point is to redo the ballot initiative in a way that complies with with the judge’s criticisms … and put it back in front of the people and get it on the ballot,” Roberts told The Center Square.

Roberts said he plans to have the new petition completed and printed to begin collecting signatures next week.

The centerpiece of the petition will remain repealing the city’s 34% property tax increase, which was approved in June. It also will include other issues, as the previous petition did.

“That’s what people are most angry about, and we’re going to do everything possible to reduce that rate back to the 2019 rate,” Roberts said.

In order for the petition to be considered again by the Davidson County Election Commission, Roberts and the 4 Good Government group will need to collect more than twice as many signatures as before. Record turnout in the presidential election this month set the required number of signatures for a new petition at about 31,000.

Roberts doesn’t anticipate that collecting adequate signatures will prove an insurmountable challenge, however. More than 27,000 people signed the previous petition, and he plans to reach out to them with the new one.

“We look at it like we need 5,000 more,” Roberts said. “We really don’t think that’s going to be a problem. Quite a few people are very angry about this.” 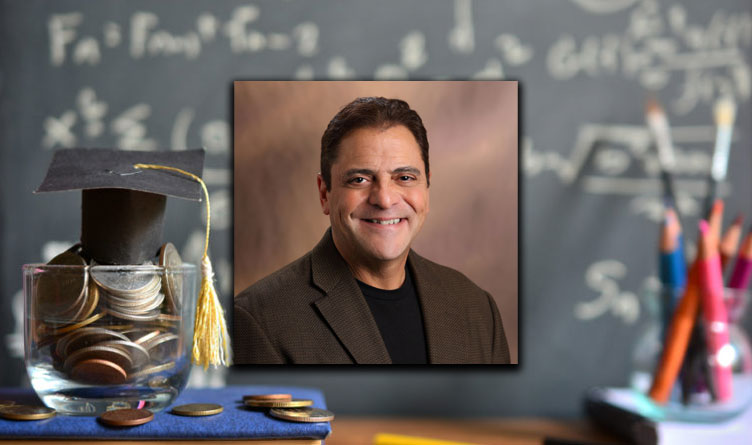 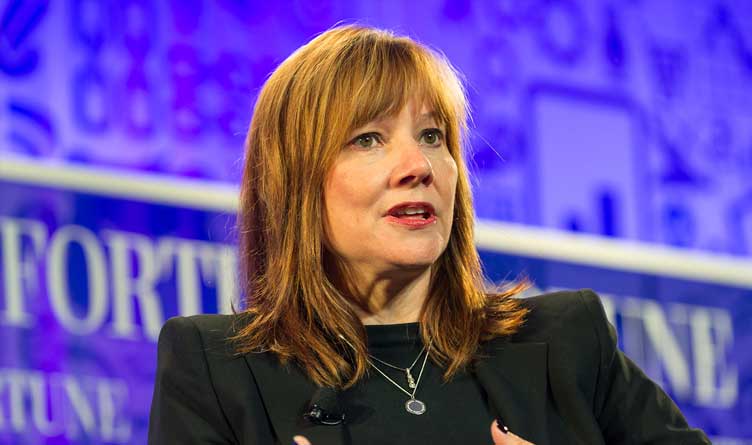 $2.3B Electric Vehicle Battery Plant To Be Built In Spring Hill, TN 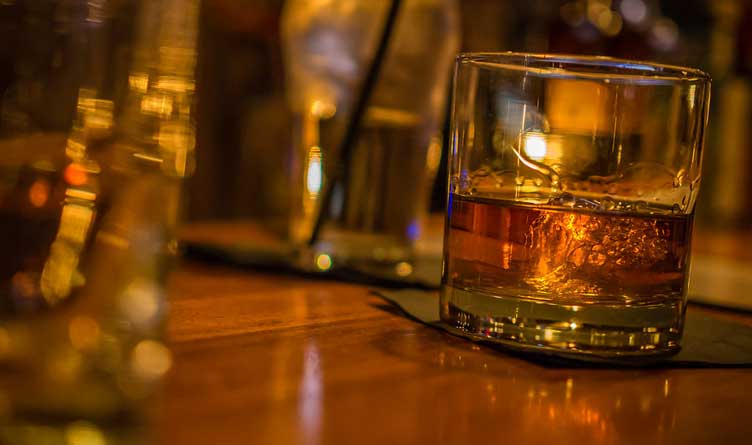