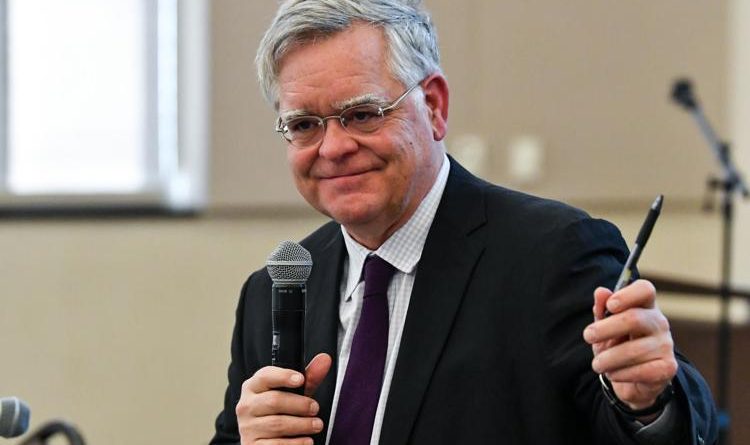 “This would cripple our city and gut essential city services,” Cooper said in a statement. “After two natural disasters this year, we don’t need a self-inflicted one.”

Stating that a repeal would cause a $332 million budget deficit if passed, Cooper did not outline any potential plans to reduce pension or lifetime health care benefits for Metro Council members or make drastic reductions to the city’s workforce.

Instead, trash collection service could be reduced to twice monthly, Cooper said, and recycling collections could be eliminated. The Nashville Fire Department could be asked to cut an estimated 557 positions, including 12 ambulances, 31 fire companies and 17 fire inspectors. Four of Metro Nashville Police Department’s eight precincts could be closed, and the city’s police force could be reduced by one-third, causing “dramatic increases in response time delays,” Cooper said.

Nashville has nearly twice as many employees per 1,000 residents as more-populous cities of Louisville, Indianapolis and Jacksonville, according to an analysis from the Beacon Center of Tennessee. Nashville metro employees’ defined benefit pension plans do not require any contributions from employees, and have cost taxpayers more than $696 million since 2015, but Cooper proposed no reform.

Nashville also carries $3.89 billion in liabilities for other post-employment benefits for former Metro employees – more than 10 times the OPEB liabilities carried by Louisville.

“Nashville has never had a revenue problem. It has always had a spending problem,” said Tori Venable, state director of Americans for Prosperity, one organization that supported gathering signatures for the ballot initiative.

Nashville’s financial situation was dicey before tornadoes and COVID-19 hit the city this year. The city has more than twice the debt – $3.49 billion, with interest – than that held by the entire state of Tennessee, according to analysis from the Beacon Center. State Comptroller Justin Wilson said in November the city’s finances would be taken over by the state if it failed to put its fiscal house in order.

The Davidson County Election Commission said that the special election on Dec. 5 will cost Nashville taxpayers about $800,000.

The Nashville Taxpayer Protection Act would repeal the city’s 34 percent property tax hike and limit future property tax increases to 2 percent per year, unless approved by a public referendum. It also restricts the city council’s ability to give away public land, requires a public referendum on building projects not enumerated in the Metro Charter, reverts facilities of professional sports teams to the people if teams leave Nashville, and requires Metro records be open to the public.

Grassroots organizers behind the referendum turned in more than 20,000 signatures to the Metro Clerk last month.

“Nashvillians now can have their say on this harmful 34 percent property tax hike. If the government can’t restrain itself, we the people will act to restrain the government,” Venable said. “We look forward to voters making their voice heard at the ballot box in December.”

The mayor’s office did not respond to multiple requests for comment. 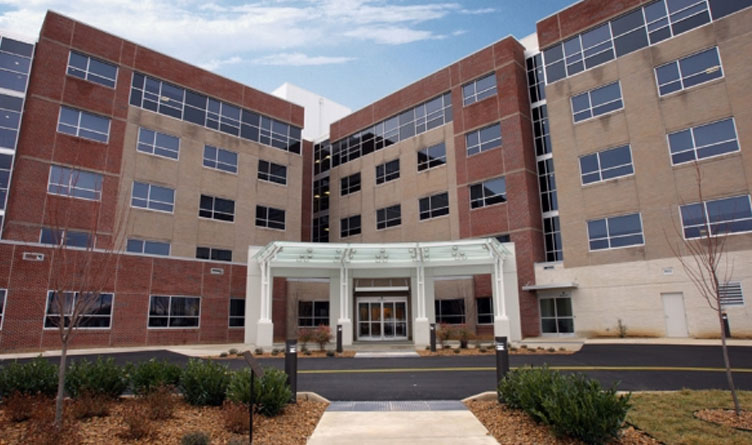 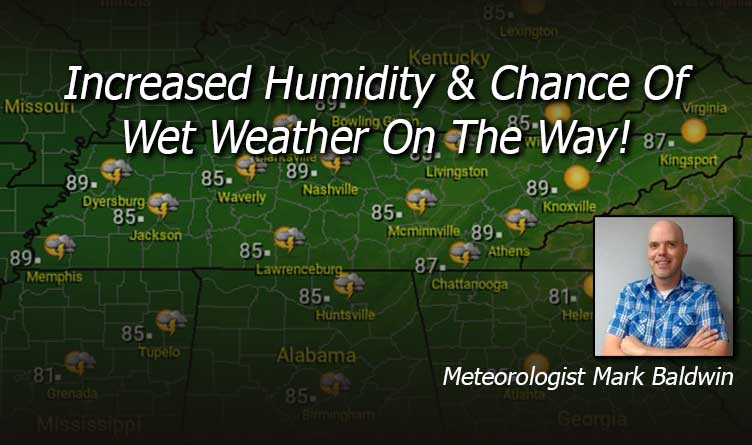 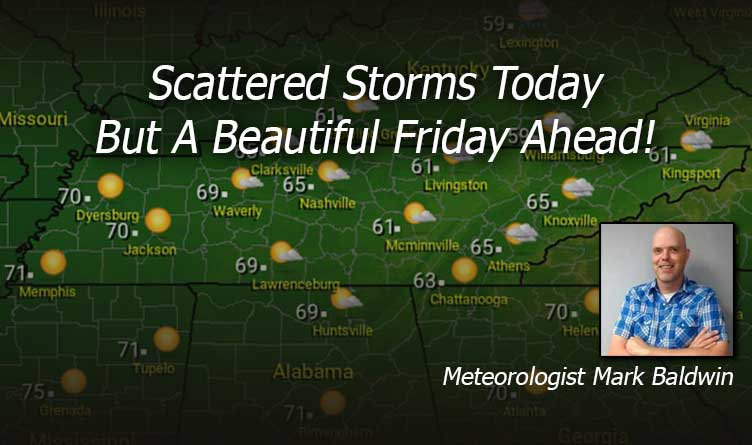 One thought on “Nashville Mayor Considering Cuts To Police, Fire And School Budgets”