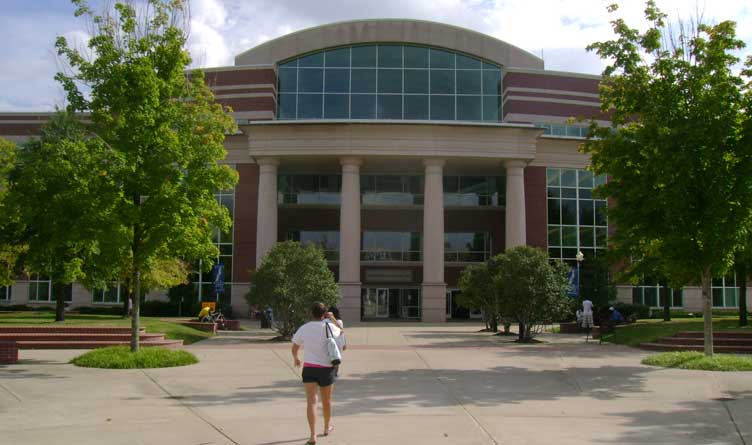 Two Middle Tennessee State University Students, Who Were Also Presidents Of The MTSU Somali Students Association, Have Been Charged With Stealing More Than $114,000 From The University.

Two Middle Tennessee State University students have been charged with stealing more than $114,000 from the university.

The Tennessee Bureau of Investigation announced Wednesday that Mohamed Gure and Mohamed Osman were indicted by a Rutherford County grand jury for fraudulently obtaining student activity fee payments from the university over a three-year period.

The Tennessee comptroller’s office, which helped TBI with the investigation, said Gure and Osman stole $114,145 between November 2017 and November 2020.

The Somali Students Association also received $3,000 in reimbursement payments from the Tina Stewart Campus Nonviolence Fund based on fabricated invoices, according to the comptroller’s office.

The comptroller’s office also said Gure stole $28,945 in student activity fees in 2017 and 2018 via 28 fabricated or falsified invoices while serving as a board member for the Muslim Students Association (MSA).

The TBI and comptroller investigation began in 2020 after MTSU officials became suspicious.

“MTSU should ensure its Student Organizations and Service Office carefully reviews supporting documentation before reimbursing student organizations,” Comptroller Jason Mumpower said in a statement. “Our investigators also noted several instances in which MTSU officials were not following their own guidance when processing reimbursements.” 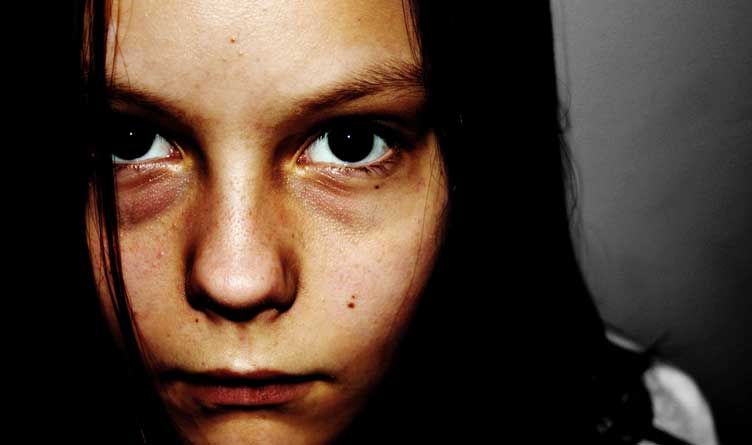 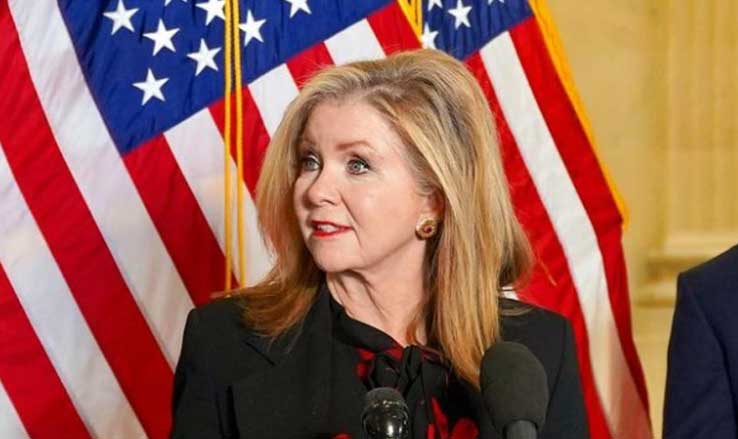 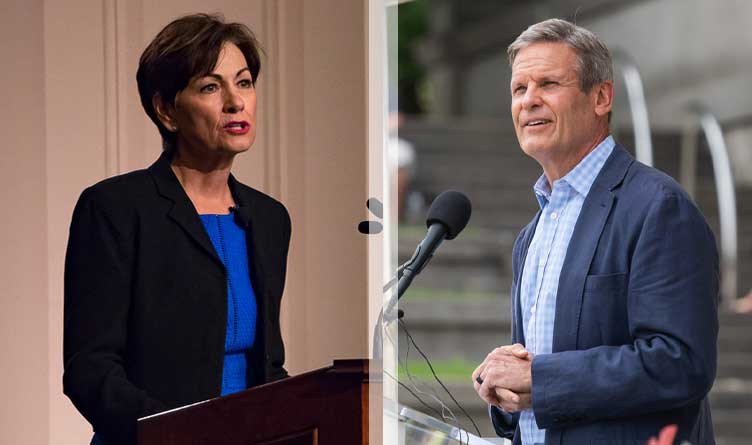 One thought on “Pair of Middle Tennessee Students Accused Of Stealing $114,000 From University”