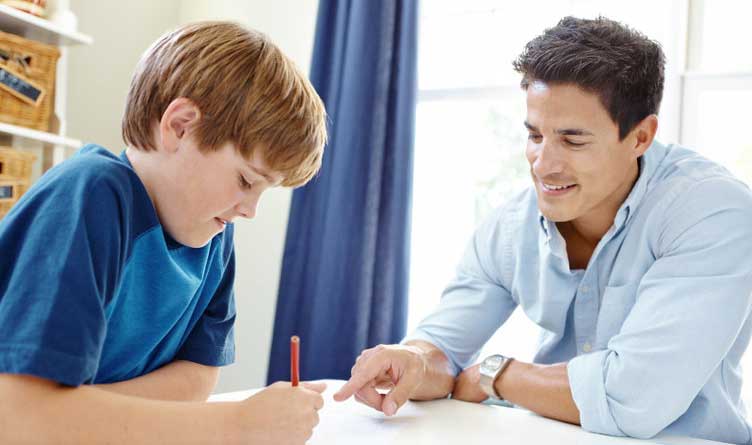 The number of students attending public schools during the 2020-2021 academic year fell by roughly 3% compared with the previous year.

Home-schooling more than doubled as many parents pass on virtual learning during pandemic.

The data comes from the National Center for Education Statistics, a federal agency that analyzes education figures.

The 3% drop represents some 1.5 million students according to the preliminary report. A final report will not be available until next spring, according to the NCES. Figures come from reports generated by state departments of education.

There were 51.1 million students enrolled in conventional and public charter schools during the 2019-2020 academic year.

Even more stark is the drop in enrollment among younger students. Preschool enrollment fell by 22%, and preschool and kindergarten enrollment combined dropped 13%.

*** Click Here to Support Conservative Journalism in Tennessee. We can’t bring you articles covering education without your support!***

Ross Santy, associate commissioner for the NCES, noted how rare it is for public schools to lose students.

“K-12 enrollment in our nation’s public schools has been increasing almost every year since the start of this century,” Santy said in a statement. “Before this year, in the few recent years where we have seen enrollment decreases, they have been small changes representing less than 1 percent of total enrollment.”

Some 29 states experienced enrollment declines of between 1% and 3%. Washington, D.C., Utah, South Dakota, the U.S. Virgin Islands and American Samoa saw decreases of less than 1%.

Vermont, Mississippi and Puerto Rico all saw enrollment fall by more than 5%, while Washington, New Mexico, Michigan, Kentucky and Maine lost between 4% and 5% of enrollment.

The coronavirus pandemic and government-imposed restrictions that closed schools has been the main driver behind the drop in the number of public school students.

The large drop in enrollment among younger students confirms earlier speculation that families chose to keep those students out of school rather than attempt virtual learning.

According to the U.S. Census Bureau, 5.4% of American households said they were home-schooling their children in the spring of 2020. By October of 2020, that figure reached 11.1%.

“It’s clear that in an unprecedented environment, families are seeking solutions that will reliably meet their health and safety needs, their childcare needs and the learning and socio-emotional needs of their children,” the Census Bureau said in a recent report. 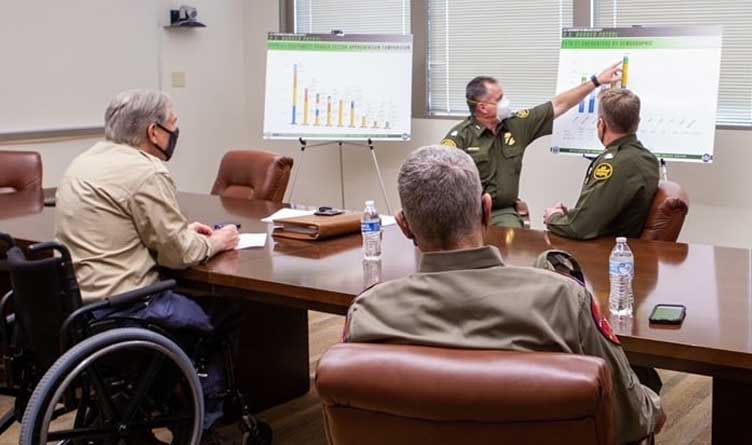 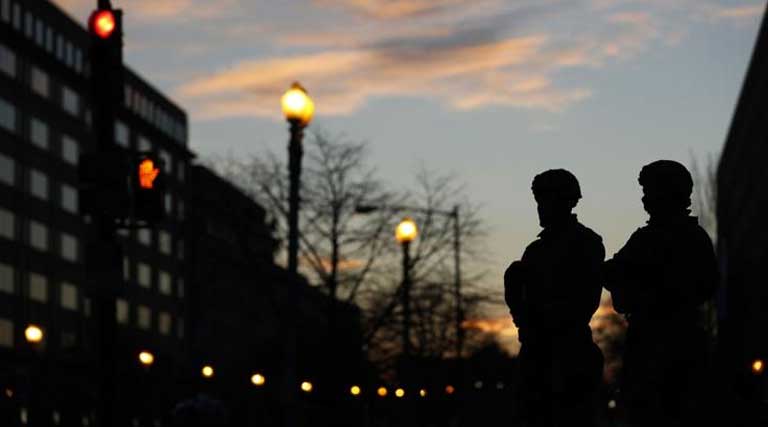 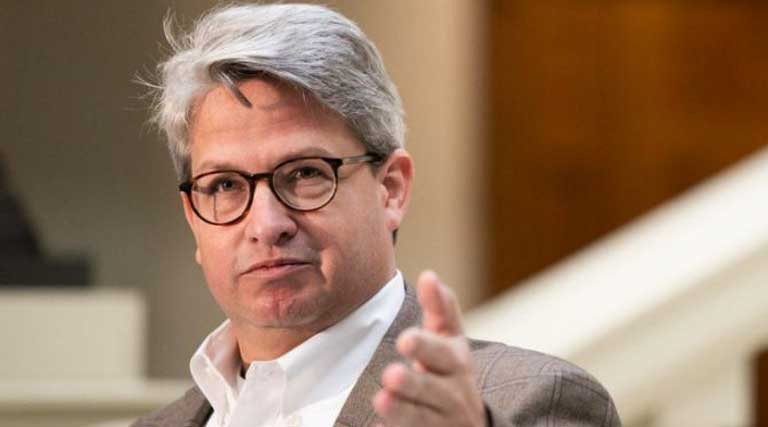