The Hernando de Soto ‘M’ Bridge that takes 1-40 over the Mississippi River from Memphis has been indefinitely closed after an inspector found a “significant fracture” on Tuesday.

According to officials, the crack was found near the center of the ‘M’ on a beam that is critical to the bridge’s structural integrity.

“This fracture had the potential of becoming a catastrophic event,” said Lorie Tudor, director of the Arkansas Department of Transportation.

The crack was found during a federally mandated inspection that takes place every two years.

Tudor credits bridge maintenance and those routine inspections for the prevention of a possible catastrophe. Officials believe the fracture is a result of bridge fatigue. The bridge has been used for traffic for almost 50 years and is a major fixture in of regional logistics.

Clay Bright, commissioner of the Tennessee Department of Transportation, explained how the bridge is maintained between two states.

Tennessee and Arkansas share the responsibility for the bridge because it crosses state lines. Arkansas takes care of the mandated inspections while Tennessee handles the repairs. The costs are split between the two.

Bright says that their goal is to maintain safety while fixing the issues as quickly as possible.

“…Safety is number one for us, but we absolutely want to get the bridge open as soon as possible. But we are not going to shoot from the hip here,” Bright stated. “We want to have the best fix, long-term, to get this bridge back open.”

Officials will continue to inspect the crack, along with other portions of the bridge. Their findings will determine when traffic can continue along the path of the bridge.

Tennessee Department of Transportation officials said Wednesday that traffic must stay off the bridge until that physical inspection is completed and a written report is prepared in about two weeks.

Paul Degges, chief engineer with the Tennessee Department of Transportation, said, “Right now we just don’t know” how long the bridge will be closed.

Degges stated that it would take longer to receive information about vehicular traffic resuming than barge traffic. Vehicles can utilize the detour on the I-55 bridge, but there is no alternate route for boat traffic on the Mississippi River.

“It’s plausible that this can be months rather than weeks,” Degges said.

According to Degges, officials could partially reopen some lanes of traffic before opening all of them, depending on the results in the report. Arkansas officials agree that there is a need for short- and long-term plans.

The alternate route across the Memphis-Arkansas I-55 bridge was opened nearly 25 years earlier than the Hernando de Soto Bridge. It was inspected in August 2020, but officials are inspecting it again now, as a safety precaution and because of the expected increase in traffic.

Officials noted that cracks do show up on bridges, but it is rare for one to be found in such an important structural area.

“There’s a lot of components to this bridge,” said Steve Frisbee, assistant chief engineer for operations at the Arkansas Department of Transportation. “It’s just that this is a key, one of the two key components. So we’re being very cautious about it, but it is very serious.”

Degges noted that any crack in the structure can be a safety concern.

“For any type of beam, steel beam in particular, if it’s a one-tenth of one millimeter, if it’s not connected, it doesn’t carry load,” Degges said.

Frisbee states that the beam is about 50% cracked through.

“It’s just the size of this crack is more than what’s normal, so we have to get the load off of it,” Frisbee said. “Being that it’s over the river, that makes it a challenge.” 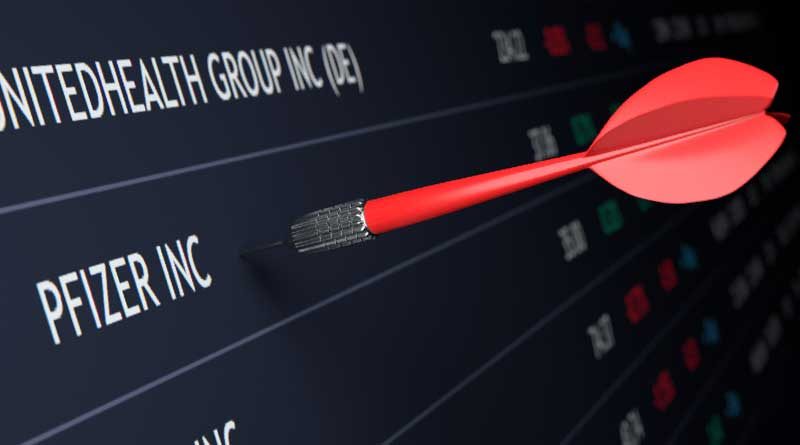 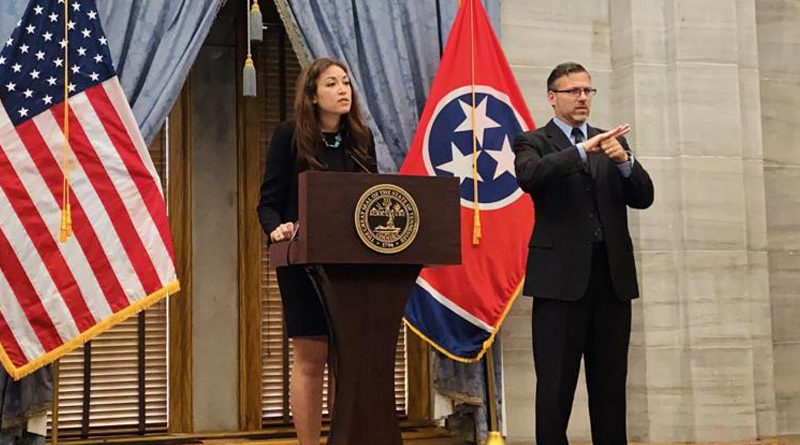 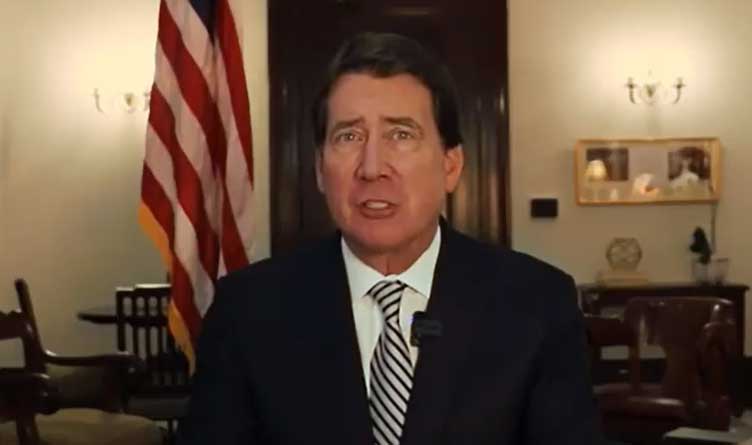