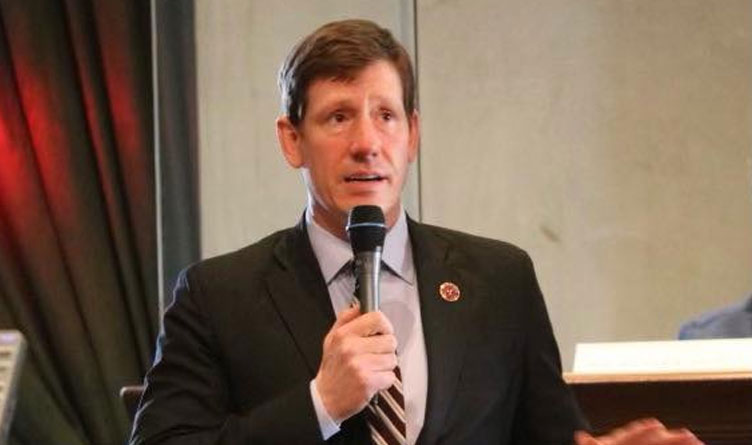 Sen. Brian Kelsey has been indicted for allegedly funneling more than $90,000 from his state account to his failed 2016 congressional campaign, a violation of federal law.

A Nashville grand jury returned a five-count indictment against Kelsey, 43, a Germantown Republican, on Friday charging him and Joshua Smith, 44, owner of The Standard Club, with violating multiple campaign finance laws as part of a conspiracy to bolster his 2016 congressional campaign, according to the U.S. Attorney’s Office.

The feds have been investigating Kelsey, an attorney, for more than four years, with hints of the probe leaking occasionally. The Dispatch, a conservative news site, reported in early October that investigators talked to Matt Schlapp about the American Conservative Union’s endorsement of Kelsey in 2016, according to the Tennessee Journal.

Kelsey chairs the Senate Education Committee and was appointed to serve on Gov. Bill Lee’s steering committee to review the Basic Education Program and come up with a new K-12 funding formula. But according to the Tennessee Journal, Senate rules give indicted members 10 days to request a hearing before the Ethics Committee or be removed from their chairmanship or other leadership posts.

Sen. Ferrell Haile, a Gallatin Republican who chairs the Senate Ethics Committee, said Monday he knew about the indictment.

Lt. Gov. Randy McNally sent out a statement reserving comment on Kelsey until his case is adjudicated.

“I am obviously saddened by this news. It is important to remember that under our laws, Sen. Kelsey is innocent until proven guilty. He will have the opportunity to answer this indictment in the coming days. I have confidence in our judicial system and will reserve judgment and comment at this point in order to allow the process to unfold,” McNally said.

Federal prosecutors say Kelsey and Smith conspired with others from February 2016 through mid-October 2016 to violate campaign finance laws and illegally shift “soft money,” funds not subject to Federal Election Campaign requirements, from the senator’s state account to his federal campaign committee, according to a statement from the U.S. Attorney’s Office.

One of the unindicted conspirators is former state Rep. Jeremy Durham of Franklin, who was expelled from the House after an investigation found he sexually harassed 22 women.

The indictment accuses Kelsey and others of using a national political organization to make illegal, excessive contributions to Kelsey’s federal campaign committee by secretly coordinating with the organization on advertisements supporting his federal candidacy and to cause false reports of contributions and expenditures to be filed with the FEC.

Kelsey and Smith are charged with conspiracy, illegally transferring “soft money” as a federal candidate and his agent, and illegally transferring “soft money” as a state officeholder and his agent. Kelsey is also charged with making excessive contributions to a federal campaign and accepting excessive contributions. If convicted, they face up to five years in prison and a $250,000 fine on each count, according to the U.S. Attorney’s office.

Among other accusations, the filing claims Kelsey gave Smith a check for more than $106,000 in July 2016 during a gathering at The Standard to be transferred from his campaign account to The Standard political action committee.

In addition, Kelsey sent emails to the ACU touting his accomplishments as a state legislator.

In 2016, the FEC limited campaign contributions to $2,700 from any one individual or organization to any one candidate in each election, according to the U.S. Attorney’s Office.

The indictment alleges that Kelsey, Smith, and other unindicted co-conspirators orchestrated the concealed movement of $91,000 to a national political organization, the American Conservative Union, to fund advertisements that urged voters to support Kelsey in the August 2016 primary election, and that the conspirators caused the political organization to make $80,000 worth of contributions to Kelsey’s federal campaign committee in the form of coordinated expenditures.

During the 2016 campaign in which he finished fourth, Kelsey’s state political action committee, Red State PAC, contributed about $20,000 to state legislators who then gave funds to his congressional race, according to reports.

“This was a serious violation where Kelsey concocted a scheme to illegally transfer state money into his federal race and we’re pleased that the Department of Justice has taken that violation seriously,” Quinn said.

When it filed the complaint, the organization said “compelling evidence” shows Kelsey’s Red State PAC gave $106,341 to Standard Club PAC, a political action committee formed out of the upscale private restaurant frequented by legislative leaders in Nashville and owned by Smith.

The Standard Club PAC then gave $30,000 to the American Conservative Union and $97,000 to Citizens 4 Ethics in Government, both of which reportedly made large independent expenditures for radio/digital advertising backing Kelsey’s congressional campaign.

Neither Kelsey nor the Senate Republican Caucus responded to requests for comment Monday, but Kelsey tweeted that the charges are a “political witch hunt” cooked up by the Biden Administration.

Kelsey, who represents Germantown, East Memphis and Cordova, has maintained he did nothing wrong and that all of the financial moves were approved by his legal counsel.

“Both before and after these contributions were made, Red State PAC and my re-election committee donated to conservative candidates based on independent criteria including whether the candidate had a competitive race or had demonstrated political courage and leadership.

“I sought and was humbled to receive the endorsement of the American Conservative Union in my congressional race. My re-election committee has never made a donation to ACU, nor did I have any conversations with anyone at ACU during my congressional campaign after they publicly endorsed me,” he said previously.

The indictment alleges other meetings and communications between the conspirators, resulting in the illegal transfers, contributions, and expenditures associated with Kelsey’s federal campaign.

A summons has been issued by the court and Kelsey and Smith are to surrender to U.S. marshals in the Middle District of Tennessee on or before Nov. 5 at 10 a.m. and both will make an initial appearance before a U.S. Magistrate Judge. 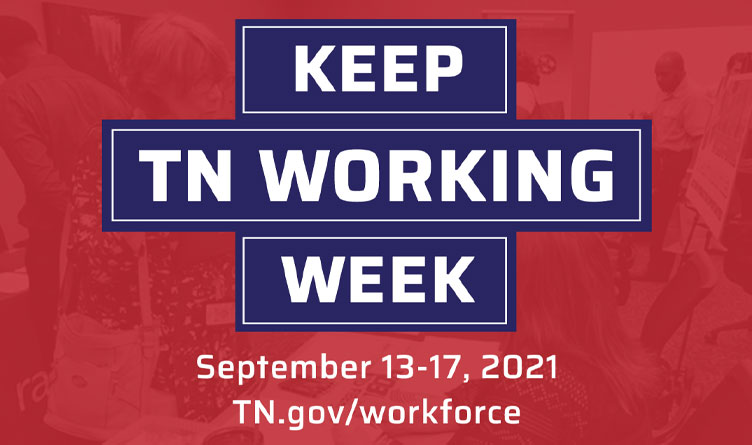 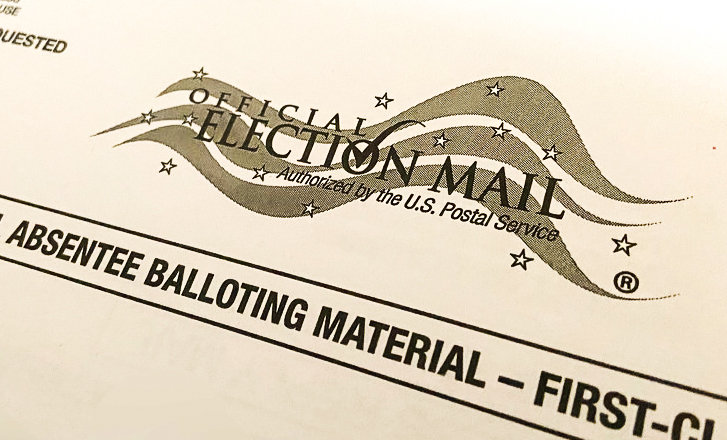 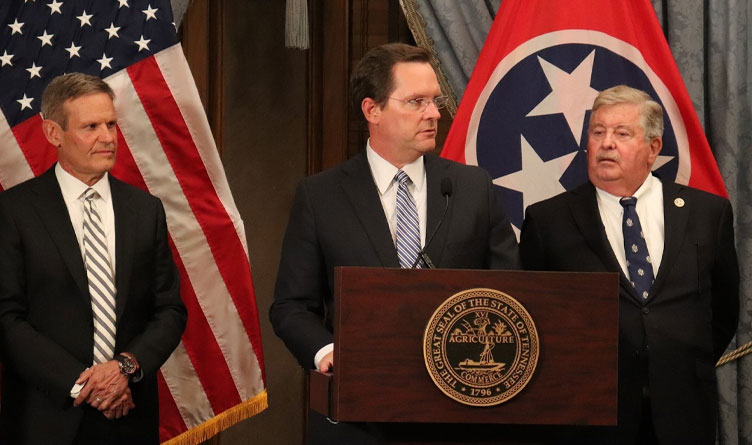