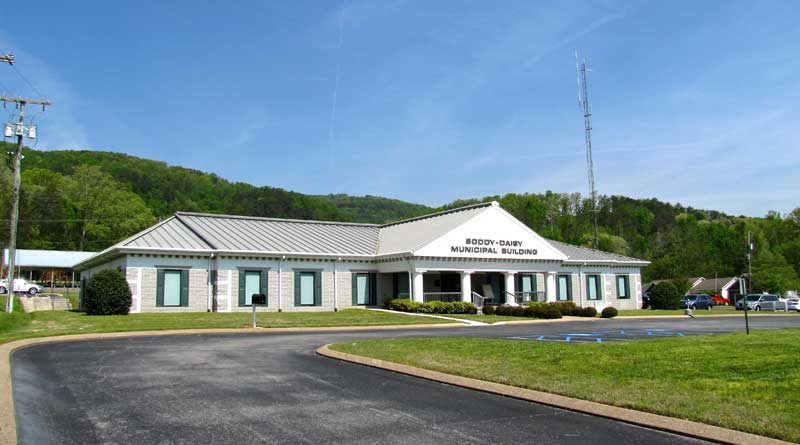 Soddy-Daisy, TN – With a 3 to 2 vote, Soddy-Daisy’s City Commission voted to remove their City Manager from her post.

Janice Cagle was effectively fired after newly elected Commissioner Steve Everett accused her of using her position to drive down the value of a mobile home park.

Cagle allegedly tried to manipulate the price of mobile home park by sending a large group of police officers to the property for code enforcement.

After being sworn in, Commissioner Everett played a recording of a conversation between former City Manager Cagle and two police officers.

According to Chattanoogan.com, Everett alleged that Cagle and the officers were discussing a way to drive down the price on a land purchase to encourage its sale.

The property of discussion was the trailer park on the north end of Soddy Daisy, which is reportedly in despair and riddled with drug activity.

Cagle apparently sent 9 police officers to the park to enforce code violations, which Commissioner Everett alleged was an excessive use of force.

Everett, who has 15 years of law enforcement experience, noted that the police officers in question are involved in an investigation against the City.

Everett also alleged that the officers had not been through a proper background check, and that this level of “people mismanagement” could get the City sued.

“There’s been a culture around here that our city managers want to be the police chief. We have to change that culture. We need a police chief who knows the law and we need a city manager who understands, that just because they tell you no we can’t do that, it isn’t insubordination it is actually taking care of this city,” said Everett.

The summarized allegation that ultimately got Cagle fired was that she specifically sent multiple officers to the property with the intent of lowering the property value, which she proceeded to deny.

Ms. Cagle, former Mayor and now former City Manager of Soddy-Daisy left the meeting in silence after being fired from her position. 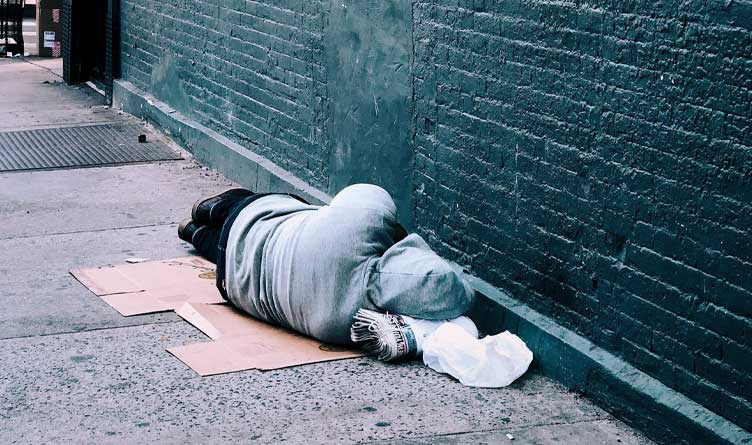 City of Chattanooga Partners With Two Hotels To Combat Homelessness 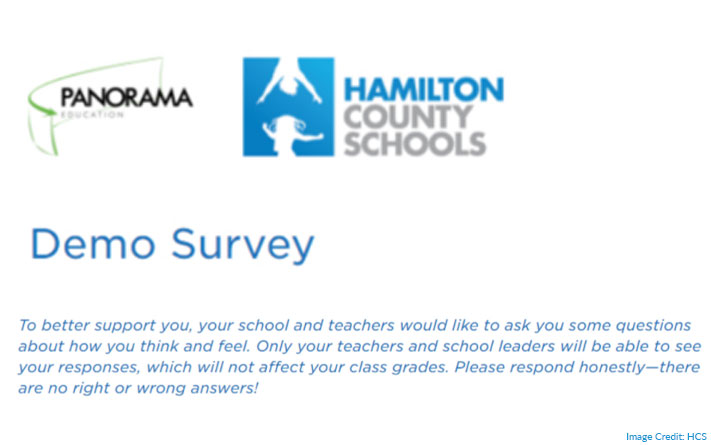 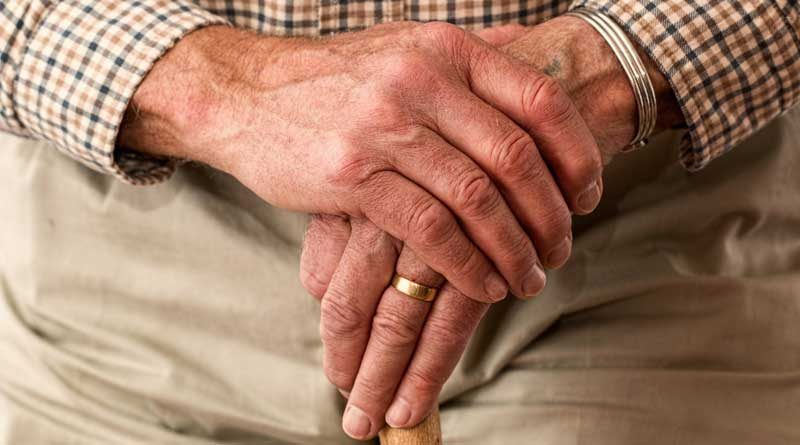 Thanks To Goodwill, Hamilton County Senior Citizens Won’t Be As Lonely This Holiday Season