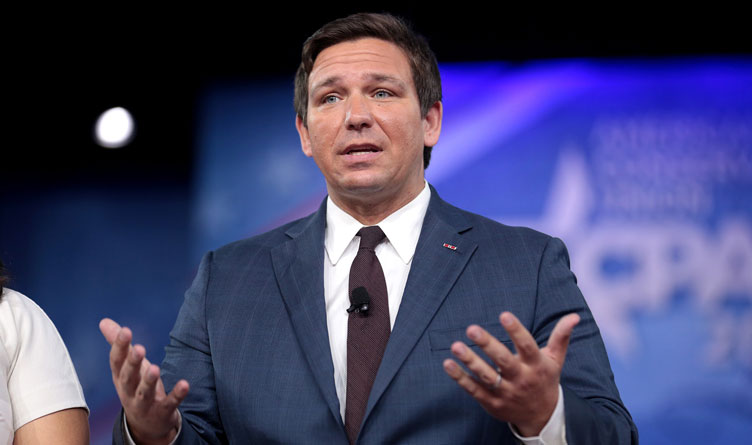 Demand for a key COVID-19 treatment has led to a nationwide shortage, and as President Joe Biden’s administration rations how much each state receives, many governors are having to decide how to use their limited supplies.

“We will have at least one monoclonal antibody treatment provider in each of our Area Development Districts, but there’s not going to be enough anywhere,” Beshear said. “If you’re putting off a vaccine to have an infusion, let me tell you, an infusion is much more invasive, and there are not going to be enough of those anywhere in the commonwealth. Get that vaccine.”

Monoclonal antibodies are used to bind the COVID-19 spike protein, inhibiting the virus from entering more cells. That treatment, which is used to help keep infected patients out of the hospital, has grown in popularity and helped many states make huge strides in fighting the virus.

“While we hope that our weekly case numbers are plateauing, we cannot sustain a plateau at this level with the number of people it would put in the hospital,” Beshear said. “On any given day, we’ve only got between 90 and 120 total open adult ICU beds in the state. And that’s with many outpatient and elective procedures canceled to allow more space in the hospital to be converted to ICU units. This cannot become business as usual.”

Because of that increase in demand, Tennessee officials recommended that priority for the treatment be given to unvaccinated individuals since they are much more likely to need hospitalization.

Biden announced in a speech earlier this month that his administration would increase their distribution of the treatment by 50%. Health and Human Services has also taken over distributing the doses based on cases and hospitalization, instead of allowing individual sites to order on their own, a move that has been criticized by many state officials.

“The monoclonal antibody treatments have been shown to reduce the risk of hospitalization by up to 70 percent for unvaccinated people at risk of developing severe disease,” Biden said. “We’ve already distributed 1.4 million courses of these treatments to save lives and reduce the strain on hospitals.”

But the U.S. Health and Human Services Department is now restricting how much supply goes to each state. That has drawn criticism from many states, like Florida, that have higher numbers of infections and COVID-19 deaths.

Florida, and states like Texas, have seen a significant decrease in COVID-19 hospitalizations and deaths using the treatment.

“There’s going to be a huge disruption and patients are going to suffer as a result of this,” DeSantis said at a recent news conference of the federal government’s rationing of the treatment.

The federal rationing could lead to shortages in some parts of the country, even as many governors recently announced a string of new monoclonal antibody infusion sites.

“We will continue to expand access to COVID-19 antibody therapeutic infusion centers in our communities, and I encourage Texans who test positive for COVID-19 to continue utilizing this treatment,” Texas Governor Greg Abbott said.

“Today, I pressed President Biden’s team to explain the sudden rationing of these life-saving treatments, without any warning, after the administration urged us to promote them,” Maryland Gov. Larry Hogan said in a statement last week. “It is yet another example of confusing and conflicting guidance coming from the federal government.”

White House Press Secretary Jen Psaki was questioned during a news briefing last week about the shortages, but she pointed to Biden’s pledge to up the number of doses and dismissed any notion that the doses were being distributed unfairly.

“In early August we were distributing an average of 100,000 doses per week. Now, we are shipping an average of 150,000 doses per week,” Psaki said. “Our supply is not unlimited, and we believe it should be equitable across states across the country. I think our role as the – as the government overseeing the entire country is to be equitable in how we distribute. We’re not going to give a greater percentage to Florida over Oklahoma…” 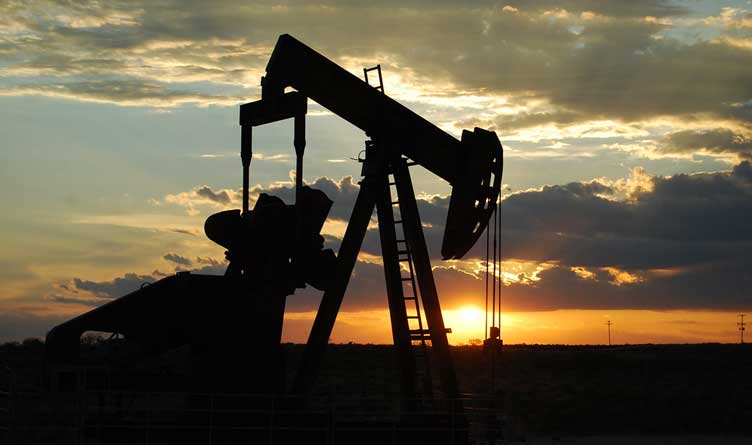 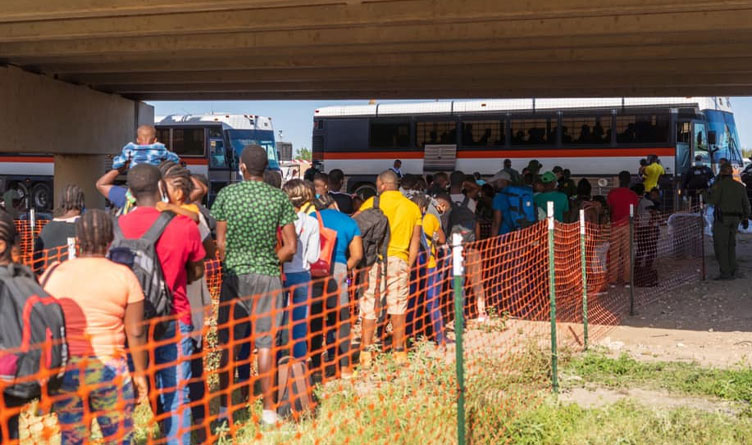 Despite Mayorkas’ Claims, 60% Of Illegal Immigrants Released Into U.S. Communities 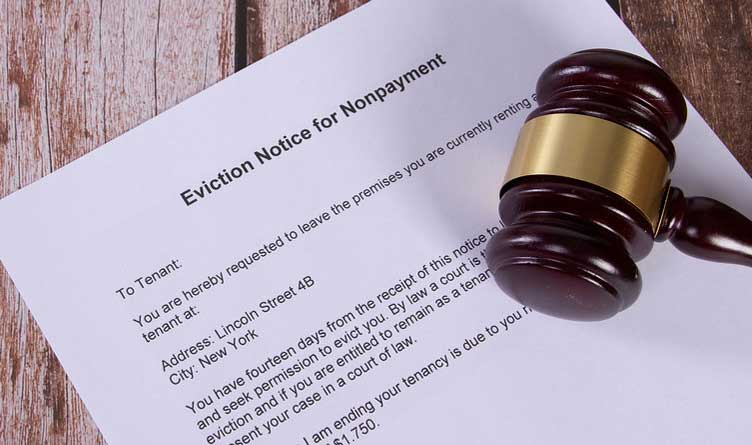