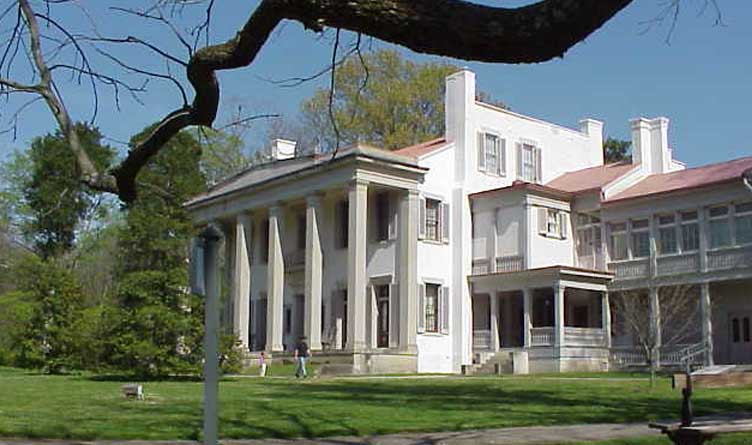 The Share Of Tennesseans Living In Prosperous Zip Codes Stands At 17.9%, The 10th-Lowest Percentage In The United States And D.C.

The share of Tennessee residents living in prosperous zip codes stands at 17.9%, the 10th-lowest percentage among the 50 states and District of Columbia, according to a study from the advocacy organization Economic Innovation Group.

Nationwide, the total number of people living in prosperous zip codes now represents a plurality of Americans, 82.4 million, the group’s Distressed Communities Index report found. Those affluent zip codes added 8.7 million jobs between 2000 and 2018, which amounts to 62% of the U.S. job gains over the same time period, according to the report.

At the same time, the affluent zip codes in the nation’s urban areas saw population growth of about 100%. The western United States has the greatest share of people – 53.4% – living in prosperous zip codes, the study found.

Despite the share of racial minorities residing in affluent zip codes rising from 16.3% to 26.9% from 2000 to 2018, minority populations remain over-represented in poorer, distressed zip codes, the report said. 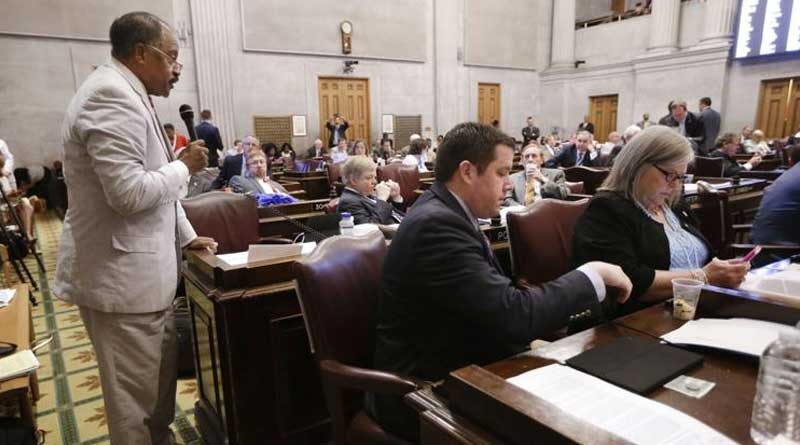 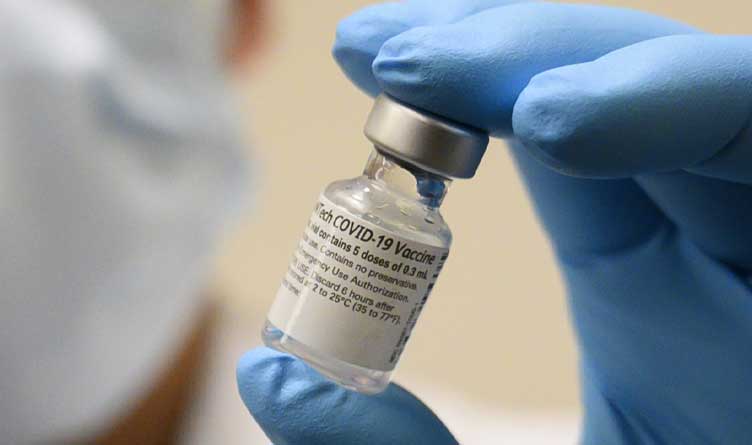