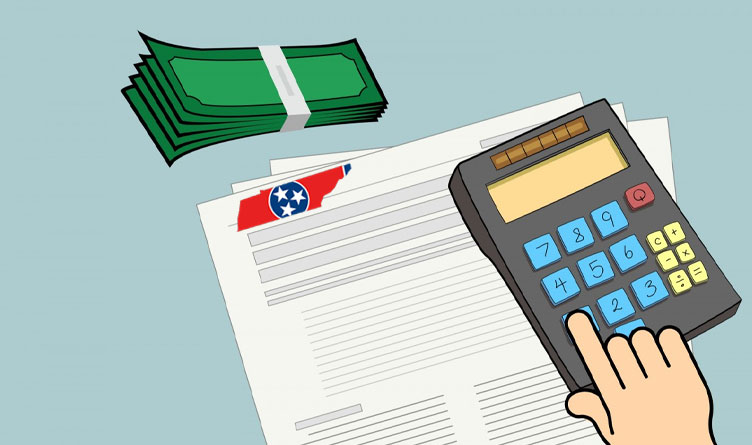 Tennessee Gov. Bill Lee is required to present next year’s budget proposal before Feb. 1, and the process leading up to it now includes a complete evidence-based budget analysis, including a series of new questions for each state agency.

The questions create a full list of programs in the state and analyzes them for outcomes and available research, requiring new funding requests to include data to prove effectiveness and data be shared between departments.

The Department of Finance and Administration’s Office of Evidence and Impact, which was created by Lee in 2019, conducts the analysis. The department is charged with everything from revenue estimates to the preparation of a balanced budget.

“The only way to be sure we are planning our budget wisely is by looking at the data gathered to measure impact on citizens,” Office of Evidence and Impact Director Christin Lotz said. “For fiscal year 2022-23, we’re completing a full cycle of evidence-based budget analysis with the Tennessee evidence framework. It’s a model that gathers program outcomes and classifies programs based on the level of available evidence. In short, it’s a framework for identifying program effectiveness.”

The Office of Evidence and Impact was required to submit answers for analysis this year since it had a $2.76 million budget increase request for the office.

Lee said during a budget hearing the department is “proving what we are doing across government is actually wise spending of taxpayer dollars.”

Tennessee’s budget this fiscal year included $42.6 billion in appropriations, but an increase in state revenue meant the state beat its budget estimates for tax collections by $2.1 billion last year and is $1.2 billion above estimates this fiscal year.

Policy think tank Beacon Center has suggested that, despite the increased tax collections, Tennessee should limit its overall budgetary increases to the consumer price index plus estimated population increase, meaning that next year’s budget should not exceed $45.16 billion.

The Tennessee Department of Education is exploring a new education funding formula that could affect the amount of funds allocated to the state’s K-12 public schools. 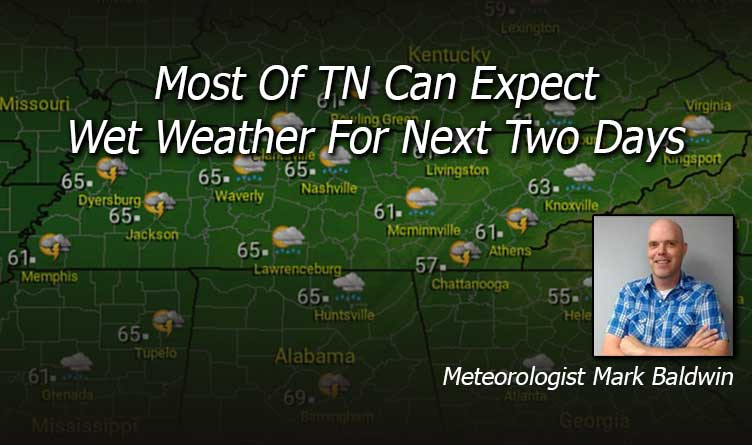 Most Of TN Can Expect Wet Weather For Next Two Days 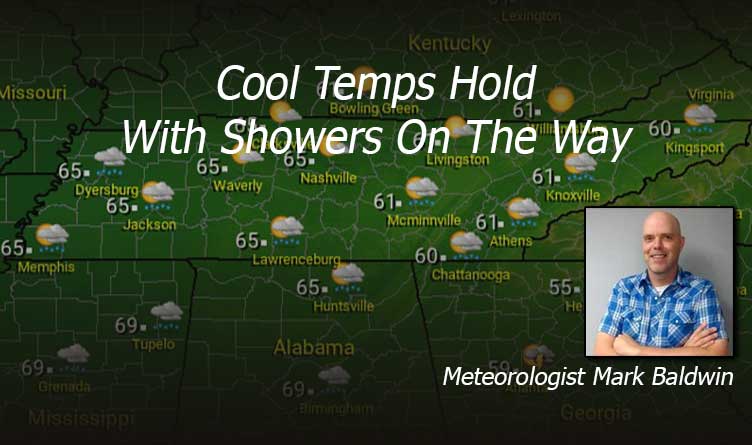 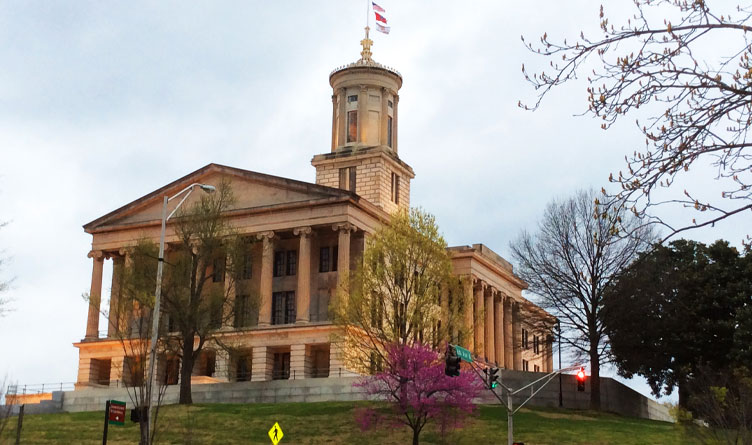 5 Education Issues To Watch In The Tennessee General Assembly