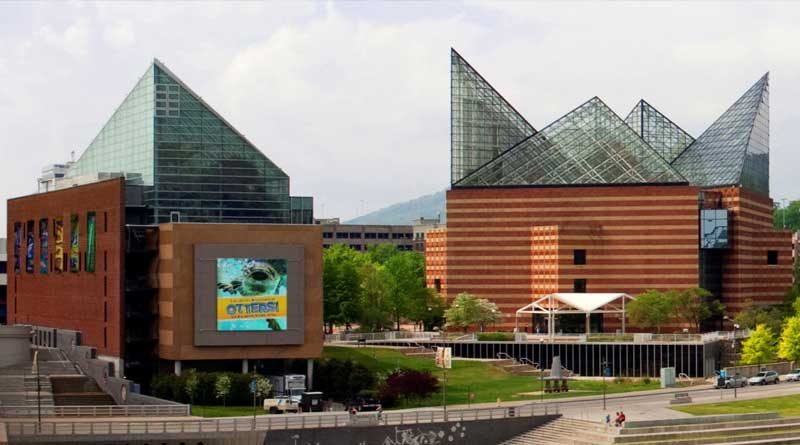 Measures taken by the Aquarium are listed below:

In a September interview with The Tennessee Conservative, Benson supported the shutdowns and emphasized that mask mandates should be extended until year’s end.

When asked what could be done to enhance attendance, Benson answered, “The Governor should extend mask mandates until the end of the year”.

The Tennessee Aquarium experienced a 96-day lockdown that began March 13th coupled with a $400,000 a week operational cost.

In September aquarium attendance was down 60%, but Benson expressed confidence.

Thursday’s press release did not embody the same tone.

“These losses are projected to leave the iconic Chattanooga attraction with a staggering deficit of more than $5 million by the end of 2020. Without additional operational changes, one devastating year could become several.”, wrote Benson.

The Tennessee Aquarium had a $115 million economic impact on Chattanooga and Hamilton County in 2016.

The Chattanooga Tourism industry is one of the top revenue generators in the City.

However, Chattanooga Tourism Co. reports that local hotel revenues are down 32% which is a $52 million dip from 2019. 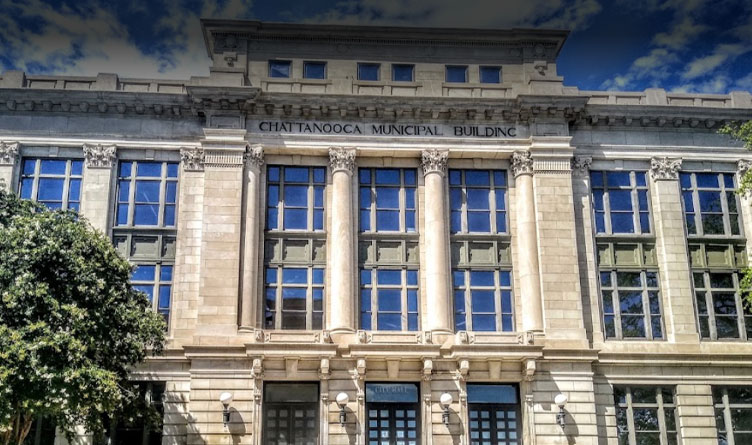 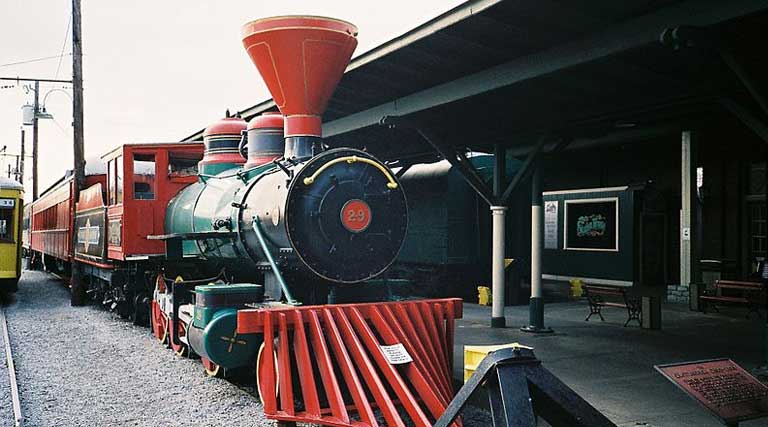 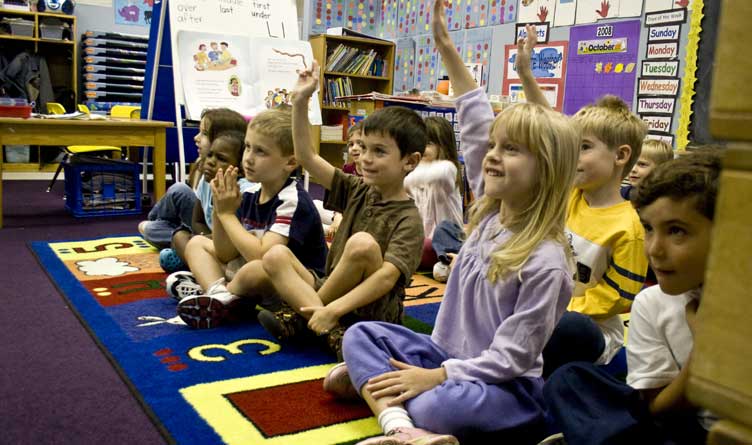