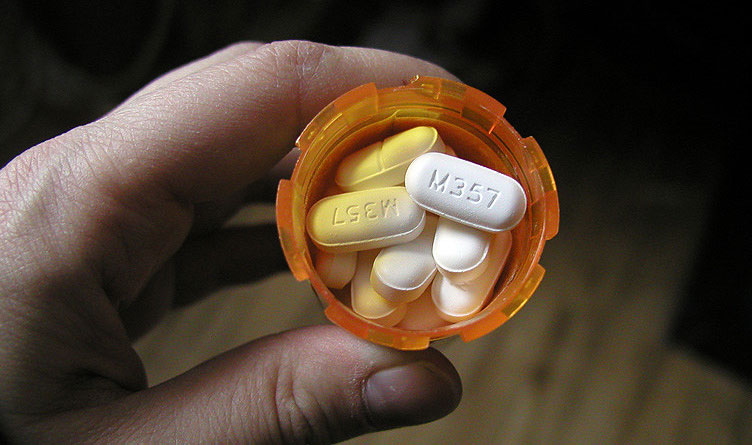 In a coordinated legal strategy, seven counties in east Tennessee and five counties plus one city in west Tennessee have filed separate lawsuits against consulting firm McKinsey & Co. over its involvement in the opioid crisis.

The Tennessee counties are seeking an unspecific amount in damages from the giant global management consulting firm over its role as an advisor to Purdue Pharma, the maker of the opioid drug, OxyContin, whose use and abuse continues to exact a devastating toll on families and communities in Tennessee — and across the nation.

Wednesday’s lawsuits were filed 10 months after Tennessee Attorney General Herbert Slatery III announced the state of Tennessee had joined a multi-state settlement with McKinsey, involving 47 states, the District of Columbia and five U.S. territories for $573 million. Tennessee’s share of the settlement is $15.1 million.

Distribution plans for Tennessee’s $15.1 million settlement have not yet been made public. A spokeswoman for the Attorney General did not immediately respond to questions on Thursday about the settlement.

Legislation enacted in June of this year sets out certain guidelines for distributing settlement money as a result of legal actions against opioid manufacturers and distributors, not consultants such as McKinsey.

Greg Romano, a McKinsey spokesman, on Thursday said the company’s work was “lawful and has denied allegations to the contrary.”

“We will defend ourselves against cases brought by the plaintiffs’ bar, including those brought on behalf of municipalities, relating to our past work for opioid manufacturers,” Romano said in an emailed statement. “McKinsey believes that work was lawful and has denied allegations to the contrary. The recent settlements with state attorneys general provided us an opportunity to be part of the solution to the opioid epidemic and contained no admission of wrongdoing or liability.”

The two lawsuits, filed in federal courts in Memphis and in Knoxville, cover well-travelled allegations against McKinsey over its involvement in creating sales and marketing schemes designed to ramp up the sales of OxyContin.

McKinsey had served for years as an advisor to Purdue and its founders and owners, the Sackler family. But in 2007, Purdue and three of its top officials pled guilty to misbranding its marquis drug OxyContin. The company turned to McKinsey for advice on how to boost opioid sales while remaining in compliance with a Corporate Integrity Agreement with the federal government designed to reign in the business practices that had led to the criminal prosecutions.

By 2013, on advise from McKinsey, Purdue implemented  “Project Turbocharge” — later called “Evolve 2 Excellence” — a sales and marketing scheme to maximize profits by targeting OxyContin sales to high-volume opioid prescribers and skirting pharmacy rules.  Within five years, Purdue’s opioid sales tripled and the resulting epidemic of addiction had devastated families, transformed communities and taxed county resources, according to the lawsuit.

McKinsey’s relationship with Purdue went beyond the typical role of a big-picture strategy consultant. The firm staffed at least 36 consultants to Purdue, including senior partners, and the company was intimately involved in granular analyses of the company’s operations, according to the lawsuit. McKinsey consultants analyzed opioid prescribing patterns of individual physicians to identify high-prescribers then worked with Purdue’s sales teams on marketing blitzes designed to get them to prescribe more. The consulting firm advised Purdue to train its sales staff to push higher-dose narcotics and set up a bigger sales bonus system designed to promote even more aggressive tactics.

“McKinsey’s method of aggressive marketing of opioids to prescribers has demonstrably exacerbated the opioid crisis,” the lawsuits said.

As a result, Tennessee counties “are experiencing a severe public health crisis and have suffered significant economic damages, including but not limited to increased costs related to public health, opioid-related crimes and emergencies, criminal justice and public safety.”

Those costs, the lawsuits said, “amount to tens of millions of dollars by even the most conservative estimates.”

The costs the counties are seeking to recoup include medical care, addiction treatment, treatment for infants born with opioid-related medical conditions, costs associated with providing care to children whose parents have been incapacitated by their opioid addiction and for local law enforcement and emergency personnel.

McKinsey & Co. has long served as a consultant to Tennessee officials, too. Its recent contracts include $9 million for a government efficiency study, which concluded in 2020.

While the Tennessee Attorney General’s office was investigating McKinsey’s role in consulting with Purdue, the state entered another one-year $3 million contract in March 2020 to handle the state’s COVID-19 response. The contract was extended for another $798,000 as the pandemic continued.

Asked about the McKinsey contract more than a year ago, Lee said he didn’t realize McKinsey was being investigated as part of the opioid problem.

The county lawsuits in Tennessee are spearheaded by Paul Farrell, Jr., who has been involved in hundreds of local government lawsuits against opioid manufacturers. 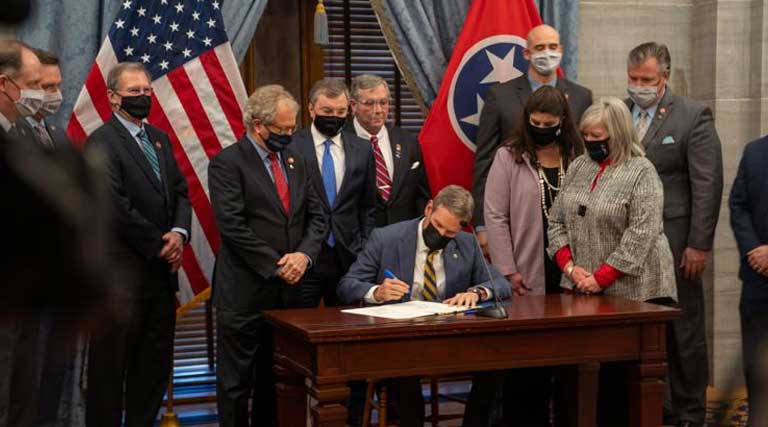 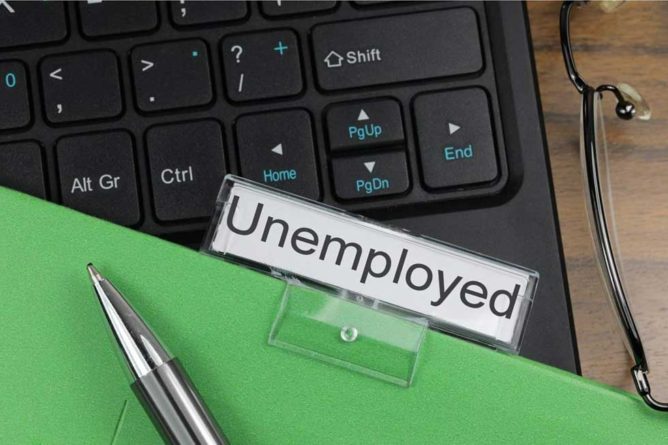 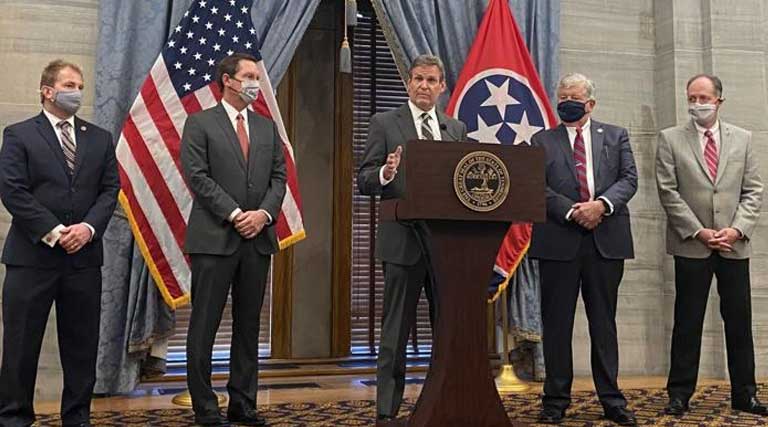 Tennessee Session On Learning Loss Comes To A Close