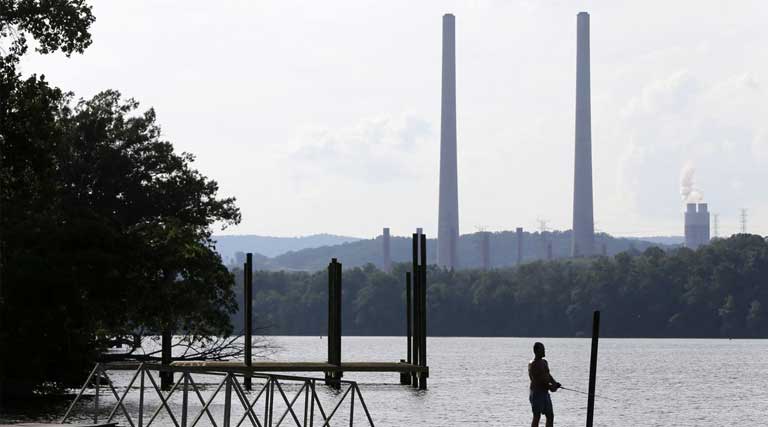 Photo: A man fishes at William B. Ladd Park near the Kingston Fossil Plant in Kingston, Tenn., operated by the Tennessee Valley Authority.

For this to happen, TVA would have to allow their transmission lines to open up to these other sources. Transfers like this are allowed across the country, but TVA is reluctant to let it happen.

Four local utility companies, Gibson and Joe Wheeler electric membership corporations in West Tennessee, and Volunteer Energy Cooperative and Athens Utilities Board in East Tennessee, have asked the Federal Energy Regulatory Commission to force TVA to open the transit lines. However, the power companies did not state which provider they would like to use in place of them.

Jeff Lyash, TVA President, said while power companies can leave with proper notice, they should now have access to any TVA transmission assets.

Lyash said, “If this were allowed to happen, outside power suppliers will cherry-pick the attractive power loads around the edges and leave stranded costs that would have to be picked up by the other local power companies in the valley.”

Rody Blevins, president of Volunteer Energy Cooperative, said, “TVA’s wholesale power rates are just not competitive with others in the region at this point.”

Eric Dewberry Jr., President of Athens Utilities Board, said the current power prices do not meet the “least feasible rate” requirement under the TVA act.

A rate comparison created by the Atlanta-based energy consulting firm EnerVision in 2018 found that wholesale rates at TVA were 28% higher than than the average rates of neighboring utilities.

Last year, Gibson Electric made a request to use outside power lines in order to use electricity from outside sources, but TVA rejected it.

In a letter to Gibson Electric, they said, “The board concluded that providing transmission service to deliver power to departing LPCs [local power companies] would spread TVA’s fixed costs across a diminishing customer base, increasing rates in some of the most economically challenged areas of the country.”

DeGrandis has still asked the federal commission to intervene on TVA’s decision to deny transmission access.

He said, “Short of taking the very expensive and duplicative step of constructing its own transmission lines, no local power company can feasibly reach an external supplier without service across TVA lines. In other words, TVA has created a supply monopoly within its considerable footprint that stifles all competition. TVA has taken advantage of this arrangement to charge unreasonably high bundled rates, with no incentive to efficiently manage the costs it imposes on its captive wholesale customers.” 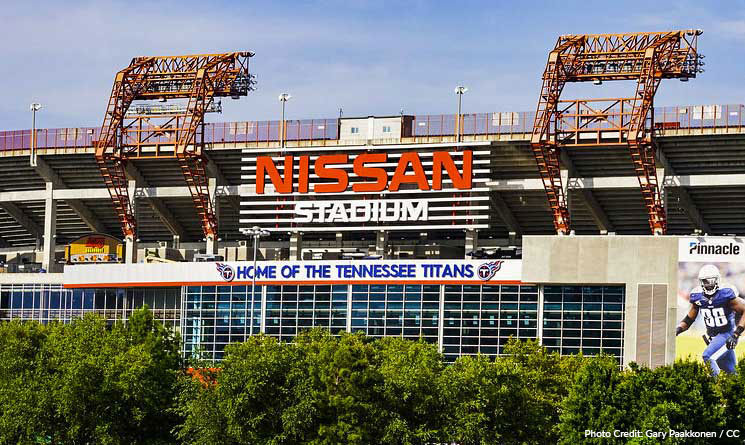 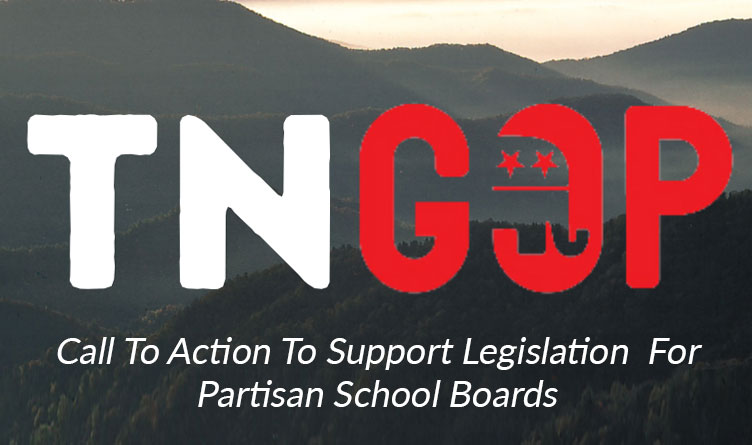