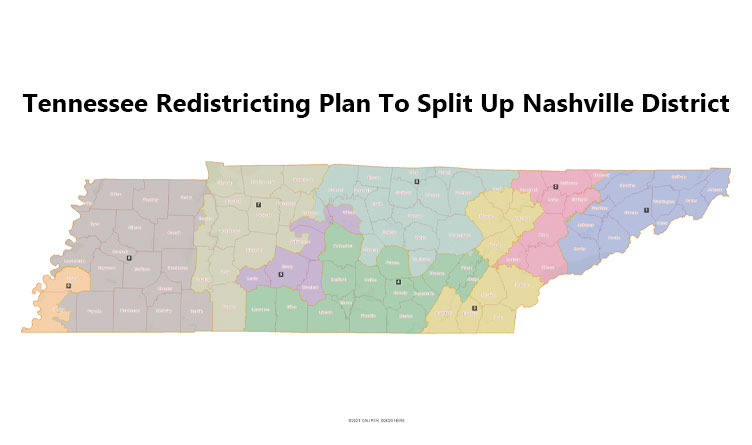 Tennessee Republicans revealed their redistricting plan on Wednesday. To the dismay of those in the Democratic party, the plan will split Nashville, previously one seat, into three.

Democratic leaders immediately called the plan unfair to Black voters and say it will face legal challenges. The 5th District’s Black population is currently around 24%. The proposed map for the district will bring that to just under 12%.

Tennessee’s 5th District is currently held by Democratic U.S. House Rep. Jim Cooper. It’s been centered on Nashville, the state’s capital for almost 200 years, and has been a Democratic stronghold in an overwhelmingly red state. District 5 presently contains all of Davidson and Dickson counties, and part of Cheatham County.

Lt. Gov. Randy McNally is expecting the state Senate to present a similar map, according to his spokesperson Adam Kleinheider.

The new maps, which are subject to state and federal requirements, must be approved by the House and Senate before they can go to the governor’s desk for his signature. While the Gov. Bill Lee has official veto power over the finalized plan, he is not expected to object.

It’s been twenty years since the last time a map was vetoed. Former Republican Gov. Lamar Alexander vetoed a proposal in 1982 but the Legislature overrode that decision. 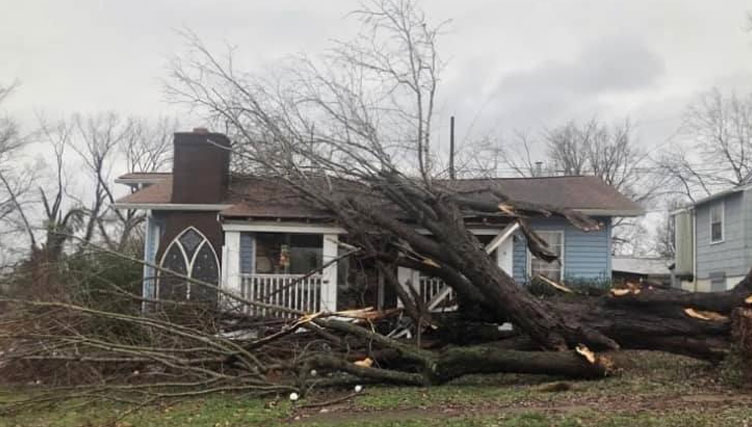 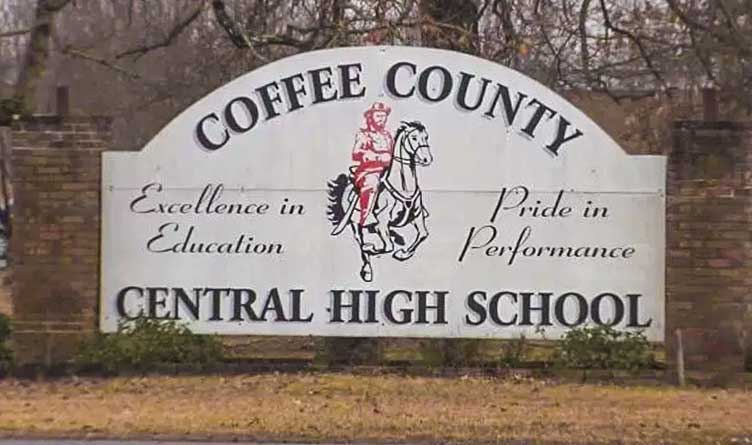 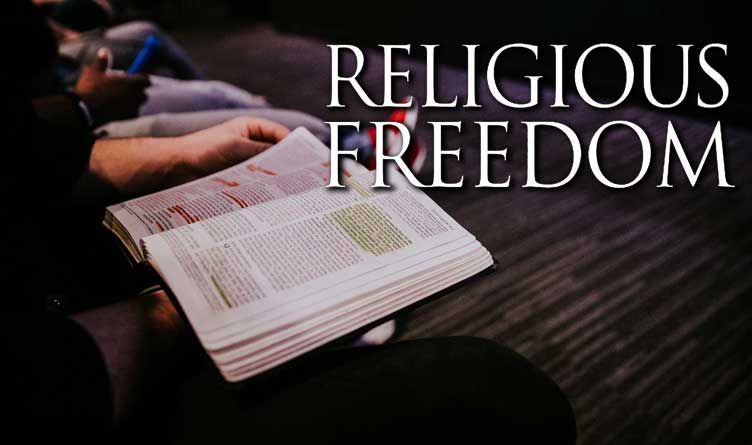