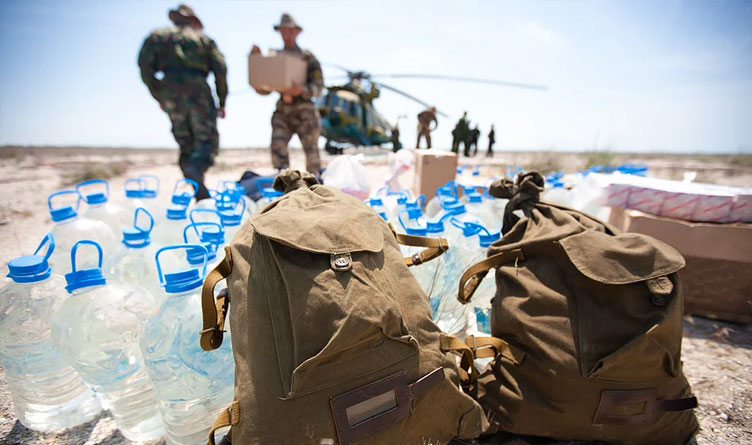 U.S. national security officials will be meeting with allies from the Persian Gulf and Europe this week to discuss preventing any future threats.

President Joe Biden has estimated that there could be around 200 Americans still left in Afghanistan.

Veteran Jason Ladd said there are also interpreters who were promised asylum, and some of them are his friends.

“I’ve got one that I keep in contact with weekly since 2009. He’s like a brother to me, his family is like family to me. And he’s still stuck in Kabul,” Ladd said.

The interpreter is currently on a wait list to receive a special immigration visa in order to leave.

They are currently camped along the Afghanistan border and offering shelter to refugees.

Ladd said, “These men that have served multiple deployments are now having to step up and leave their families once again in a volunteer status to go over and help these Americans because that’s what we took an oath to do.”

According to Ladd, the special ops have to remain anonymous due to the nature of the mission. Afghanistan is currently held by the Taliban as the group tries to remove Americans and allies.

“They’re not a uniformed military,” Ladd said. “We don’t know who they are.”

Patriot Mountain’s website explains more about the group and why they exist.

“Patriot Mountain is a faith based human resource company that focuses on providing highly skilled individual’s from within the veteran community to support our partner network,” the site’s about page reads. “Our motto “Quiet Professionals” is representative of our veteran community’s selfless sacrifice and mission of being a force for good around the world in the most demanding of circumstances.”

In an interview with WKRN, Ladd said the soldier’s are operating under the creed “leave no man behind.”

“We’ve got Americans there, we’ve got people just like you and me,” he said. “They’re stuck there and we’re questioning, ‘Why? Why would you leave anyone behind?’”

The terrorist attack at the Kabul airport in Afghanistan happened on Thursday, August 26. The attack killed 13 American troops and 60 Afghanistan citizens.

President Biden addressed the attackers in a speech on the same day.

“We will hunt you down and make you pay,” he said.

Eighteen U.S. service members and over 140 Afghans were wounded.

“We will not be deterred by terrorists,” President Biden said. “Will not let them stop our mission. We will continue the evacuation.”

Marine Gen. Kenneth McKenzie Jr. also made a statement after the attacks on the 26.

“We continue to focus on the protection of our forces and the evacuees, as the evacuation continues,” he said. “Let me be clear: while we’re saddened by the loss of life, both U.S. and Afghan, we’re continuing to execute the mission.” 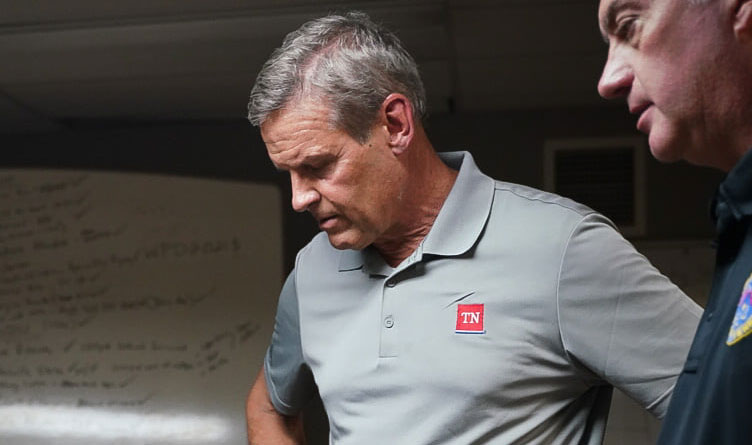 Lee In Quarantine After Security Detail Tests Positive For COVID-19