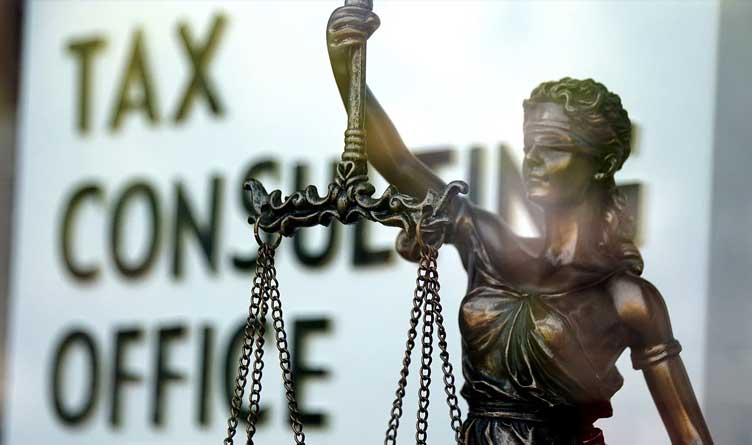 The low tax burden on Tennessee residents is bested by only one state, according to a new report by the personal finance website WalletHub.

A taxpayers’ tax burden reflects the proportion of total personal income residents pay toward state and local taxes. WalletHub’s study determined Tennessee’s total tax burden for individuals was 5.74%, the second-lowest in the U.S. 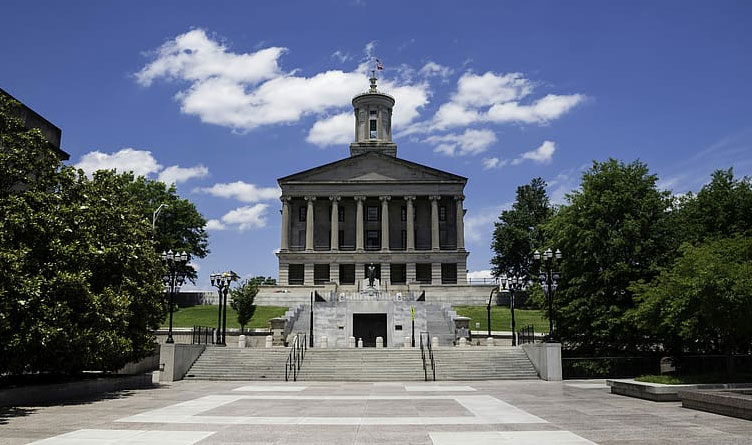 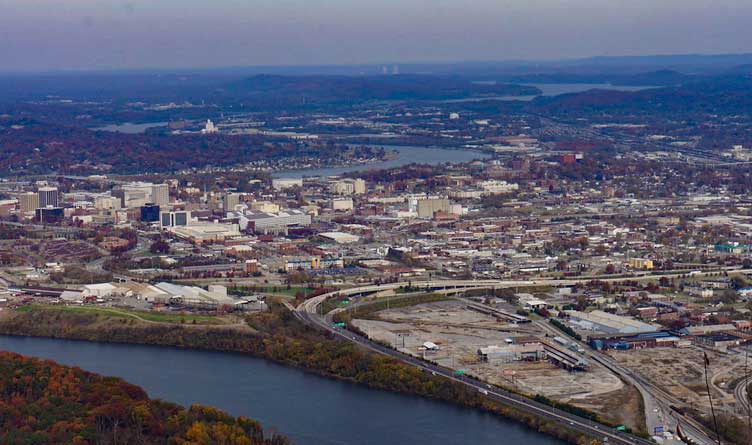 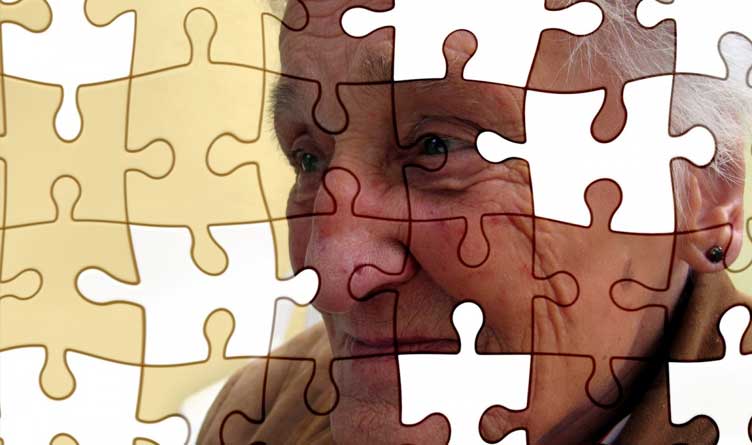 Alzheimer’s Expected To Increase In Tennessee

One thought on “Tennessee Taxpayer Burden Second Lowest In U.S.”