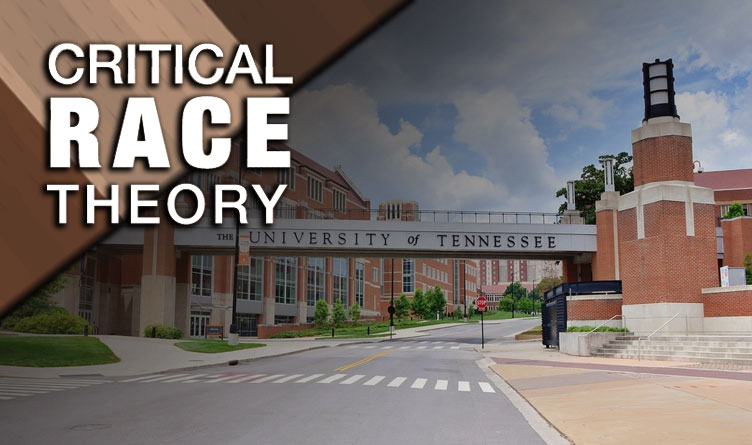 The University of Tennessee Knoxville’s College of Social Work is hosting racially segregated workshops during the month of September as part of their “inclusivity and anti-racism” program.

The group for Caucasian individuals is called the “White Accountability Group” or “WAG”.

Campus officials state that the group is an “important mechanism for people who identify as White and/or have white skin privilege to do their own work. WAGs provides individuals with an environment and intention to authentically and critically engage in whiteness, white privilege, and hold each other accountable for change. Participants explore how to recognize whiteness and white privilege, identify and interrupt internalized dominance, and collectively develop strategies for liberation and change.”

The group for individuals of color has been dubbed the “BIMPoC Affinity Group” or “BIMPoC” for short and is intended for “Black, Indigenous, and Multiracial People of Color.”

In contrast to WAG, campus officials state that BIMPoc is a “group of people with common interests, background, and experience that come together to support each other. Affinity groups for black, indigenous, people of color can be magical places in a predominantly white institution. The BIMPoC group will provide a safe and supportive place to naming the problem and defining or reframing the problem.”

Campus Officials state that the purpose of the groups is to achieve “inclusive excellence.”

“Even if you have to miss class time, we strongly urge you to find a way to make this work,” she said.

Hall’s statement to the students was made during an orientation for the Masters of Social Work program.

YAF stated, “The goal of segregating their events is to convince people that race is their defining attribute and they are either inherently good or bad as a result.”

Prior to the orientation, students received an email advertising the sessions.

As outlined in the email, the goal of the “anti-racism” program is “understanding about how implicit bias, racism, and white supremacy impact the CSW’s culture and climate.”

According to Young America’s Foundation, during the orientation for the social work students on August 16th, led by Hall, students were divided into randomized groupings to roleplay a scenario in which a “student on campus was a Trump voter and whether it was okay or not to call them racist.”

On YAF’s Facebook page, people are expressing their displeasure with UTK’s efforts to indoctrinate students.  Here is just small sampling of the hundreds of comments:

Jamie D. Merrill says, “Blind racists coming together to whine and complain while plotting ways to discriminate against white people. Plain and simple.”

Patricia Choate said, “Thank you MLK for all your life’s work destroying segregation, only to see these so-called places of higher education destroying it!” 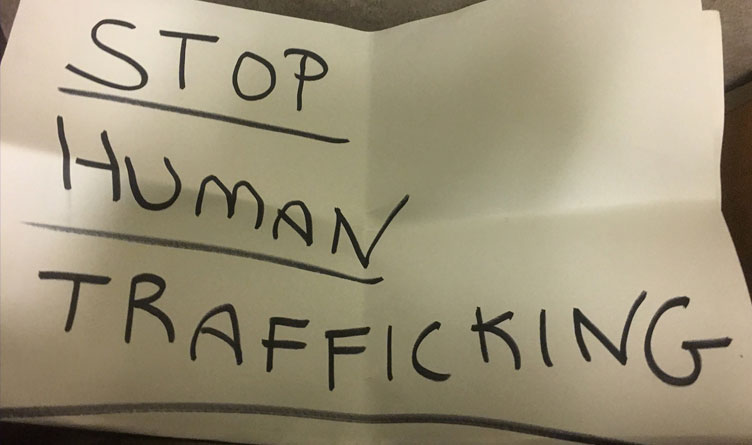 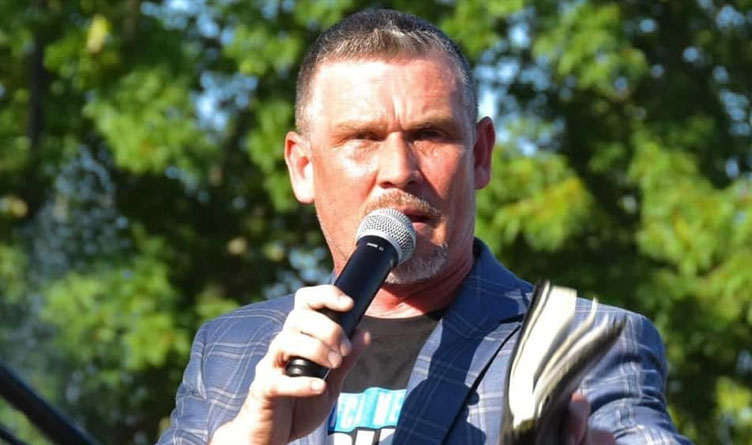 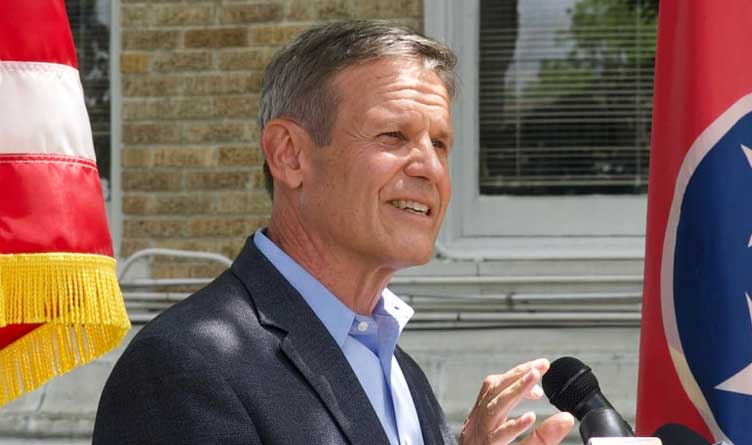