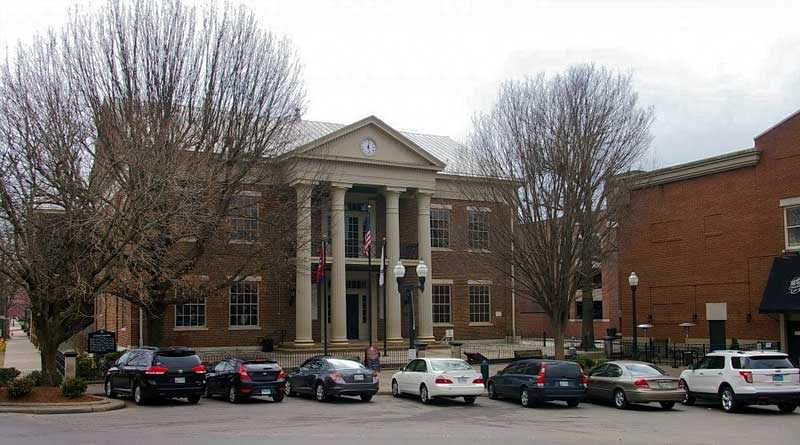 Williamson County residents on average paid $2,301 annually in property taxes, the highest such tax levies among all regions of Tennessee, according to a new Tax Foundation analysis.

The Tax Foundation study was based on median property taxes paid within counties in 2018, based on five-year estimates. The lowest such taxes were found in locations such as the Aleutians East Borough and the Kusilvak Census Area in Alaska, as well as some parishes in Louisiana and Alabama’s Choctaw County, where property owners pay about $200 annually.

Counties in New York and New Jersey, meanwhile, were home to people who paid the highest median property taxes, with some areas averaging tax bills of more than $10,000, the study found.

Where Do People Pay the Highest Property Taxes? 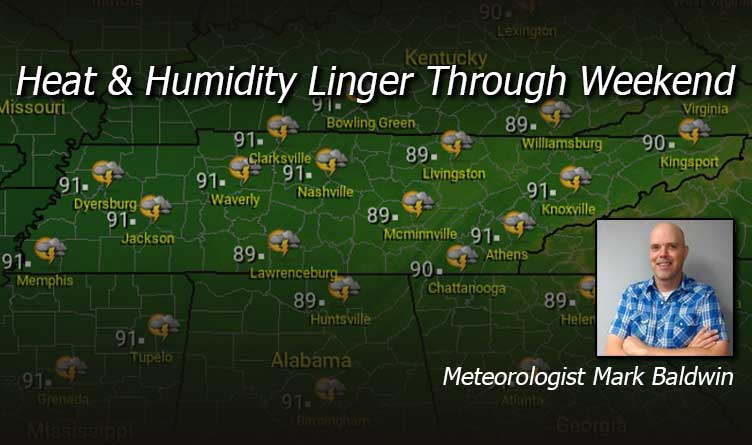 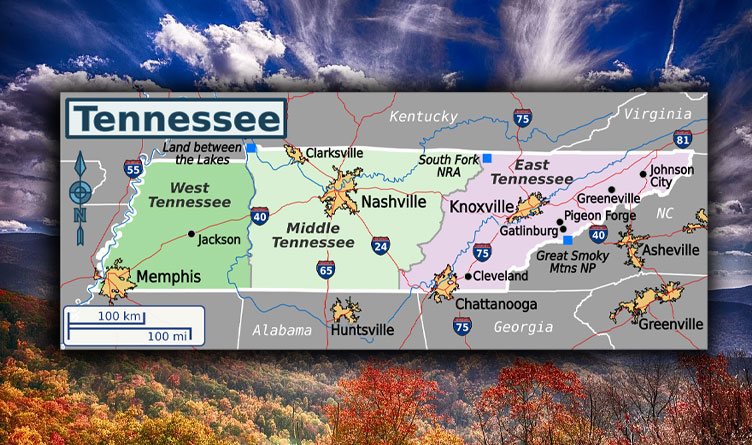 Tennessee Prepares for Redistricting With Help From The Public 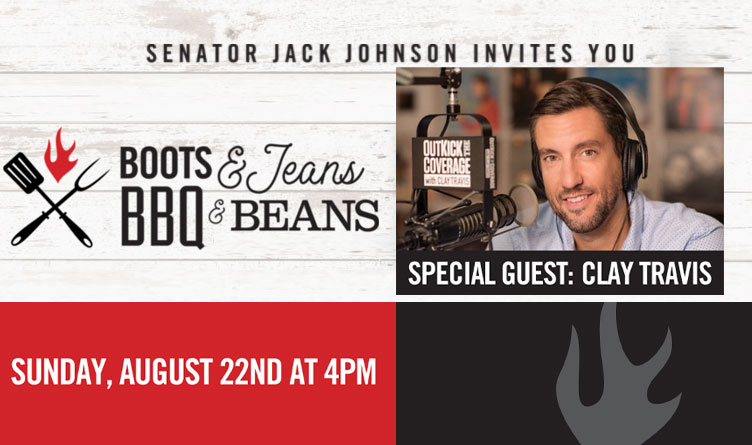