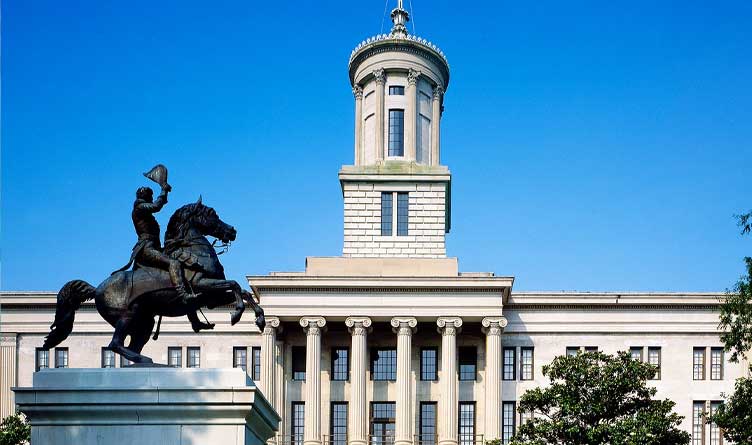 By William Haupt III [contributor to The Tennessee Conservative] –

Legislation creating lifetime orders of protection for victims of violent crimes passed both chambers unanimously and now heads to Gov. Bill Lee’s desk for his signature. House Bill 434 creates a lifetime order of protection to strictly prohibit communication between an offender and their victim.

Republican Leaders partnered with Nikki Goeser, a victim of stalking, to create this legislation. She was present in the House chamber for the unanimous vote on Monday.  Goeser’s stalker shot and killed her husband, Ben, in front of her in a crowded restaurant in 2009. Her stalker has been behind bars serving time for second-degree murder, but has continued to try to contact Goeser, sending her letters from prison.

Offenders that violate the order could receive up to a Class A misdemeanor, ensuring that these penalties will tack significant time onto ongoing sentences. The legislation is retroactive, so persons who have previously been victimized can receive lifelong orders of protection. This bill also permits service of ex parte orders of protection for up to one year from issuance.

Both chambers of the General Assembly this week passed legislation that will allow more incentives for qualified animation or film productions to do business in Tennessee.

This legislation creates an additional resource to attract multimedia productions and projects that are in the best interest of the state. Specifically, this bill creates a point of purchase sales and use tax exemption on the purchase of tangible personal property and taxable services used in qualified productions, and a franchise and excise tax credit based on labor and talent spend.

It will add more opportunities for high-profile productions to be made in Tennessee and will help to create and retain future jobs for students earning degrees in film and animation in Tennessee.

The bill will further help and create future jobs for students earning degrees in film and animation in Tennessee.

Legislation authorizing the use of deadly force for sexual assault victims was approved unanimously in the House chamber.

House Bill 50, known as the 2021 Defense Doctrine, allows victims that have a reasonable belief they are imminent danger of serious sexual abuse, sexual assault or rape to utilize deadly force as a method of self-defense to avoid serious bodily injury and escape dangerous threats to their personal safety.

Recent data from the Tennessee Department of Health reveals that sexual violence is a major public health crisis resulting in long-term societal and economic costs. Approximately 6,177 people were assaulted in Tennessee in 2017, according to the department.

The 2021 Precious Cargo Act has passed unanimously in the House.

House Bill 40 updates the Tennessee Vehicle Title and Registration System (VTRS) to account for individuals who may need assistance expressing themselves or exiting the vehicle when approached by law enforcement or first responders.

This registration will assist officers and responders when interacting with persons with physical, verbal, or cognitive impairments.

5) The SAFE Act Passes In The House

The House this week unanimously approved legislation designed to improve the quality of care for Tennesseans battling addiction.

The bill expands on the Stopping Addiction & Fostering Excellence (SAFE) Act of 2018 by promoting best practices and making sure patients who utilize recovery homes receive the highest quality of care to succeed in their sobriety.

House Bill 215 encourages sober-living homes to be nationally accredited to ensure the home’s management abides by a strict code of ethics and provides a safe and healthy living environment for patients in recovery.

Recovery facilities not adhering to national accreditation standards would risk losing licensure and could face penalties.

This legislation balances creating the best possible environment for recovery while making sure our communities are safe from the dangers of poorly managed facilities with no accountability.

House Republican leaders continued to advance important legislation this week including a proposal to expand eligibility for tuition reimbursement for Tennessee National Guardsmen under the state’s Support, Training, and Renewing Opportunity for National Guardsmen (STRONG) Act.

The STRONG Act provides eligible service members in the Tennessee National Guard with tuition reimbursement for coursework completed as a full-time student in pursuit of their bachelor’s degree.

The legislation also provides reimbursement for up to 30 additional hours for any service member enrolled in ROTC or other officer-producing programs while pursuing a bachelor’s degree or master’s degree.

Students enrolled in officer-producing programs are required to take certain courses which can be outside the requirements of their chosen degree. This could lead to ROTC students hitting the credit hour cap before obtaining their degree and losing their eligibility for additional reimbursement.

Finally, the bill extends the program for four more years until June 30, 2025.

The STRONG Act has boosted recruitment of service members in the National Guard since its enactment in 2017.  This legislation aims to retain and renew more service members by offering additional education benefits.

7) Republicans Advance Right To Work Resolution In The House

House Joint Resolution 72, the “Right to Work” resolution has passed the House Commerce Committee. The resolution will add the state’s Right to Work law to the Tennessee Constitution.

Tennessee’s Right to Work statute has been state law since 1947. It protects all workers from discrimination based on their membership in or affiliation with any labor union or employee organization, giving workers the right to choose not to join a union.

8) David Crockett To Be Honored With Statue On Capitol Grounds

Legislation honoring Tennessee legend David Crockett with a statue on the Capitol grounds passed the House on Monday.

The General Assembly created the David Crockett Commission in 2012, tasking them with the responsibility of finding a home for a statue of David Crockett on the grounds of the Capitol.

House Bill 220 designates the desired location for the statue, requiring it to be placed on a pedestal above the entrance to the Motlow Tunnel on Dr. Martin Luther King, Jr. Boulevard.

The Tennessee native is revered across America as a folk hero. 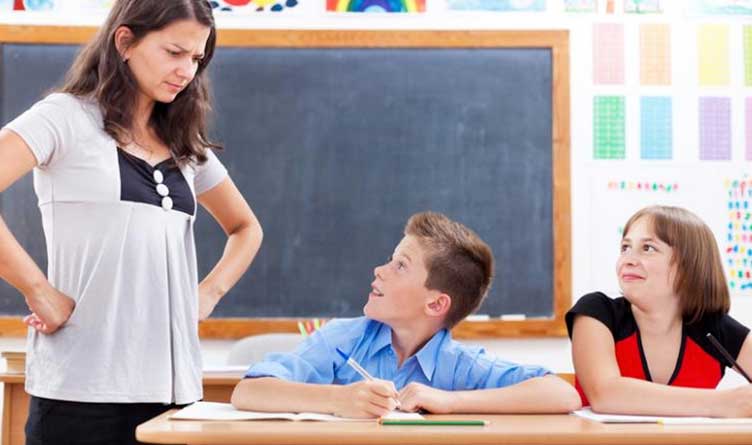 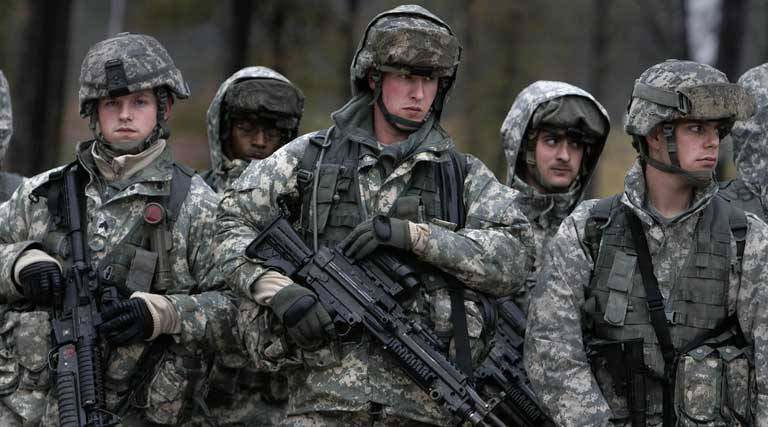 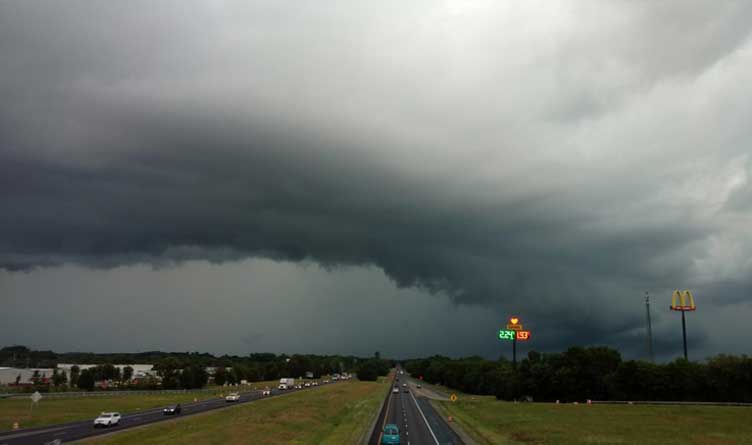 Tips On Dealing With Home And Auto Damage After March Storms