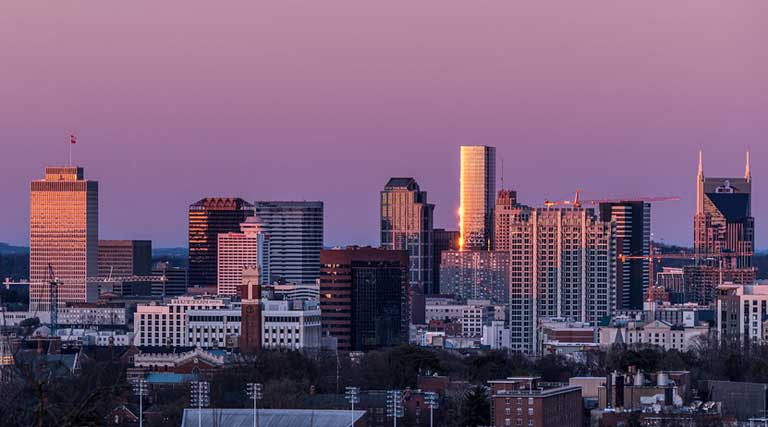 The Beacon Center of Tennessee’s 2020 Pork Report calls out Mayor John Cooper and the Nashville City Council for pushing the 34% property tax increase that is universally opposed by those not in government.  “Cooper and the city council seem hell-bent on making sure Nashville’s growth comes to a screeching halt so that we end up like another Chicago,”  the report states.

Nashville’s 34% property tax increase has been deemed the most egregious example of government waste, fraud or abuse this year by The Beacon Center of Tennessee in its 15th annual Pork Report, which was released Tuesday.

The report highlights millions of dollars in government waste on the state and local level.

“The mayor and City Council decided to raise the property taxes of hard-working Nashvillians by a whopping 34% while making very few sacrifices themselves,” the report says of Nashville’s tax hike. “No changes to the unbelievably generous pension system, no spending cap, and of course no repeal of the uniquely egregious lifetime health insurance benefits for City Council members.”

The state of Tennessee’s $8.2 million no-bid contract for “sock masks” from the North Carolina-based sock company Renfro Corporation was among the top examples of state waste highlighted in the report.

“But the term ‘buyer’s remorse’ doesn’t seem to do justice to an $8 million expenditure that left taxpayers and mask-wearers scratching their heads,” the Pork Report reads. “The controversy about the material of the masks being able to adequately protect wearers from COVID-19 might not exist if the state had taken proposals from more than one manufacturer before deciding who would make the official face mask of Tennessee.”

“Estimates indicate these handouts sway companies as little as two percent of the time,” the report says. “Do we really think when Pringles is investing over $200 million to expand its factory that giving it $400,000 is really necessary?”

The report also highlights wasteful spending by cities, including the city of Chattanooga spending more than $6 million on unused street lights, the city of Knoxville and Knox County bailing out Zoo Knoxville and the Memphis EDGE board using tax dollars to fund the NBC show “Bluff City Law,” even after the show was cancelled.

“From Memphis to Johnson City, there is no shortage of government waste in Tennessee this year,” Beacon Vice President of Communications Mark Cunningham said in a statement. “We hope the state and local governments will take this report to heart and work to be more responsible when it comes to spending our hard-earned tax dollars.” 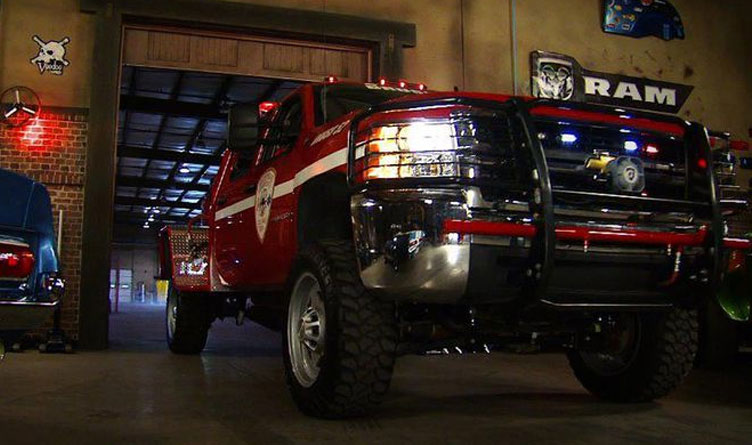 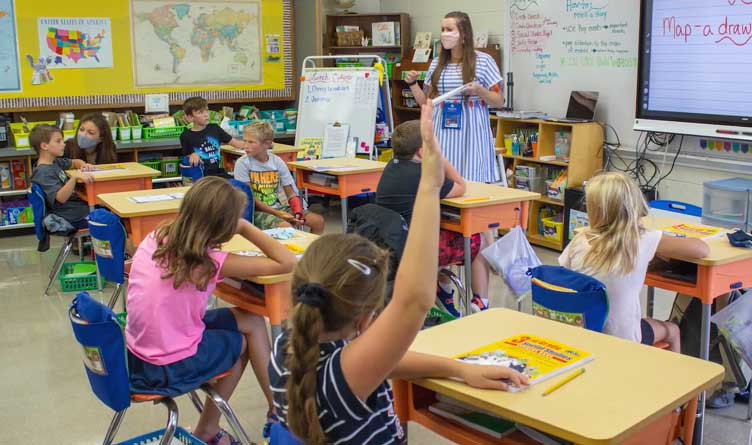 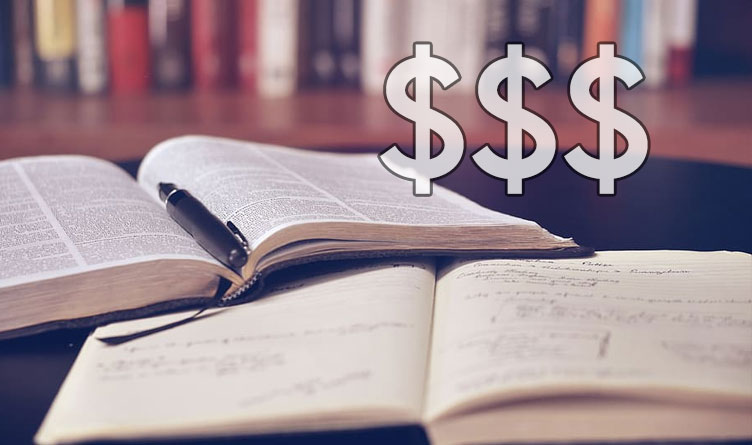