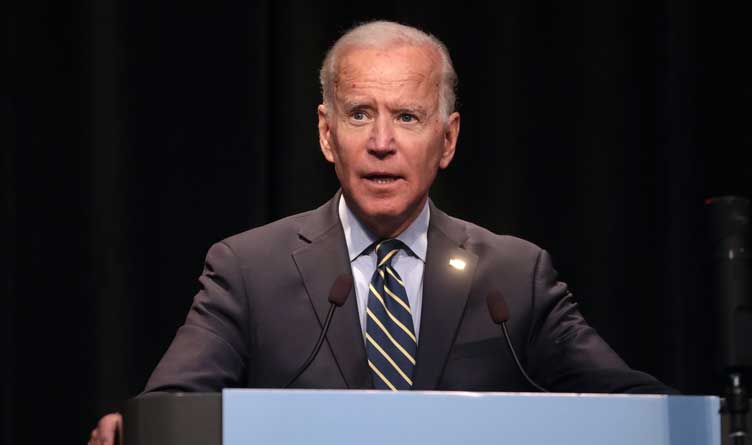 A new report from the Tax Foundation found that President Joe Biden’s proposed tax increases would put the U.S. at much higher rates than many of its economic competitors.

Biden has proposed several tax increases to fund his several trillion dollars in new spending, most of which has not yet passed through Congress. Those include taxing long-term capital gains as normal income for those making more than $1 million plus an increase in the top marginal tax rate from 37% to 39.6%.

The report compared the tax rates of the U.S. with the 37 other countries in the Organization for Economic Co-operation and Development (OCED). The international cooperative group’s mission is to spur economic growth and trade, but the latest report finds the tax hikes may undermine those goals.

Currently the U.S. is ranked 9th, just higher than Australia and below Germany.

However, the report found that “the Biden administration’s proposal would make the U.S. top capital gains rate an outlier within the OECD at 48.4 percent, joining only two other countries with rates at or above 40 percent.”

The report goes on to say that additional taxes on top of the capital gains tax can create a large burden for businesses.

Critics say this could cause wealthier Americans to flee to other developed nations with lower taxes. They also argue the tax would stifle job opportunities and that other nations would find loopholes, leaving the U.S. bearing the brunt of the economic consequences.

Chris Edwards, a tax expert at the CATO Institute, has warned about the economic impact of these kinds of taxes since Biden was on the campaign trail.

“Why do countries provide low tax rates for capital gains?” Edwards said. “For one thing, they know that capital is mobile in today’s global economy, and it will flow abroad if tax rates are unfavorable compared to foreign trading partners.”

The report also points to reduced investment as a result of the increased tax.

Critics also say corporations will simply pass on their increased costs to consumers.

“If the tax rate is increased, many businesses will pass on the costs to consumers through higher prices for products and services,” wrote Matthew Dickerson in a Heritage Foundation report on Biden’s tax plan. “One study found that the price increases after a corporate tax hike “are larger for lower-price items and products purchased by low-income households.” 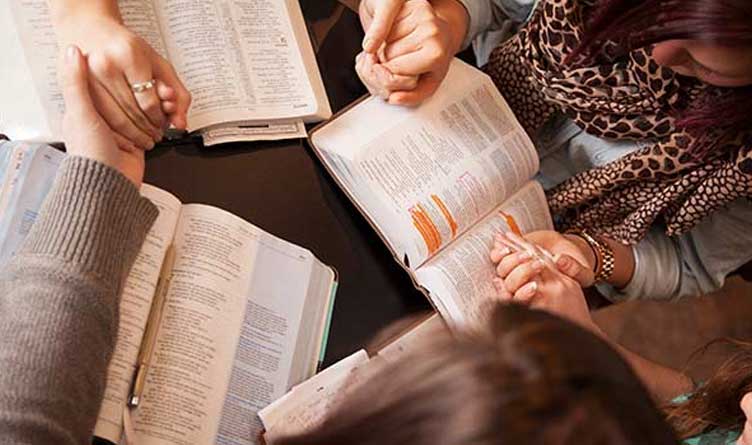 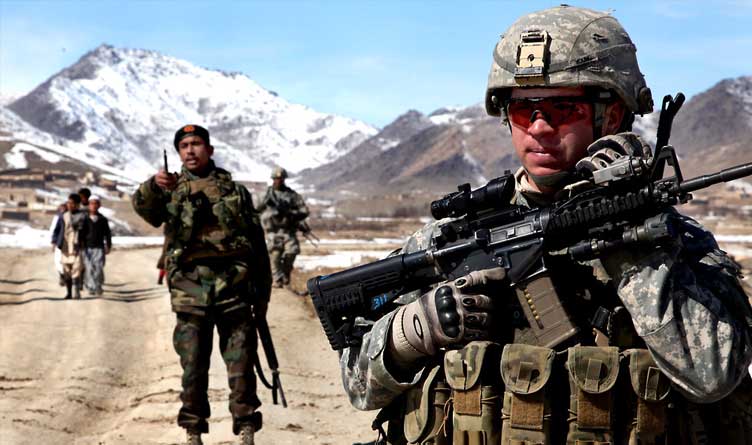 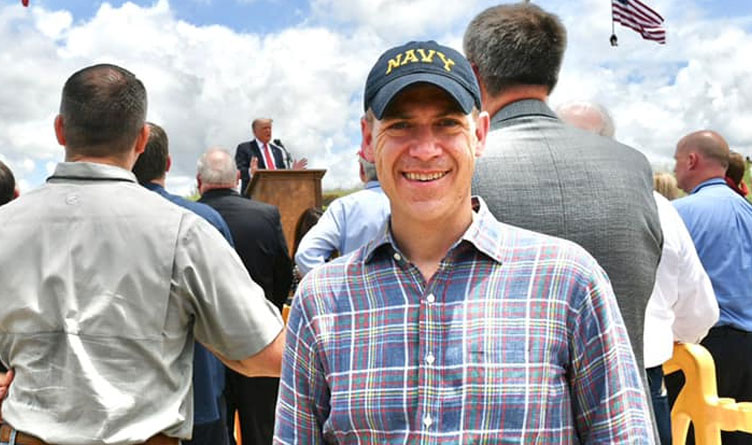