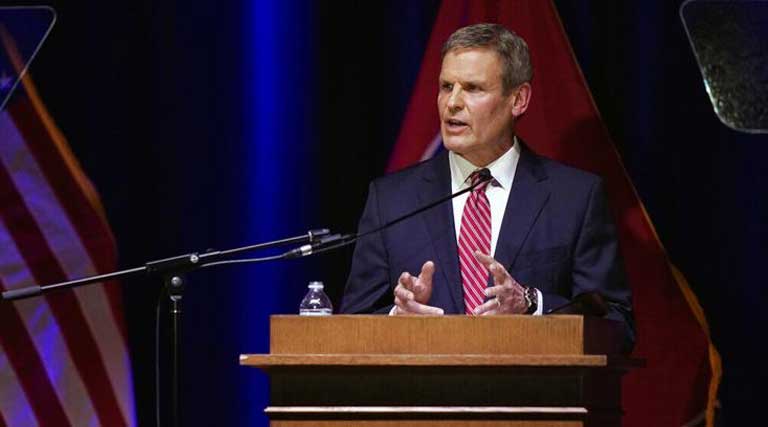 After a year of economic uncertainty because of the COVID-19 pandemic, Tennessee Gov. Bill Lee proposed a $41.8 billion budget in his annual State of the State address.

The budget includes $200 million in one-time funding for local and rural governments to spend on infrastructure, a $200 million investment in broadband internet expansion and extending TennCare postpartum coverage by 10 months for new mothers.

“This is the first year we’ve been involved in four budgets in a year’s time,” Tennessee Finance and Administration Commissioner Butch Eley said Monday during a briefing on the budget before Lee’s address. “Thanks to strong bipartisan support for leadership with financial soundness in the budget is one of the reasons we were able to start ahead of most of our counterparts.”

Because the pandemic is ongoing, Eley said Lee’s budget does not spend all available recurring funds, providing a cushion for unexpected expenses if need arises.

About half of the budget proposal funds are recurring expenses, while the other half is one-time spending. About 35% of the $41.8 billion in proposed spending comes from federal sources, while the rest comes from state revenue.

Lee proposes providing $200 million to local governments for infrastructure projects such as roads, public safety, new schools and IT hardware upgrades. Eley said every city would get a minimum of $30,000, and every county would get at least $500,000 for such projects, allocated by population.

Lee’s budget includes a $6.6 million allocation for TennCare to extend postpartum health care coverage for new mothers from the current 60 days to 12 months after delivery. It also includes $6.4 million for the Tennessee Department of Children’s Services to provide adoption assistance.

The budget includes $2.3 million to purchase 600 body cameras in order to provide one for each existing state trooper. Currently, 84 troopers have body cameras. It also creates a fourth designated region for the Tennessee Emergency Management Agency around the Chattanooga area, with 11 new staff, and $9.5 million for salary increases for probation and parole officers.

More than a quarter of the state’s budget – about $342 million – is spent on K-12 education. Lee’s budget proposal fully funds the state portion of K-12 education funding requirements under the Basic Education Plan, despite pandemic-related public school enrollment drops.

Funds are proposed to cover the legislation passed by the General Assembly during last month’s education special session, including funds meant for teacher salary increases – a total of more than $120 million.

The budget allocates $29 million in funding for the education savings accounts (ESA) school-choice program that would provide state funds to families to use for educational purposes, including private school. The Tennessee Supreme Court agreed last week to hear a lawsuit arising from challenges to the constitutionality of the ESA program. 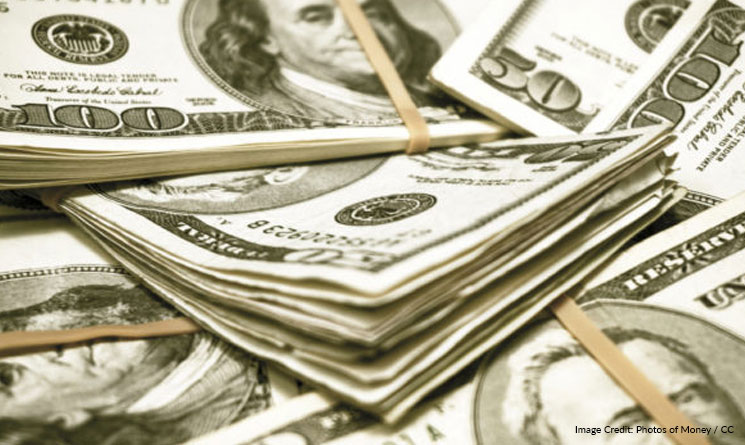 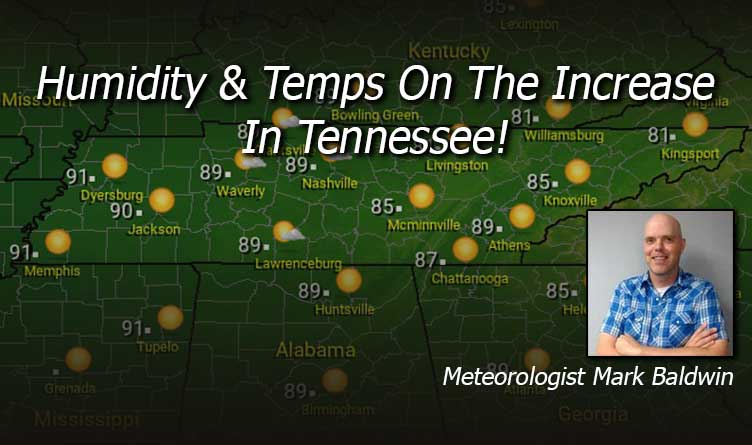 Humidity & Temps On The Increase In Tennessee! 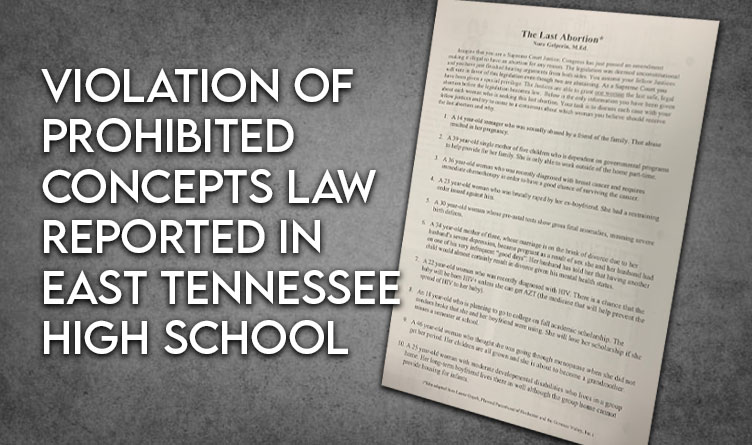 One thought on “Breaking Down Lee’s $42B State Budget Proposal”