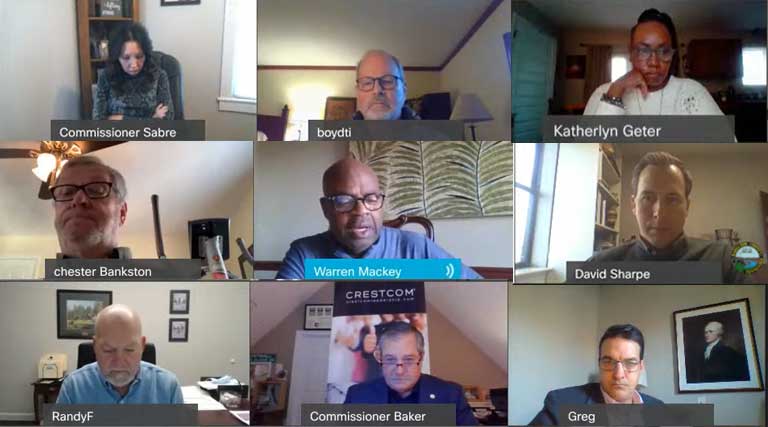 At first glance, the act appears fairly benign but it could mean that the Commissioners will be receiving pay raises this year, and on a different scale, possibly higher than they have in previous years.

The Act aims to delete an entire subsection in Tennessee Code Annotated Section 5-5-107.  The subsection is presently only applicable to Hamilton County.

By deleting the subsection, Hamilton County would be covered by the same general provisions that affect all other counties in Tennessee.

We have reached out to all the Hamilton County Commissioners and have received replies from District 2 Commissioner Chip Baker, District 3 Commissioner Greg Martin, and District 7 Commissioner Sabrena Smedley, none of which support the Act.

However, District 8 Commissioner Tim Boyd says, “I have been in favor of this change since coming on the commission in 2010.  The reason this act was passed in the beginning was to keep the issue out of public debate.  Having the commissioner’s salary connected to the mayor’s avoids any specific discussions from the dias and allows the commissioners to receive raises right along with all county employees.”

Boyd stated that he was “pleasantly surprised” when he saw the letter in his email from the County Attorney and that he is unsure how it might effect the mayor’s salary.

District 9 Commissioner Chester Bankston states that, “This is not about giving ourselves a raise. It just means that when county employees receive their raise, we will as well.”

Bankston stated that the tie between the County Commissioner raises and the raises of the County Mayor was a “secret deal” and that the new Act is supposed to bring Hamilton County in line with the rest of the counties in Tennessee.

Upon passage by the Tennessee General Assembly, the signatures of the Commissioners commit them to adopt the new legislation.

In October of last year, Sheriff Jim Hammond asked for a raise to compensate for him taking over the additional responsibility of running Silverdale Detention Center.

The majority of the Commission did not support the pay raise citing the economic struggles associated with the ongoing pandemic and shortfalls in hiring staff in Hammond’s department.

However, Mackey was in favor of the raise stating, “Why must we always go to the minimum?” He argued that the Sheriff has done a good job so far and “You get what you pay for.”

This is a developing story and The Tennessee Conservative will publish all updates as they become available. 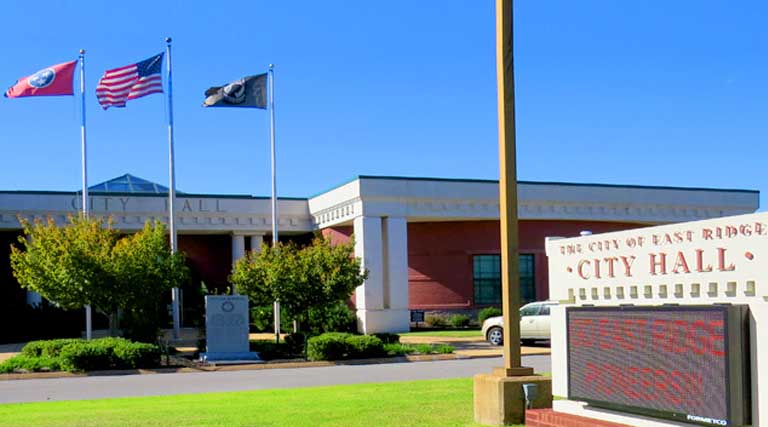 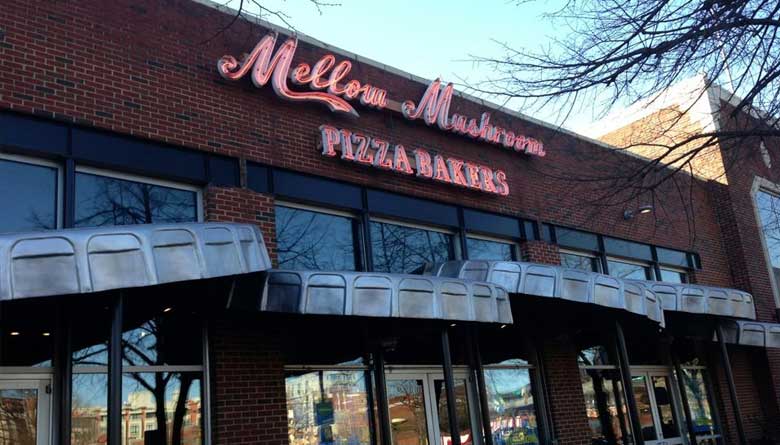 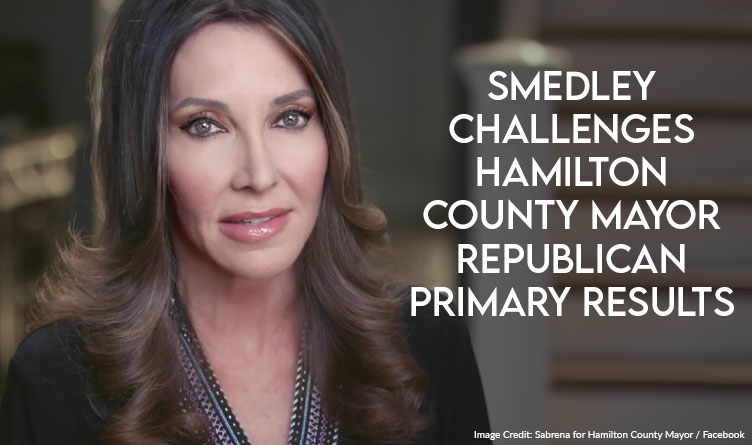