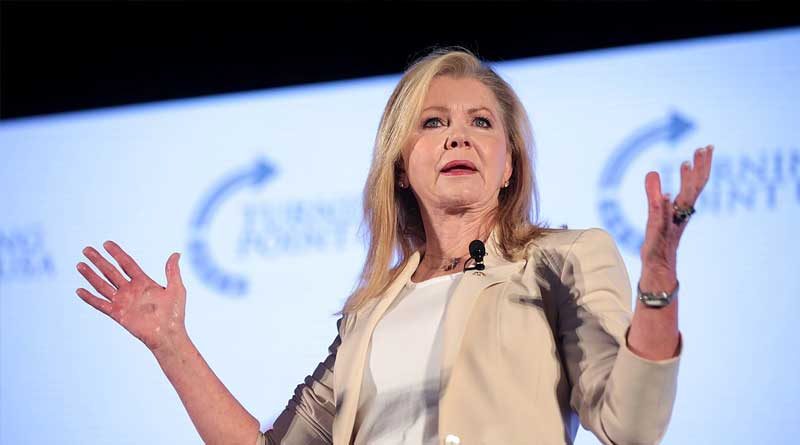 U.S. Sen. Marsha Blackburn, R-Tennessee, and six other U.S. senators are asking the developer of the SAT and AP tests to clarify its financial relationship with the Chinese Confucius Institute Headquarters (Hanban).

In a letter sent this week to College Board CEO David Coleman, Blackburn and others asked for clarification on funding College Board has received from Hanban and other foreign sources, its use of federal funding in creation of Hanban affiliated programs and Hanban’s roles in development of AP Chinese language and culture tests and Chinese guest teacher programs.

“We are concerned that the [People’s Republic of China] exploits its partnership with College Board to stifle conversation that might undermine the reputation of the [Chinese Communist Party],” Blackburn and others wrote.

A recent report by conservative nonprofit the National Association of Scholars (NAS), the impetus for the letter, documented how, since 2003, College Board has worked closely with Chinese government and the Chinese Communist Party to develop AP Chinese language courses and served as a recruiter for Chinese nationals to teach in U.S. classrooms. According to the report, College Board received generous funding from the Chinese government, including a $685,000 contribution for AP language test development.

The U.S. Department of State designated in August the central Confucius Institute organization in the U.S. as a foreign mission of the People’s Republic of China (PRC).

Blackburn’s letter is the first measure to address Chinese influence on the College Board. 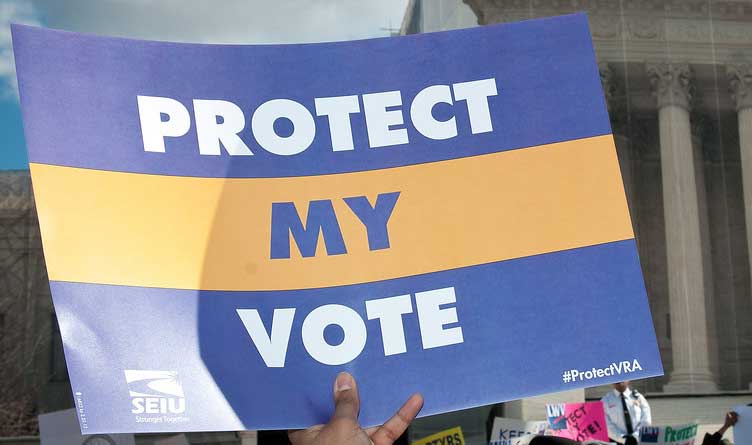 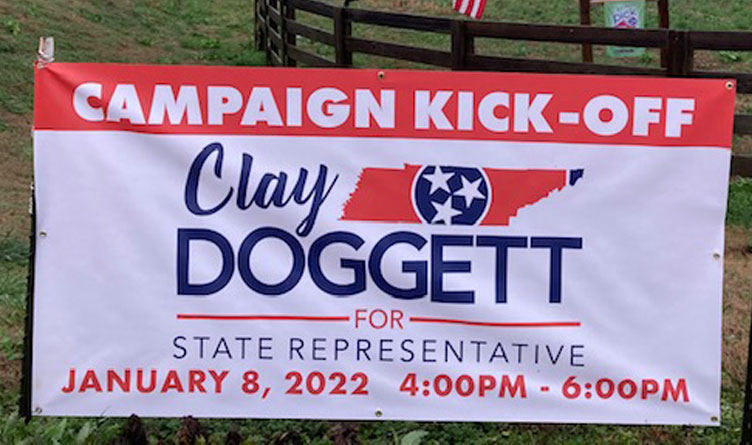 Doggett To Kick Off Reelection Campaign In Pulaski 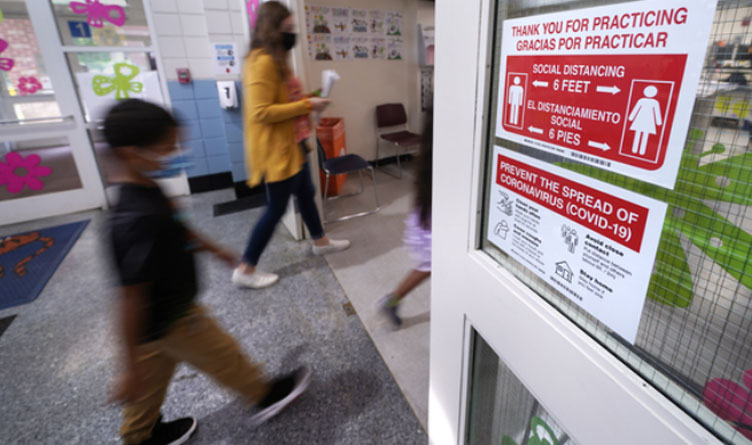