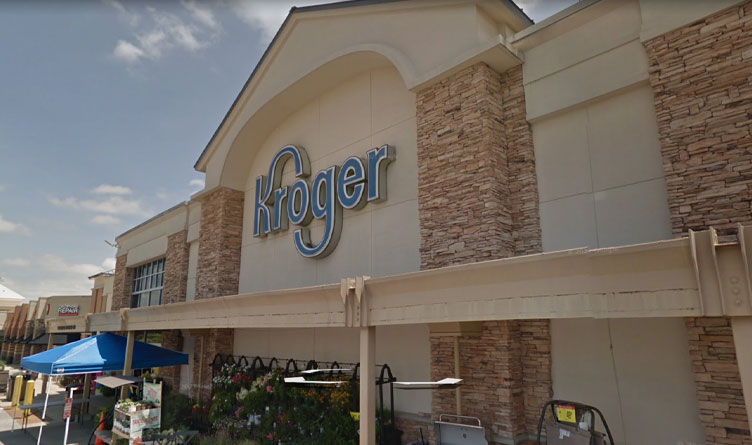 Letter by Tom & Cindy Rowland with foreword by The Tennessee Conservative –

In a letter to Kroger’s CEO, Rodney McMullen, concerned Tennesseans Tom and Cindy Rowland have expressed that they will suspend shopping at Kroger’s until the company decides to reverse their vaccination policy.

The letter was originally posted to Kroger through their Facebook messenger app and was then revised to send directly to Kroger’s CEO after Mr. Rowland worked with Tennessee Stands to locate his direct email address.

The letter to Mr. McMullen reads as follows:

My wife and I have been in the habit of exclusively purchasing our groceries and gasoline at the Kroger stores in Hermitage and Mt. Juliet Tennessee. These purchases currently total about $12,000 per year.

We are disappointed and dismayed at the news that you and your executive team have rendered a terrible decision regarding your paid leave policy as applied to unvaccinated employees.

Our country’s management of public and private policies during this pandemic has been poor at best, hyper-politicized at worst, and in cases like this, uncaring and simply wrong. Enough time has now elapsed that we know much more about this virus and the various vaccines than we did early on. Some of what we clearly know is that the vaccines don’t stop people from contracting or transmitting the virus (unfortunately).

Therefore I am immensely curious to understand the basis for singling out your employees who have chosen not to take the vaccine? How does Kroger management portend to abridge the individual conscience rights of a large number of its employees and essentially force them to inject what is still labeled as an experimental drug into their bodies in order to maintain employee benefit plans comparable to their vaccinated peers?

Your vaccinated employees will and are contracting Covid variants and are transmitting the virus along with your unvaccinated employees. Furthermore, your policy, like much of the government’s heavy-handed approach, does not appear to take into consideration natural immunity inherent in those who have already had the virus or those with unique medical conditions for whom the vaccines would be ill-advised.

I could go on. Let me just say that your executive team must either be ignorant of relevant facts regarding Covid-19 vaccines, is acting as a “tool of the state” or are intentionally being divisive and discriminatory. Your website states the following under the “About our Brand” section:

Further, the dictionary defines egalitarian as:  relating to or believing in the principle that all people are equal and deserve equal rights and opportunities.

Americans have grown somewhat used to notable gaps between corporate statements of belief, vision and aspiration and their actions that belie those beliefs. Kroger’s hypocrisy here stands out among other untrustworthy corporate leaders teams and their PR mechanisms.

My wife and I will be glad to continue shopping for groceries and fuel at your stores in our area once you reverse and rescind this policy, that embodies terrible dis-regard for your associates. Until then, we have decided to shop at your competitor’s stores in our area, of which there are many. Additionally, because we so strongly believe in the inherent unfairness and discrimnation of this policy, we aren’t only communicating with you about this. Today, we have released a similar version of this letter to a number of news, social media, and conservative organizing groups throughout Tennessee, and especially middle Tennessee. They have agreed to alert their constituents. It is difficult to estimate the total number of Tennesseans that will be made aware of this, but it is not a small number based on the followings of the groups I’ve notified. The numbers will be in the many tens of thousands. As a fair-minded person, I will gladly communicate with these groups again to recommend resumption of shopping with Kroger, when this policy is reversed, and I am notified of that.

I would welcome your reply to notify us of your reversal or any questions you may have. And I am also glad to share with you the groups I’ve communicated with so you can verify what I’ve noted above. 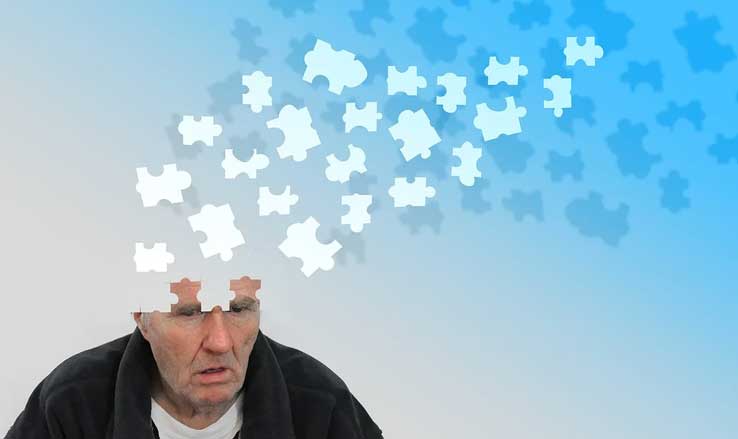 FDA Fights Back Against Alzheimer’s, Finally 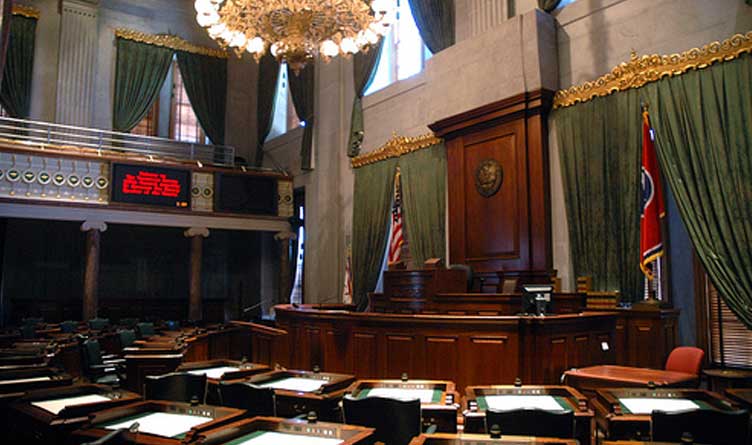 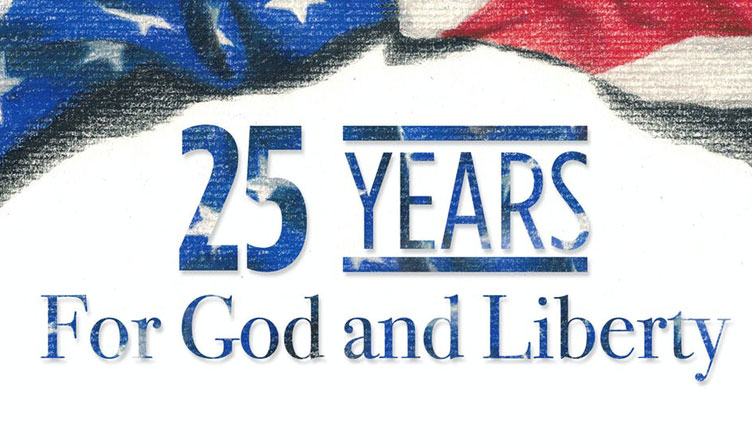 The Patriot Post: 25 Years In Support And Defense Of Liberty!