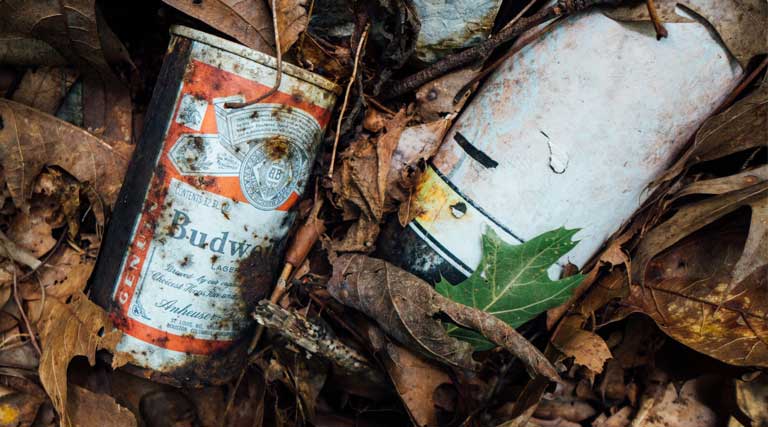 Chattanooga, TN – A Chattanooga City Council meeting uncovered that the problem with litter is not about the City’s litter policy itself.

It’s about policy enforcement, the implementation of ordinances and the coronavirus.

District 5 Councilman Russell Gilbert said “Once you call 301 and the crew does pick up the paper, next day or the following day, it’s right back on the same area.  Do we have something that will prohibit people from littering so much? It seems like each year, it gets worse.”

Gilbert referenced that when he was growing up, he would see the signs for hefty fines for littering and was afraid to ever litter because of them.

Chattanooga City Attorney Phil Noblett said, “If you have a fine of the City Ordinance violation, that is simply a $50 fine.  But there are greater fines under State law than there are in the City Ordinance.  I believe it does go up to $500 but still it’s catching that person doing that at the time.”

Noblet also stated that under the Tennessee statutes, driving privileges can actually be taken away from people for repeat littering offenses and that any law enforcement official in the City has the right to enforce the State law statues as well as the Local.

District 4 Councilman Darrin Ledford stated that if there are no repercussions for violators then it’s just a free-for-all, “If there is no penalty, then we’re not really serving our citizens,” Ledford said.

District 6 Councilwoman Carol Berz asked, “Does somebody routinely pick up (paper cups, styrofoam containers, and litter along the main roads) or is it complaint-driven? It’s mainly the intersections where you have panhandling, those sorts of things, and those are entrances and egresses from our communities.”

Chattanooga City Engineer William Payne replied, “We do take complaints, so when people call in with complaints of litter, there is a general supervisor who maintains that list of streets that have had litter complaints on them and we’ll assign those to the Hamilton County Court’s crew on days that there are available.”

The manual collection has been a long-standing practice in conjunction with Hamilton County and the Hamilton County Court System where community service assignments have been made by the courts.

Noblet said, “It costs the taxpayers a whole lot of money in the long run to be able to have people that are hired to be able to go up and remove those items that are out there.”

“We do have a contract with TDOT, so state routes that are within the City limits, we do maintain the collection on those routes, ” Payne said.

District 2 Councilman Jerry Mitchell asked Payne, “What kind of a coordination do we have with them (TDOT) though, from a leverage standpoint?”

Payne said, “Certainly, we are not dictating anything to them. Any time we receive a complaint of anything that is on the state route that is beyond our ability or beyond the terms of the maintenance contract that we have with the State, then we do refer those items over to TDOT.”

“It’s our understanding that TDOT similarly contracts with the Hamilton County Courts for their community service crews as well.  So in some cases, we may be competing for similar resources,” Payne said.

COVID-19 has had an effect on litter pickup as well, because “there have been fewer people assigned for community service by the court system so that has decreased the availability of those crews,” said Payne.

Several years ago, the City invested in leaf collection trucks, and over the years during the leaf collection process, some litter was also picked up as part of the process.

Payne stated that in the early part of 2019, the department did a pilot study to determine if some the trucks were repurposed from leaf collection to litter pickup, would it create damage to the parks and to the trucks themselves, and how effective utilizing the trucks for this task would be.

The pilot was found successful and Payne said, “We have budgeted some funds from the water quality area in order to get some of those trucks on the street.”

Payne stated that with only two or three repurposed trucks assigned to the task, they focus on primary and secondary routes first on a rotational basis.

“Usually, they are the most traveled and have the highest tendency for litter to collect in those areas. To a lesser degree, when we’re able, we do work on some local streets as well.  That has been a challenge for us because of availability of drivers within our department.  Covid has certainly has some impact with the availability of drivers. ”

Payne pointed out that the mechanical collection of litter only occurs when it is not leaf season.  The only litter picked up mechanically during those times are the pieces that are a part of the leaf pickup.

“We know we have not had as many days of collection as we have typically,” Payne concluded. 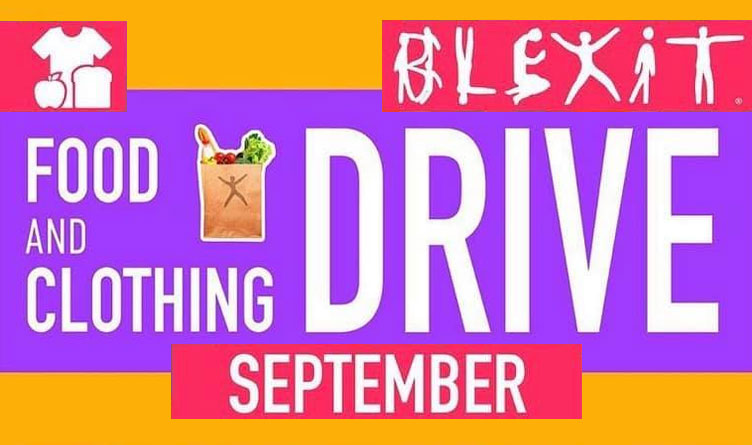 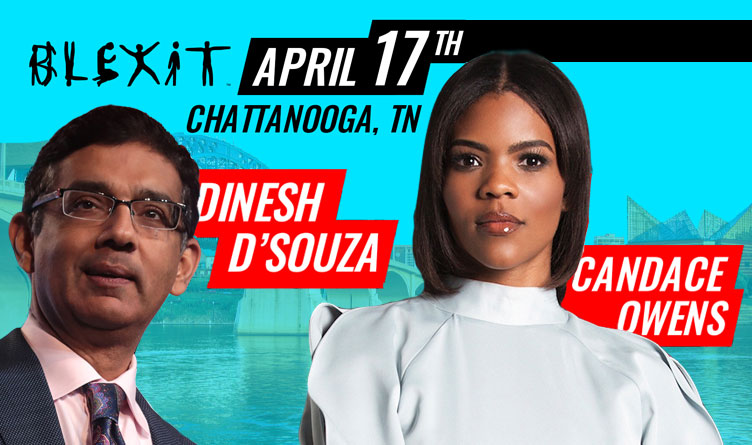 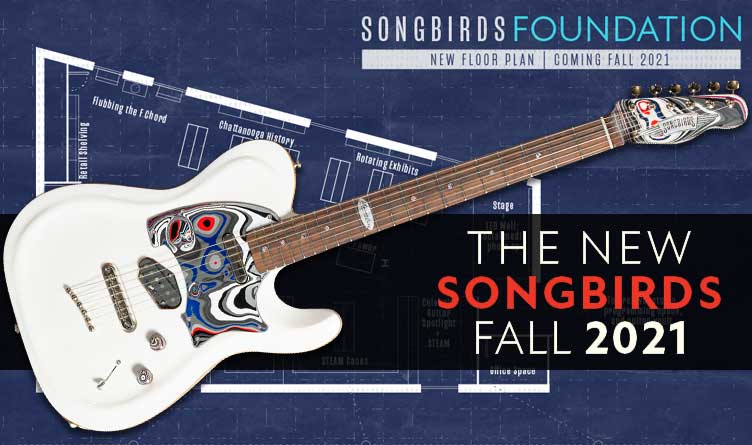