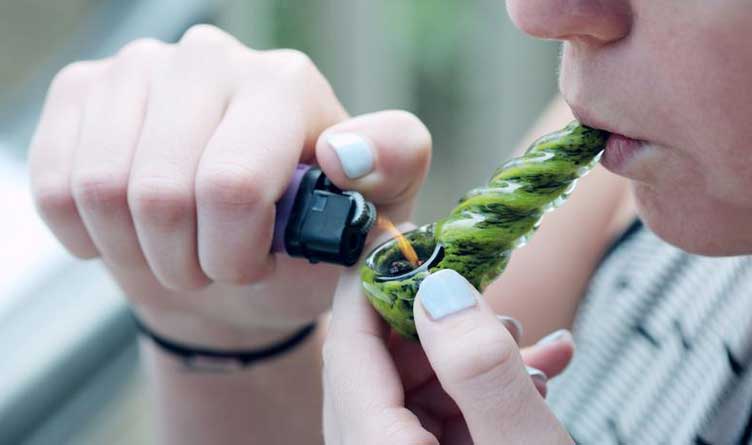 The Resolution States That The General Assembly Would Be Unable To Enact Laws That Would Authorize Rape, Human Trafficking, Prostitution, Or The Recreational Use Of Any Substance As Identified By The U.S. Department Of Justice Or The Drug Enforcement Agency.

The Criminal Justice Subcommittee voted to approve House Joint Resolution 0140 on Wednesday, sending it to the full Committee next week.

HJR0140 was introduced by Representative Benjamin Ogles, a Republican from Franklin.

The resolution would amend the state Constitution, placing restrictions on future legislators’ ability to permit recreational drug use and prostitution in the state.

The resolution states that the general assembly would be unable to enact laws that would authorize rape, human trafficking, prostitution, or the recreational use of any substance as identified by the U.S. Department of Justice or the Drug Enforcement Agency, according to the federal Controlled Substances Act as of January 1, 2020.

Before the vote, one committee member questioned the resolution’s potential effect on the use of medical marijuana in Tennessee.

Representative Ogles responded, “For the record, I want to be very clear that this legislation or constitutional amendment would not preclude in any way substances prescribed by a licensed physician that are approved at the federal level as of the adopted schedule.”

“I know many members of this caucus and throughout Tennessee are exploring the aspects of medical substances. For my district and my home, that conversation can never be had until we put a stopgap in place,” Ogle also stated. This would do this. This would ensure that we never have recreational drug use in the state. I think it’s very much the value system we have in the South. We just saw this erode in a state that borders us – Virginia.”

Ogle’s mention of Virginia was a reference to a bill passed by the Virginia legislature last week that would legalize recreational marijuana use for adults. Democratic Governor Ralph Northam has not yet signed the bill. If signed, the legalization would not go into effect until 2024.

Tennessee is currently one of fourteen states that has not yet legalized marijuana for medicinal purposes. Senate Bill 854, which would legalize medical marijuana for qualifying individuals, has been referred to the Senate Judiciary Committee.

The resolution also places additional restrictions on human trafficking and prostitution in Tennessee. Future lawmakers would be prevented from making laws to legalize prostitution.

According to the Community Coalition Against Human Trafficking, “Some studies suggest that decriminalizing certain activities, like the use of marijuana, may reduce incidental violence and related criminal activity…an increase in the activity of commercial sex, however, would result in an increase in the demand for individuals willing to perform commercial sex acts.”

Because this resolution would be an amendment to the Tennessee Constitution, lawmakers would have to make a new change to the Constitution in the future if they wanted to be able to pass new legislation for allowances in these areas. 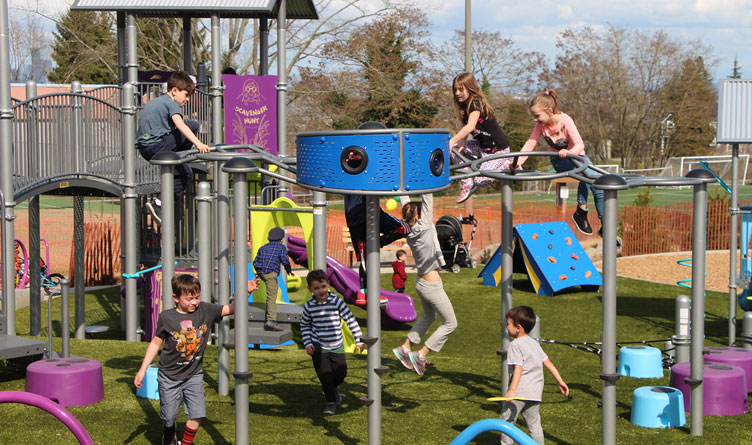 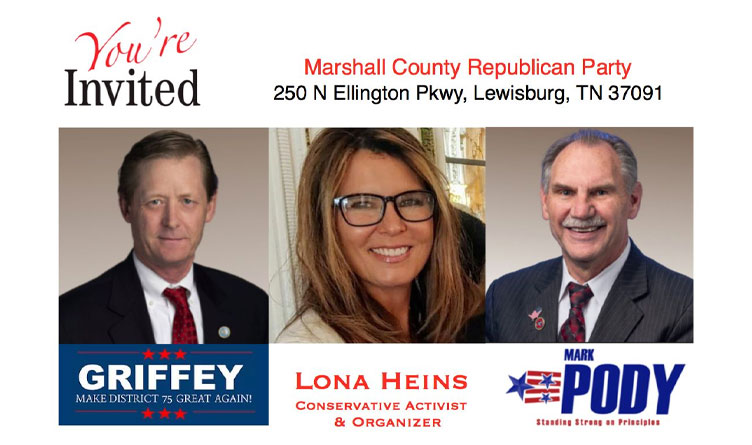