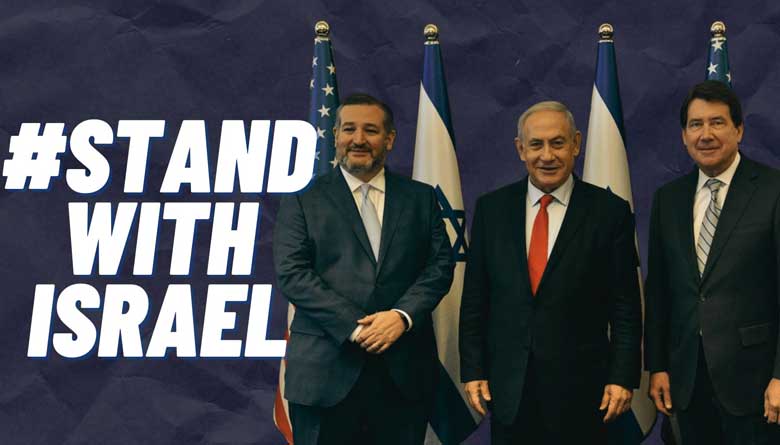 Senators Ted Cruz (R., Texas) and Bill Hagerty (R., Tenn.) landed in Israel on Sunday to assess the damage from the country’s most recent war with Hamas and meet with the Jewish state’s leaders.

“Americans watched in horror when Hamas and other Iran-backed terrorists in Gaza recently launched thousands of rockets at innocent men, women, and children in Israel. I’m joining Senator Cruz, my colleague on the Senate Foreign Relations Committee, to visit Israel and stand shoulder-to-shoulder with our allies after they endured the worst terrorist attacks in recent years because I want to see firsthand what more the U.S. can do to strengthen our vital alliance with Israel at a time when terrorists like Hamas and Hezbollah and terror-sponsoring regimes in Iran and Syria are making the Middle East more dangerous. I also want to discuss with Israeli leadership what the United States can do to maintain the momentum for peace across the region that the landmark Abraham Accords started,” Senator Hagerty said.

The lawmakers—both members of the Senate Foreign Relations Committee—toured Israel’s southern cities, which were heavily targeted by Hamas, and sat down with Israeli leaders to reaffirm the Republican Party’s unwavering support for the security alliance with America.

The trip comes as Democrats in Congress are increasingly divided over U.S. support for Israel.

*** Click Here to Support Conservative Journalism in Tennessee. We can’t bring you National News articles like this without your support!***

Lawmakers on the Party’s left flank have repeatedly called for the Biden administration to freeze security aid to Israel and consider sanctioning the country for carrying out defensive strikes on Hamas positions in the Gaza Strip. Reps. Ilhan Omar (D., Minn.), Rashida Tlaib (D., Mich.), and other members of the so-called Squad are attempting to push their colleagues into adopting their anti-Israel positions, a strategy that appears to be gaining ground as an increasing number of Democrats champion a wholesale reassessment of the historically bipartisan U.S.-Israel security alliance.

The Democratic Party’s divisions on Israel were on full display in the House earlier this month when virtually every Democrat voted to table two bills that would sanction Hamas and boost funding to Israel’s Iron Dome missile defense system, which played a central role in intercepting Hamas missiles before they struck civilian areas.

Cruz, in a statement to the Washington Free Beacon before he departed for Israel, said he organized the trip “to hear and see firsthand what our Israeli allies need to defend themselves, and to show the international community that we stand unequivocally with Israel.”

Cruz criticized Democrats for backing away from the U.S.-Israel alliance.

“Far too many Democrats morally equivocated between Israel and the terrorists attacking them, and fringe progressive Democrats went even further with wild accusations and conspiracy theories,” he said.

Cruz petitioned the Biden administration just before the trip to immediately replenish Israel’s supply of Iron Dome missiles, which he said “saved thousands of lives.” Democrats oppose the effort. The senator also said the trip is an important opportunity to study the most recent conflict in person.

Hagerty, in comments to the Free Beacon, said the trip will allow him to “see firsthand what more the U.S. can do to strengthen our vital alliance with Israel at a time when terrorists like Hamas and Hezbollah and terror-sponsoring regimes in Iran and Syria are making the Middle East more dangerous.”

Hagerty plans to talk with Israeli political leaders about steps the United States can take to promote and strengthen the Abraham Accords, the historic set of peace agreements brokered by the Trump administration between Israel, Bahrain, and the United Arab Emirates.

Hagerty is the author of recently filed legislation that would authorize the emergency resupply of Israel’s Iron Dome system. He also is spearheading an effort to stop the Biden administration from granting Iran sanctions relief without congressional approval. 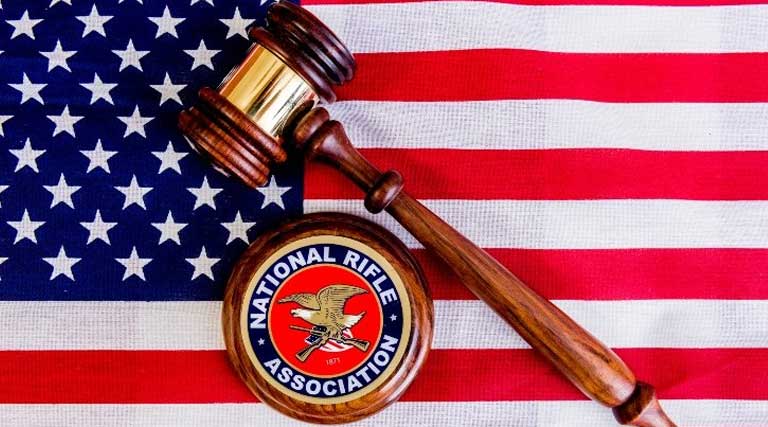 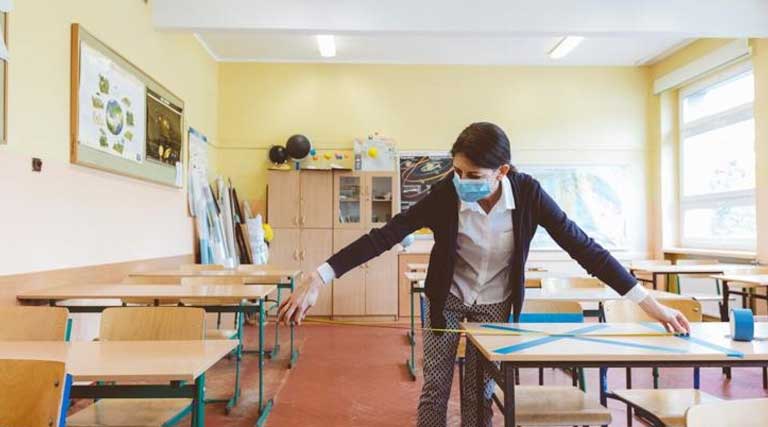 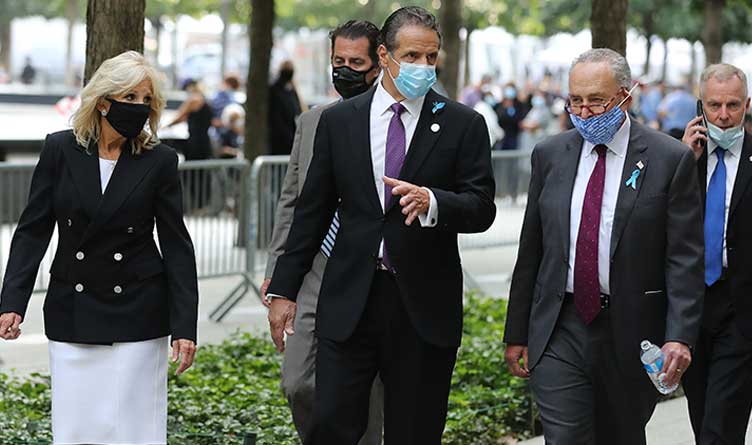