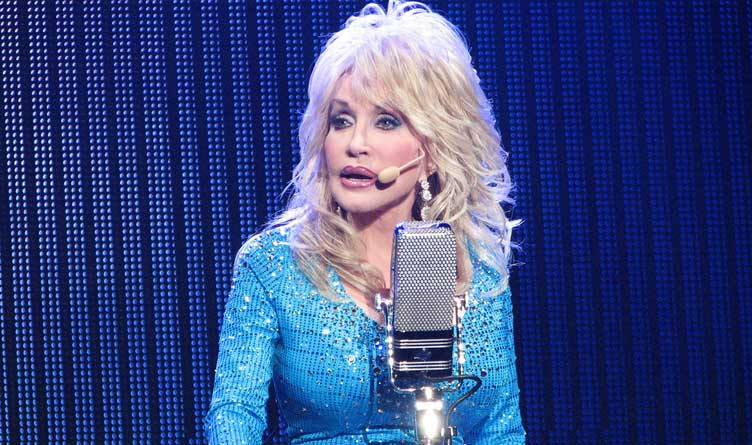 Tennessee lawmakers recently pitched a bill that would see a statue of Dolly Parton built at the state Capitol, but the country music singer has rejected the idea.

Parton said that while she was humbled by the notion she doesn’t think now is the best time.

In a statement on Twitter she said, “Given all that is going on in the world, I don’t think putting me on a pedestal is appropriate at this time.”

Parton said, “I want to think the Tennessee legislature for their consideration of a bill to erect a statue of me on the Capitol grounds. I am honored and humbled by their intention but I have asked the leaders of the state legislature to remove the bill from any and all consideration.”

The bill that lawmakers were hoping to pass read that “The state capitol commission, at regularly scheduled meetings, shall develop and implement a plan for the commissioning of a statue of Dolly Parton, to recognize her for all that she has contributed to this state. The statue of Dolly Parton is to be located on the capital grounds facing in the direction of the Ryman Auditorium. The commission shall solicit input from the public and other interested parties for purposes of developing the plan, including proposed design concepts for the statue.”

It was first introduced in January by Representative John Mark Windle to honor Parton. Windle said the bill received a lot of support from Tennesseans who showed an overwhelming amount of enthusiasm about the statue.

According to the bill, the statue would have been paid for through a new fund set up known as the Dolly Parton fund.

The bill stated that “the fund is for the design, construction, and installation of the statue. The fund is to be financed by gifts, grants, and other donations received by the state for the fund from non-state sources.”

Windle said that people across the state “love Dolly Parton, not just because she’s a great musician. She’s a caring, compassionate, and just a decent person. She takes care of her community, she takes care of her state. And she does it selflessly.”

In 2016, Parton used her Dollywood Foundation to give families hurt by the Tennessee wildfires $1,000 a month. The donations lasted for a total of six months. She has also donated $1 million in order to help fund the Covid-19 vaccine.

When speaking of his support for the Parton statue, Windle said, “At this point in history, is there a better example, not just in America but in the world, of a leader that is a kind, decent, passionate human being? She’s a passionate person who loves everyone, and everyone loves her.”

While Parton is not open to the idea of a statue right now, she said she is not opposed to their being one built at some point.

In her Twitter statement, she said, “I hope, though, that somewhere down the road several years from now or perhaps after I’m gone if you still feel like I deserve it, then I’m certain I will stand proud in our great State Capitol as a grateful Tennessean. In the meantime, I’ll continue to try to do good work to make this great state proud.” 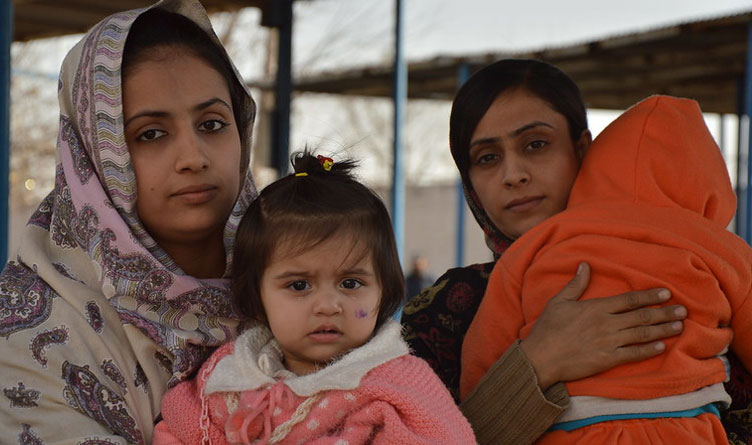 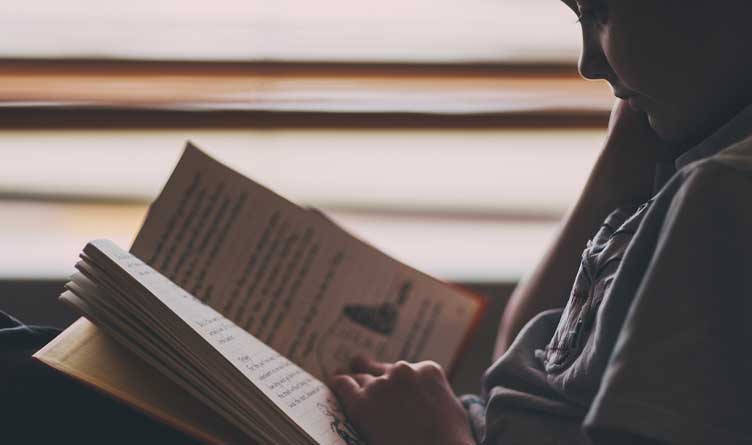 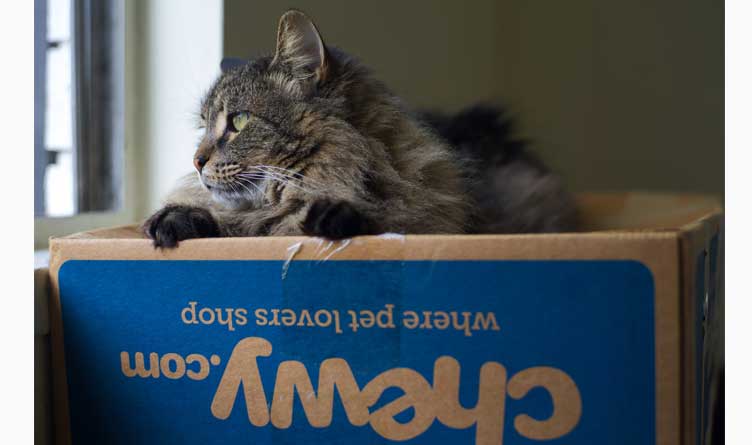 New E-Commerce Facility To Bring Over 1K Jobs To Tennessee