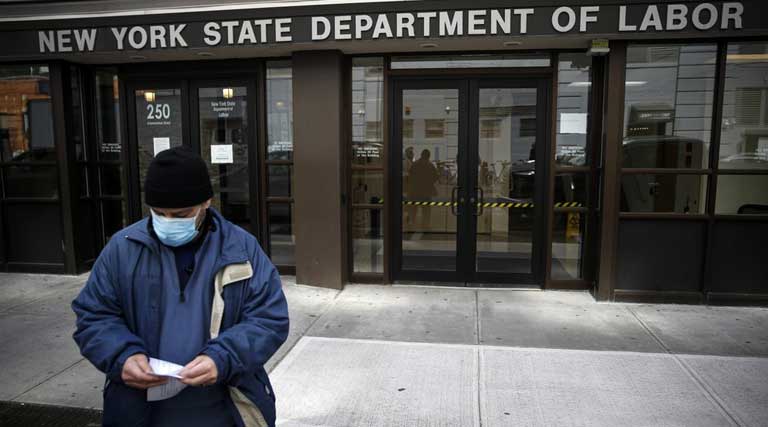 The Slight Decrease In Unemployment Rate During January Was Offset By How Few New Jobs Were Created Due To The Prospect Of What An Increased Minimum Wage Would Do To The Country’s Fragile Economy.

Photo: In this Wednesday, March 18, 2020 file photo, Visitors to the Department of Labor are turned away at the door by personnel due to closures over coronavirus concerns in New York.

A slight decrease in the unemployment rate during January – from 6.7 percent to 6.3 percent – was offset by how few new jobs were created in the private sector and the prospect of what an increased federal minimum wage could do to the country’s fragile economy.

The country added 49,000 jobs last month, with just 6,000 of them coming from the private sector. The limited job gains followed a December report of 227,000 net job losses, the first net decline since April when the coronavirus pandemic first hit.

The leisure and hospitality industry lost 61,000 jobs last month, while retail trade was down 38,000.

“Leisure and hospitality’s losses were not worse only because it had a brutal December, losing 536,000 jobs,” said Sean Higgins, a labor policy expert with the Competitive Enterprise Institute, a free-market organization headquartered in Washington, D.C. “Retail was buoyed somewhat by Christmas shopping, having gained 135,000 jobs, but has since lost a quarter of those gains.”

The large losses in leisure and hospitality came about as a result of lockdown orders remaining in place in many states over the holidays, bans on indoor dining and tighter restrictions on airline travel.

Leisure and hospitality, along with retail, are also sectors that could face worse consequences under President Joe Biden’s push for a $15-an-hour minimum wage.

“A minimum wage increase is highly regressive because it disproportionally hurts the lowest skilled workers,” he wrote last week in National Review. “It squeezes the labor market at the very bottom of the skill ladder in order to inflate wages for those on the rungs just above the bottom.”

Loyola said a higher minimum wage makes certain jobs more attractive to a new cohort of workers, those with a slightly higher skill set who otherwise would not seek certain jobs at a lower rate of pay.

A 2019 analysis by the nonpartisan Congressional Budget Office said increasing the minimum wage to $15 an hour would result in a net loss of between 1.3 million and 3.7 million jobs.

Despite the small drop in January’s unemployment rate, the overall economy is still down 10 million jobs from a year ago, when unemployment was at a 50-year low of 3.5 percent.

The long-term unemployment rate for January was nearly 40 percent, nearly four times the rate a year ago and not seen since the 2008 recession. 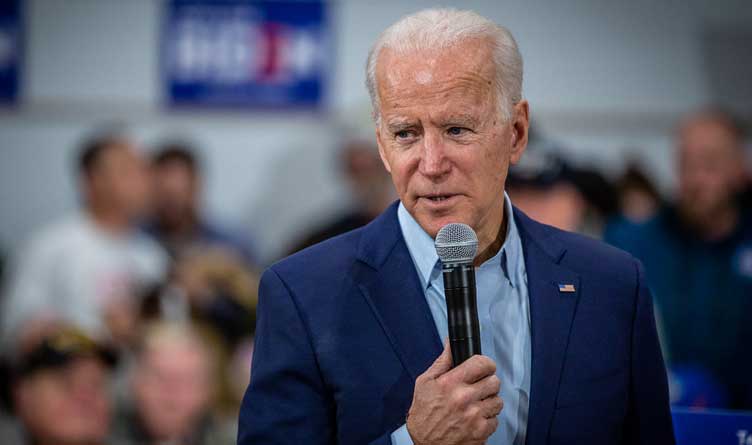 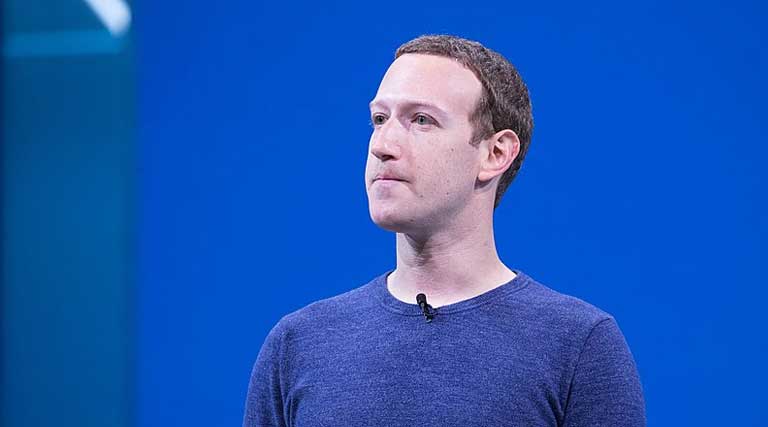 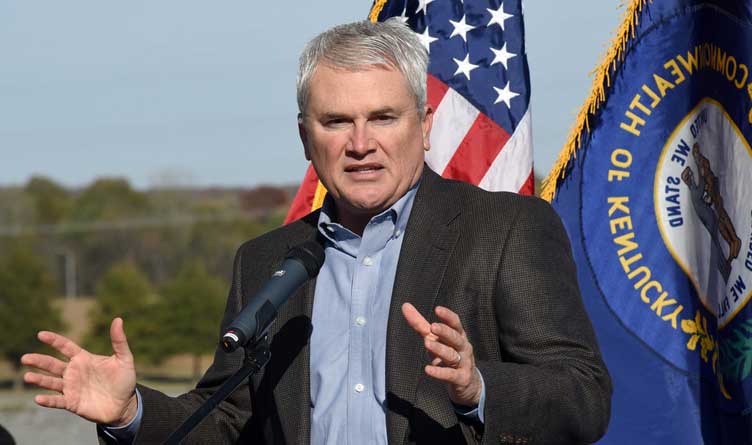