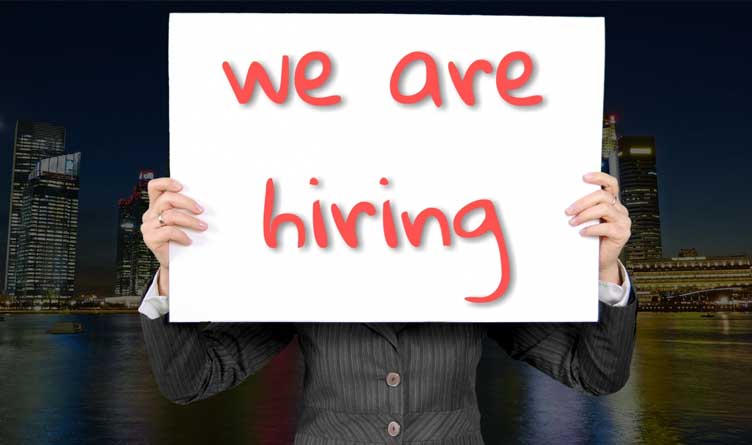 Republicans have argued for months that federal unemployment benefits are keeping Americans from going back to work, and a new survey seems to support that claim.

The survey from Morning Consult released Wednesday found that 1.8 million Americans have turned down jobs even though they were unemployed saying, “I receive enough unemployment benefits without having to work.”

The payments in question came as part of the $1.9 trillion COVID relief bill passed earlier this year, which provided weekly $300 unemployment payments on top of state benefits. When business owners complained of the difficulty hiring workers and unemployment remained high despite widespread job availability, critics began to blame the federal benefits.

The poll numbers come after dozens of Republican-led states around the country have opted to reject the federal benefits, citing the concerns laid out in the poll.

“Here we have solid confirmation that millions of people have remained unemployed because of the federal government’s reckless expansion of the welfare state,” wrote Brad Polumbo of the Foundation for Economic Education. “This is, on its face, even more vindication for the many conservative-leaning states that canceled the benefits early”

Polumbo points to a coming deadline that will likely be a point of debate. The federal benefits are set to expire in September of this year.

The poll “offers even more compelling weight to the argument that the federal welfare expansion ought to be allowed to lapse in September as scheduled,” he said. “(There will undoubtedly be a push to extend it; the ‘temporary’ program has already been extended several times.)”

Some Senate Republicans have already begun the fight against renewing the benefits, with several introducing legislation to end the payments.

The “Get Americans Back to Work Act,” introduced in May, would do just that.

“Businesses throughout Florida have signs on their doors saying they are understaffed due to the ‘labor crisis,’” U.S. Sen. Marco Rubio, R-Fla., said. “The inability to find employees is a real problem, and small employers across our country are struggling to maintain their businesses. This legislation would help Americans get back to work and help our economy recover.”

The senators have also pointed to the troubling economic indicators as signs that a change is needed.

Foremost among those indicators is rising inflation. The Bureau of Labor statistics released data this week showing the continued rise in inflation hitting levels not seen since the 2008 financial crisis.

The U.S. Chamber of Commerce responded to that data, calling for it to be taken seriously. The group also called for an immediate end to the federal unemployment benefits.

“A severe shortage of workers is causing employers to raise wages beyond the efficiency gains, which means the additional costs must be absorbed or passed along to customers,” the chamber said. “Rising wages are usually good, but in this case they are at least partially the result of businesses competing with generous government benefits that provide some individuals with more money out-of-work than they earned working. In some cases workers are on the sidelines because they do not have access to affordable childcare. Congress should act to end the extra $300 federal unemployment benefit immediately. States, as some already have, can end those payments unilaterally and use the funds to provide an incentive for workers to return, such as a return-to-work bonus and assistance with childcare costs.” 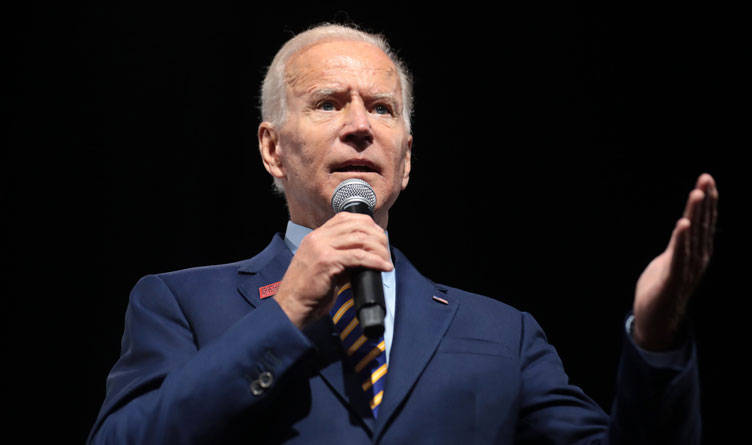 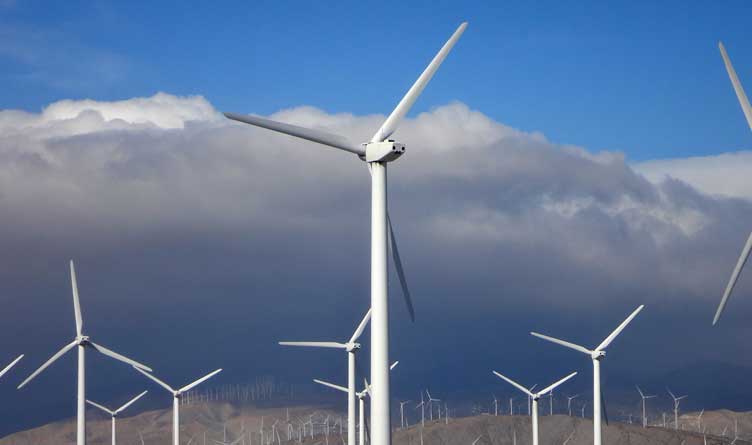 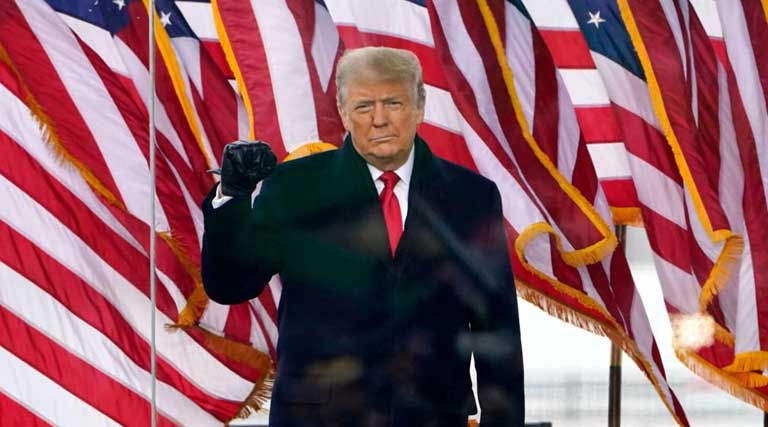