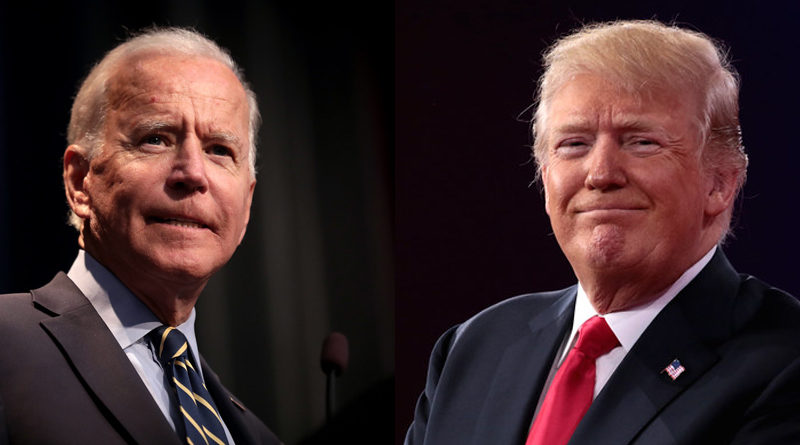 An argumentative and contentious first presidential debate Tuesday night was filled with interruptions, personal insults and frequent requests by moderator Chris Wallace of Fox News for the candidates to adhere to the rules their campaigns agreed to abide by.

President Donald Trump and former Vice President Joe Biden squared off against each other over 90 minutes at Case Western Reserve University in Cleveland, often talking over each other and ignoring time limits for their responses and counterpoints.

At one point, Trump said “there is nothing smart about you” to Biden, followed by Biden later calling Trump “a clown.”

The status of the economy in the face of the ongoing coronavirus pandemic was a major topic of discussion as the candidates discussed six topics in 15-minute segments.

“We had to close down the greatest economy in American history because of the virus,” Trump said. “It’s reopening, but he [Biden] wants to keep it shutdown until after the election.”

Trump also noted that unemployment decreased 8.5 percent in August as several states started to allow businesses to reopen, but claimed that states and cities run by Democrats are being “political” by intentionally waiting to reopen their economies.

“Millionaires and billionaires like him have done well,” Biden retorted, saying that as president he would eliminate tax cuts Trump put in place and saying “You’re the worst president in American history.”

Biden also referred to a recent media report claiming Trump paid just $750 in federal income taxes in both 2016 and 2017. Trump replied by saying he paid millions of dollars in taxes both years.

Trump said he brought back the auto industry in states such as Ohio and Michigan, adding that “China ate your lunch, Joe,” during Biden’s eight years as vice president under President Barack Obama.

The first topic of the night was Trump’s nomination Saturday of Amy Coney Barrett to replace the late Ruth Bader Ginsburg on the Supreme Court. There has been plenty of discussion regarding a Senate vote on the matter just weeks out from the election.

“We won the election and elections have consequences,” Trump said. “I have every right to nominate a candidate who is respected by all and we have plenty of time for a vote even after the election.”

Biden countered that any decision should be put off until after the election to give people a chance to “have a say” regarding who will be the next president as well as any open Senate seats.

“The people already had a say,” Trump said. “I was elected for four years, not three.”

The candidates also took shots at each other over issues such as the coronavirus, police behavior, climate change and voting by mail.

On the recent civil unrest and rioting following police shootings of Black citizens, Trump said Biden would allow the lawlessness to continue in cities like Portland and Chicago. But given the opportunity to denounce white supremacists, he avoided doing so.

Vice President Mike Pence and Biden’s running mate, Sen. Kamala Harris of California, are scheduled to debate on Oct. 7, followed by two more debates between Trump and Biden on Oct.15 and Oct. 22. 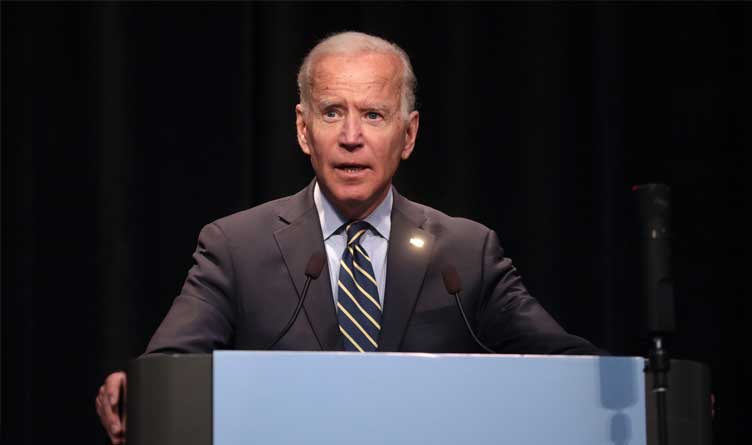 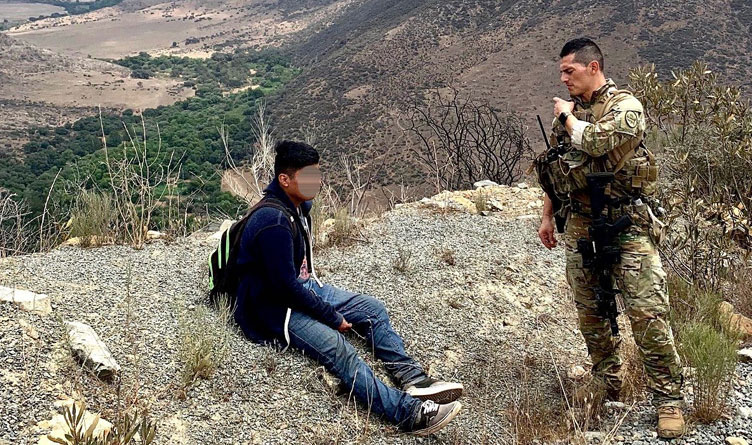 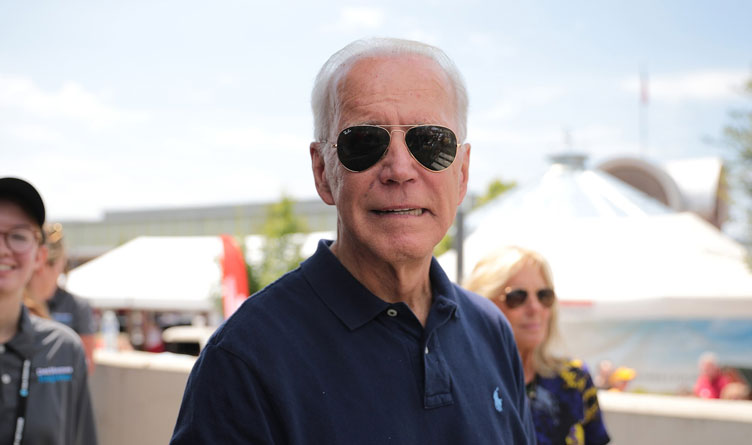