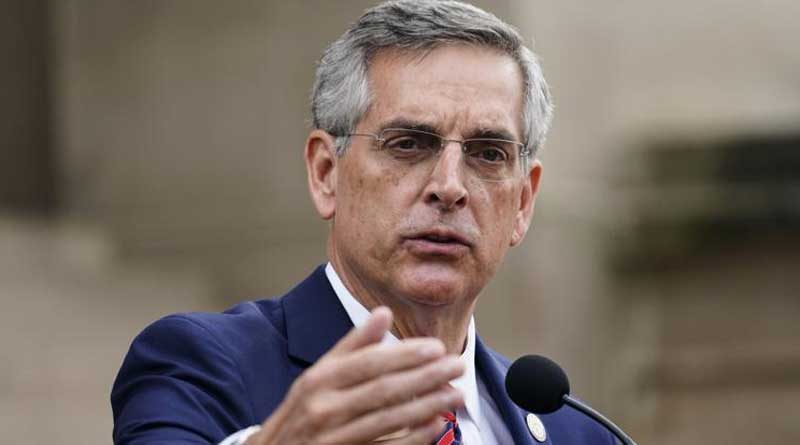 Georgia Secretary of State Brad Raffensperger said Monday his office has opened investigations into third-party groups working to register people in other states to vote in Georgia ahead of January’s U.S. Senate runoff elections.

The secretary of state said America Votes was sending absentee ballot applications to people at addresses they have not lived at since 1994, and Vote Forward tried to register a dead Alabama woman to vote in Georgia.

According to its website, “America Votes is the coordination hub of the progressive community, working with over 400 state and national partner organizations to advance progressive policies, win elections, and protect every American’s right to vote.”

America Votes is based in Washington.

“America Votes has mailed registered voters in Georgia applications to safely and securely vote by mail in the January runoffs,” America Votes spokesperson Sahil Mehrotra said in a statement. “These mailings were sent to the list of registered voters maintained by the Secretary of State. We’re pleased that so many Georgians have already applied to vote by mail this election and will continue our work to make sure every voice is heard in January.”

Vote Forward is a Washington-based nonprofit “that connects citizens to one another to increase voter turnout and voter registration,” its website says.

“Vote Forward empowers volunteers to send heartfelt, handwritten letters to encourage their fellow citizens to participate in our democracy. Writing letters has quickly become one of the most popular and effective grassroots voter contact tools this past year,” Vote Forward said in a statement. “… The letters our volunteers are mailing in advance of the January 5th special election are being sent only to Georgia addresses, not to any other state. These letters do not include registration applications and do not directly register anyone to vote. We rely on a third-party vendor for voter information and try to make sure this data is as accurate as possible.

“However, the data is imperfect and there are some inconsistencies that we can neither predict nor control,” Vote Forward’s statement said. “If any letter recipient has moved out of state or passed away, they will of course be unable to register to vote in Georgia, and the letter itself will have no effect.”

Raffensperger said the New Georgia Project sent a voter registration application to New York City, and Operation New Voter Registration Georgia is telling college students in Georgia they can change their residency to Georgia and change it back after the election.

“Let me be very clear again,” Raffensperger said. “Voting in Georgia when you are not a resident of Georgia is a felony. And encouraging college kids to commit felonies with no regard for what it might mean for them is despicable. These third-party groups have a responsibility to not encourage illegal voting. If they do so, they will be held responsible.”

New Georgia Project is based in Atlanta and bills itself as a “nonpartisan effort to register and civically engage Georgians.” Executive Director Nse Ufot said Raffensperger is trying to scare potential voters.

“As Georgians are turning out in record numbers to have their voices heard at the polls, the Secretary of State is resorting to desperate attempts to smear law-abiding organizations and scare eligible Georgians from registering to vote in critical upcoming elections. We will not be deterred,” Ufot said in a statement. “This attack on our organization comes at a time when people across the country have witnessed the strength of our program and the collective power of a new Georgia electorate that embraces a system of inclusivity and opportunity for all Georgians. The timing is not accidental.” 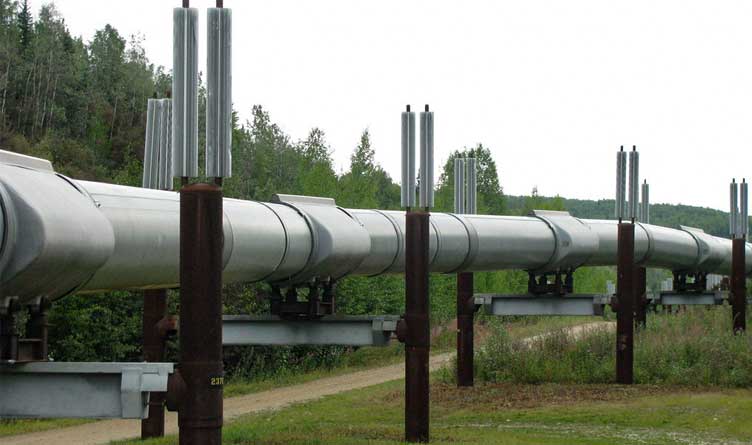 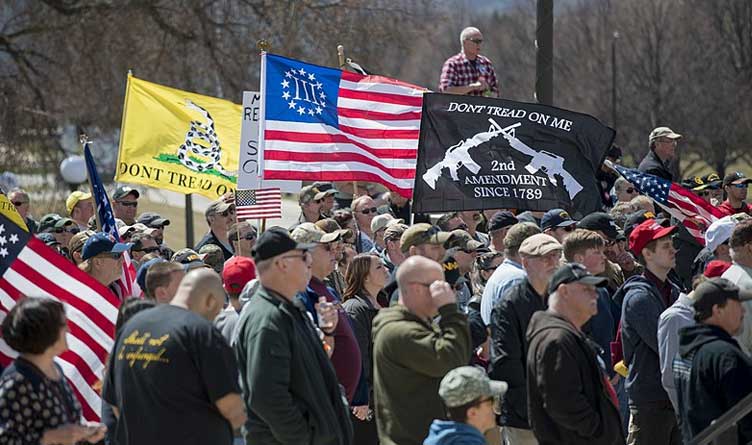 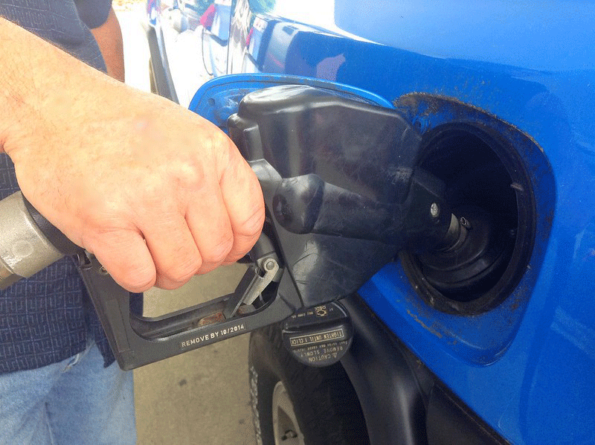 U.S. Gas Stations Run Out Of Fuel After Colonial Pipeline Is Hacked