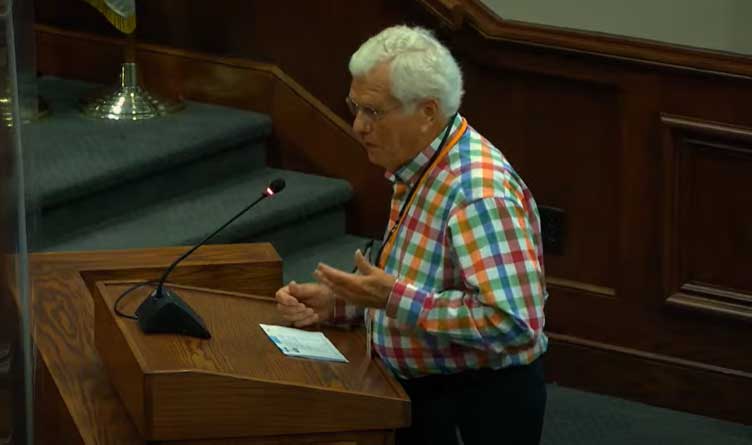 The Commissioners voted unanimously to approve the new tax levy for 2021 with District 8 Commissioner 2 Chip Baker and District 1 Commissioner Randy Fairbanks absent on the day of voting.

The new property tax levy is a culmination of the County Tax Assessor’s 4-year reappraisal process where all real and personal property were sifted through and all values were reassessed.

With higher values being assigned to most real and personal property within the county, the certified tax rate had to be adjusted in order to equalize the rate.

Last week, District 6 Commissioner David Sharpe said, “…if we were not to lower the tax rate, everyone would see a tax increase.”

On Wednesday, prior to the vote, District 4 Commissioner Warren Mackey made a motion to push the vote until next week when all the Commissioners would be present and the motion was seconded by District 5 Commissioner Katherlyn Geter.

Mackey said, “This is such an important vote, to where if there is not a critical need to pass it this week, can we wait until the other two Commissioners are present?”

However, the motion failed.

District 9 Commissioner Steve Highlander said, “I understand.  I would like the whole Commission to make it but I think the citizens need to know we want to keep the taxes as low as we can.”

District 3 Commissioner Greg Martin said, “The School Board vote was an extremely important vote and we made that vote today, so I’m going to follow and vote no.”

“To make it real simple for the public, if your property was appraised at $100,000 and it was the 2.76%, whatever amount that is, and now if your property is appraised at $123,000 and it’s a lower (tax) rate, your taxes will be the same. Most of the people I’m talking to… your taxes are going to be going up.  There’s some out there that I haven’t seen yet.  I don’t get a call from those whose taxes are going down,” Hullander said.

District 8 Commissioner Tim Boyd said, “Another point of clarification for the citizens of the county – there seems to be some confusion about the reassessment not affecting their property tax and what I’ve been trying to explain is that the revenue to the county as a whole is net neutral.  Not individual districts within the county.  I’ve been telling some people ‘your appraisal may result in a tax increase, their appraisal may result in no tax increase, some may even go down.’ Am I telling the right story?”

Hullander confirmed this is correct.

“I do want to say, while I’m here, to brag on our county.  As of June 30th, 98-point-something percent of the people have paid last year’s taxes.  This last tax season was the smoothest tax season we’ve ever had, believe it or not, with COVID.  A lot of people I talked to used their stimulus to pay their taxes instead of buying a boat,” Hullander said. 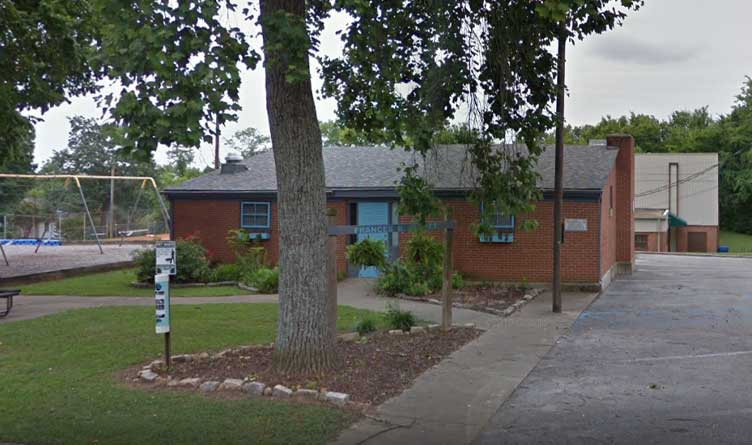 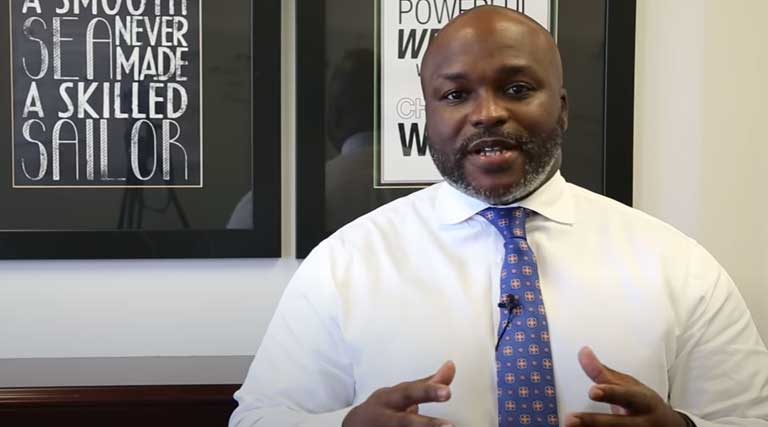 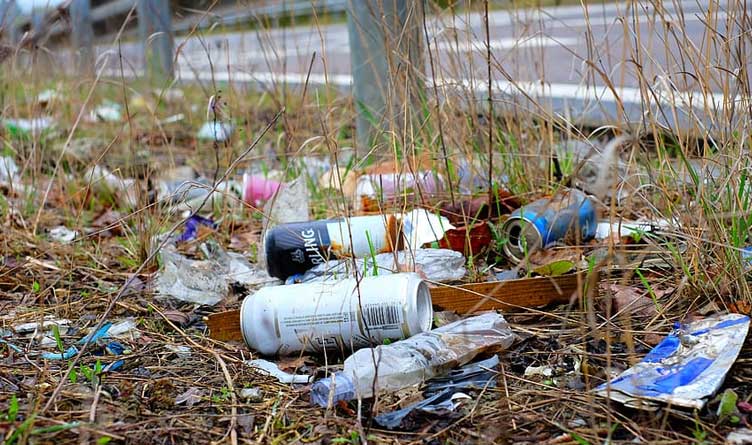