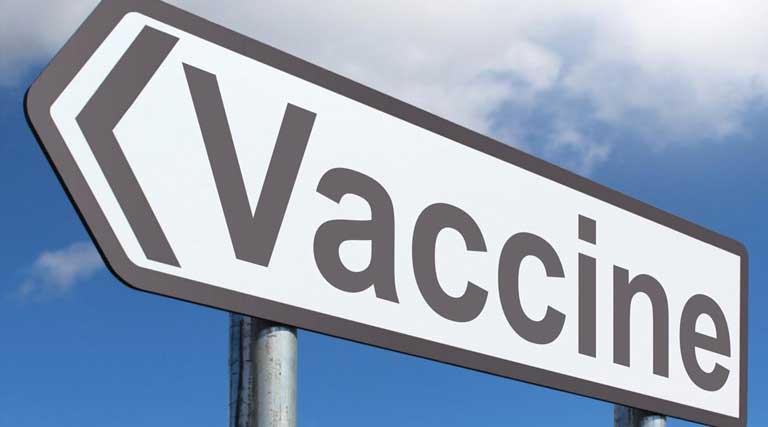 Hamilton County, TN – Amidst a divisive political climate, many individuals have been required to receive the COVID-19 vaccine to remain employed, while many others have made the personal decision to participate in this event in hope of immunity.

However, as the year came to a close, the community was met with a logistical flop for Phase 1a1 and Phase 1a2 after promises of expanding eligibility.

Since March and even earlier for some, our county and country as well as its citizens have been faced with an onslaught of unprecedented procedures to define and implement. This appears to be no exception.

Phase 1a1, which includes those who work in hospitals, testing sites, or other 24-hour care facilities where direct exposure risk is highest, were able to access the vaccine via the Amnicola site.

Until the statistics are released by the health department, we cannot be certain how many COVID-19 vaccines were distributed on those days but one nursing student and local phlebotomist stated, “I’ve been running a low fever and having body aches since my injection.”

Additionally, a member of a local emergency room surgical staff reported that their spouse had been given a positive diagnosis of COVID-19 post-inoculation.

Another hospital staff member, an individual who provides maintenance services at a different emergency room, expressed hesitation about the injection stating, “So many people have come into the hospital reporting COVID symptoms after getting the vaccine.”

Surprisingly enough, the county announced on Wednesday and Thursday of last week that it would expand eligibility to more people in Phase 1a2.

This opened up the opportunity to those who may provide outpatient services, behavioral health, laboratory, pharmacy, patient transport and other occupations with more mitigated risk to exposure. This expansion also included residents of Hamilton County over the age of 75.

A local social worker was able to provide some insight into the experience. According to their report of how the process went on Wednesday, they spent about an hour waiting in line and the process went quickly once they entered the injection site.

This individual cited noticing what appeared to be a lackadaisical approach to paperwork and proof of eligibility saying, “They didn’t seem too concerned and didn’t need a hard copy of my proof of employment.”

Thursday morning, the vaccination site opened just as it had the previous three days.

Unfortunately, this particular day would not go nearly as smoothly as the rest. The site was set to begin letting people through at 9am. Before the clock struck 10:30am, the Hamilton County Health Department began posting on their social media urgently requesting that people get out of line, assuring the community that there will be other opportunities in the future.

It quickly became clear that the site was not prepared for the community expecting them. The Health Department alerted the county that emergency traffic was being blocked and the process was getting out of hand.

By 11:30am, the line was nearly four miles long, stretching from the entrance at 4301 Amnicola passed Lake Vista Drive.

Less than half an hour later, right around noon, police began their trip down the line to alert the remaining residents that the Hamilton County Health Department ran out of vaccinations with five hours of intended service left.

At this time, plans to continue the procedures are expected and pending, but the county may need to revisit planning prior to receiving another intermittent shipment of injections. 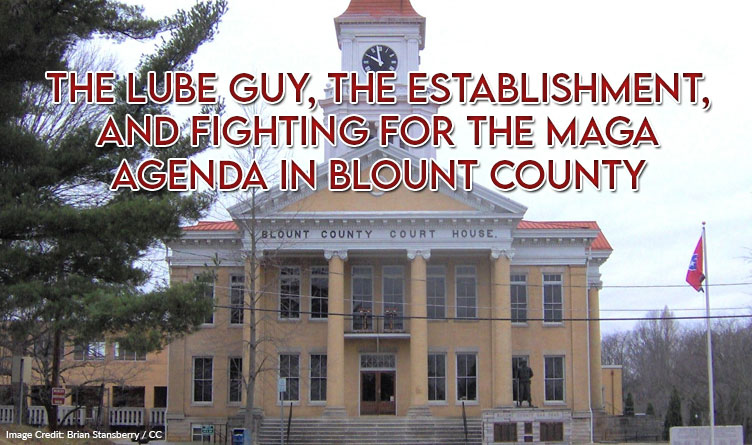 The Lube Guy, The Establishment, And Fighting For The MAGA Agenda In Blount County 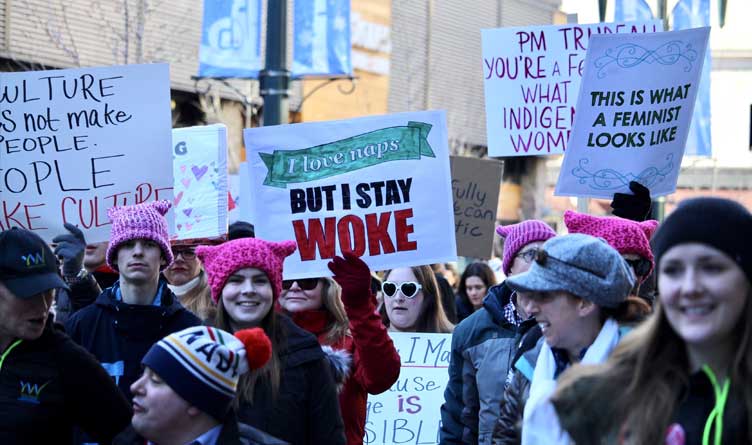 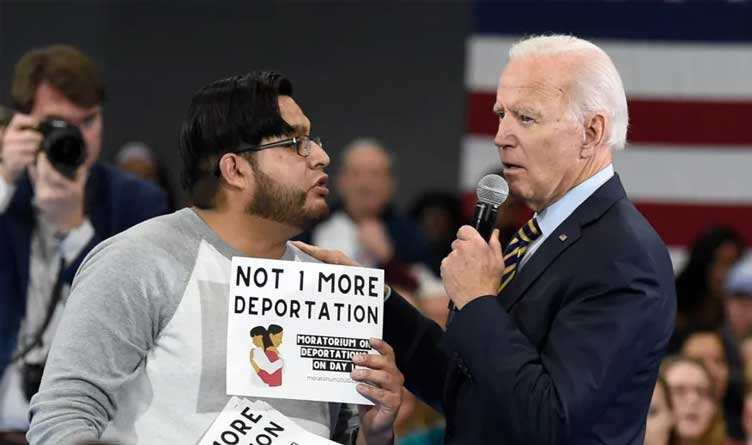 How Long Can Biden Flip-Flop On Immigration?