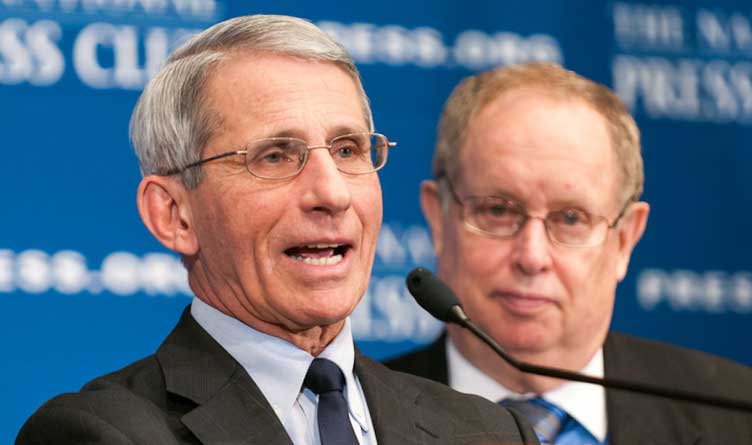 While the origins of COVID-19 have been a political hot button issue rife with controversy, new evidence has prompted a different question: did American taxpayers help fund the controversial Wuhan lab?

A group of 209 House Republicans sent a letter Friday to House Speaker Nancy Pelosi, D-Calif., demanding she allow an investigation into whether the Wuhan lab released COVID-19. The same day, Republicans on the House Judiciary and Oversight Committees announced an investigation into the National Institutes of Health’s grant funding for the scandal-ridden Wuhan Institute of Virology.

“There is mounting evidence the COVID-19 pandemic started in the Wuhan Institute of Virology and the Chinese Communist Party covered it up,” the Republican lawmakers wrote in a letter to NIH. “If U.S. taxpayer money was used to develop COVID-19, conduct gain of function research, or assist in any sort of cover-up, EcoHealth Alliance must be held accountable. It is incumbent upon grant recipients to ensure their work is performed within the scope of the grant, advances our national interest, and protects our national security. It is vital to understand if U.S. taxpayer funds were at all affiliated with a pandemic that has taken the lives of nearly 600,000 Americans so we can prevent similar future catastrophes.”

The Republicans point to a grant from NIH given to EcoHealth, which they say has funneled hundreds of thousands of dollars to the Wuhan Institute of Virology “to study bat coronaviruses.”

“EcoHealth has awarded almost $600,000 to the WIV and another $200,000 to the Wuhan University School of Public Health,” the letter reads. “On July 8, 2020, NIH Deputy Director for Extramural Research Dr. Michael Lauer sent a letter to EcoHealth expressing concern over its relationship with the WIV and suspended EcoHealth’s grant pending answers to several routine questions. The questions posed by Dr. Lauer raise serious concerns and suggest COVID-19 was spreading worldwide by October 2019.

“Despite U.S. intelligence concerns about the ability of the WIV to properly contain the deadly disease including the virus that causes COVID-19 they study, EcoHealth still awarded U.S. taxpayer grant funds to the WIV,” the letter adds.

Suspicions that COVID originated in the Wuhan lab were widely dismissed last year, but the theory recently gained new credence after the Wall Street Journal reported that three doctors working at the Wuhan Institute of Virology were hospitalized in November 2019 for COVID-like symptoms.

“Dems haven’t held a hearing on it,” said Minority Whip Rep. Steve Scalise, R-La., after the letter was released. “Big Tech censored posts about it. The media attacked people who talked about it. China can’t get away with this. Americans deserve answers.”

Though Republicans have been critical of Democrats, some Democrats have backed an inquiry into Wuhan in light of the most recent evidence. President Joe Biden said this week he has asked U.S. intelligence agencies to probe COVID’s origins with an eye toward China.

The movement among Republicans to investigate the lab has steadily increased to the crescendo Friday. What has rankled lawmakers most, though, is evidence that Americans helped fund the very lab at the center of this controversy.

“The cause of this pandemic is the most important question facing the world,” said Rep. Mike Gallagher, R-Wisc., who sent a letter to Fauci. “It’s clear that we cannot ignore COVID-19’s potential lab origins, and it’s past time for Dr. Fauci to provide answers not only on the role of US funding for Chinese labs, but also his support for this reckless research.” 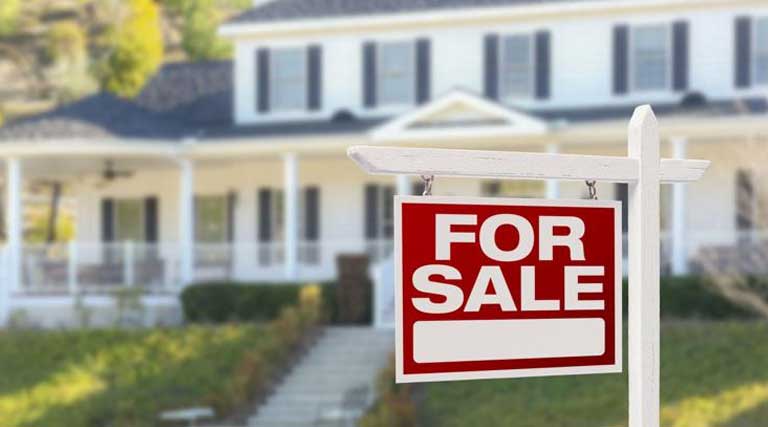 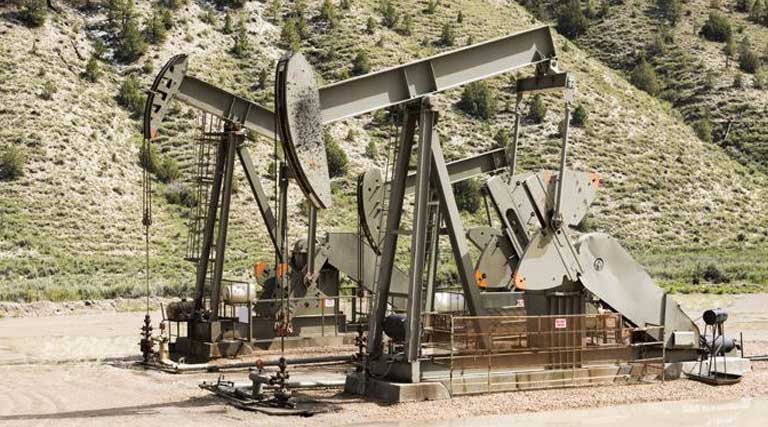