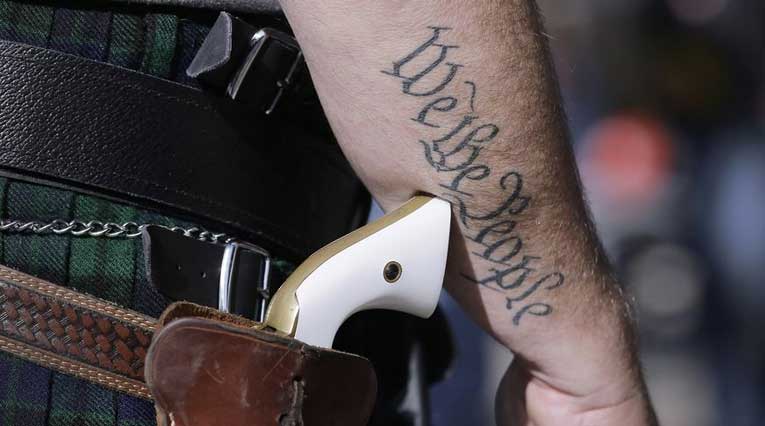 Sixteen Other States Have Done It. And Indiana Now Looks Ready To Join Them In Eliminating The Requirement That A Person Have A License In Order To Carry A Loaded Weapon On Them Or In Their Vehicle.

Photo: Scott Smith wears a pistol at a rally in support of open carry gun laws on Jan. 26, 2015, in Austin, Texas.

The Center Square [By Margaret Menge] –

It was the first time a hearing has been held on such a bill, and the first sign in years the Republican supermajority in the Indiana General Assembly is getting behind permit-less carry.

Numerous county sheriffs testified in support of the bill.

“Criminals, by definition, do not follow the law,” Sheriff Dennis Quakenbush of Hamilton County told the House Public Policy Committee. “They will find a way to arm themselves…and the police cannot be everywhere and protect everyone. The government should not be your Plan A for protection or self-defense. The government is not our savior.”

The bill, HB 1369, was authored by Rep. Ben Smaltz, R- Auburn, the chairman of the committee, and two other representatives are listed as co-authors: Rep. Matt Lehman, R-Berne, and Rep. Timothy Wesco, R-Osceola.

It is expected to come before the committee again next week, and to be voted on.

The bill repeals the state law that says a person must have a license to carry a handgun – either concealed or open. It also makes it a Level 5 felony if a person who is under the age of 23 and is prohibited from owning a gun is caught carrying one.

Under current Indiana law, a license is required to carry a loaded handgun, in a holster, pocket or purse – either concealed, or open – or in a vehicle. Residents can apply online for either a five-year or lifetime permit. The five-year permit is now free. But the process to get a license is cumbersome, with a fingerprint appointment required, and a trip to a local police department. The total processing time is usually about 60 days.

“You had riots in the street and fear on the television that I’m sure is ingrained into every single one of us,” said Quakenbush. “And now, individuals are out buying firearms in record numbers wanting to defend themselves, and they were unable to do so lawfully.”

A representative of the Fraternal Order of Police testified against the bill, saying their concern is that thousands of people who apply for a carry license are deemed ineligible, even after a hearing, and these people would presumably be carrying if the bill passed.

A representative from Attorney General Todd Rokita’s office spoke in support of the bill.

“Removing the permit process is the right way to allow Hoosiers to exercise their Second Amendment rights, and we stand in support of this bill,” she said.

Guy Relford, a firearms instructor, author and founder of a gun rights group, quoted from the Indiana Constitution, which says “the people shall have a right to bear arms, for the defense of themselves and the State,” calling it “elegant in its simplicity.”

“A license or a permit is simply the process by which the government sells back to you a right that you already have,” he said.

Brenden Boudreau of Hoosier Gun Rights testified in support of the bill, but requested that permit-less carry also extend to Indiana Department of Natural Resources properties like state parks, where people may be fishing and camping.

If this change were made, and the bill passed and signed into law, the licensing of handguns in Indiana would remain in place only for people who want to take advantage of reciprocity agreements that Indiana has with other states – to allow them to carry in other states with the Indiana license.

When asked about the bill by a reporter at his Wednesday press conference, Republican Gov. Eric Holcomb said he will be “watching it” and “paying close attention” to whatever bill eventually winds up on his desk. He declined to say whether or not he supports permit-less carry. 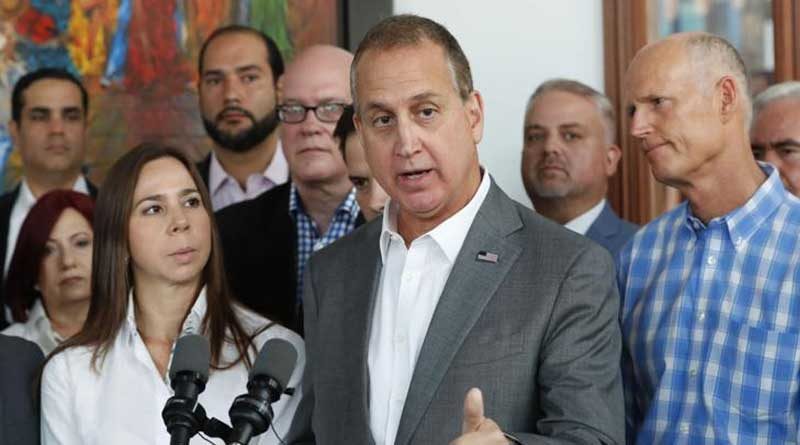 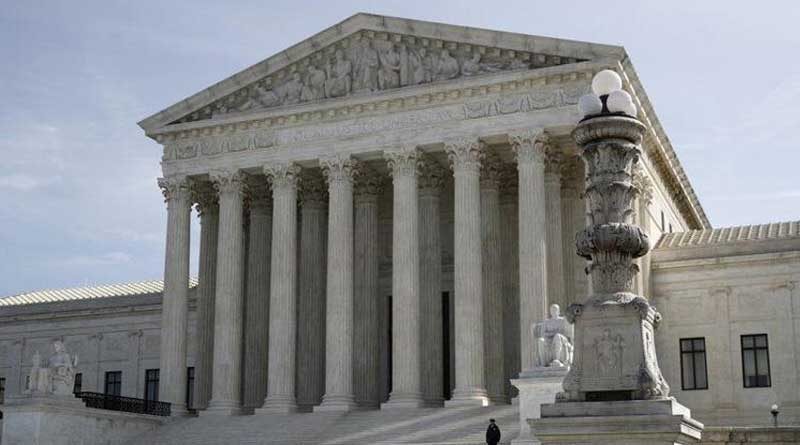 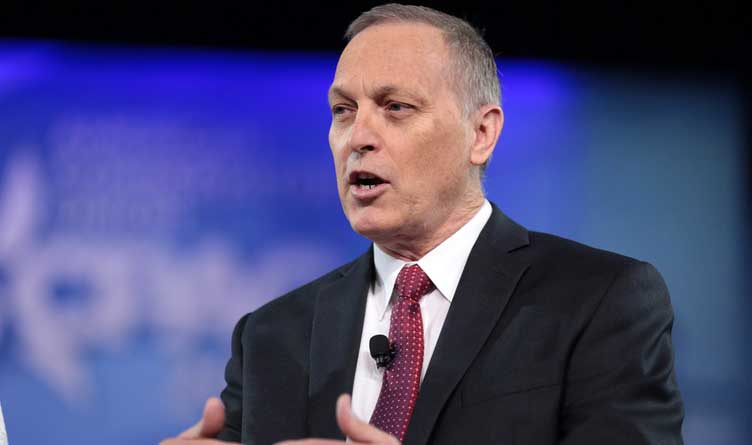