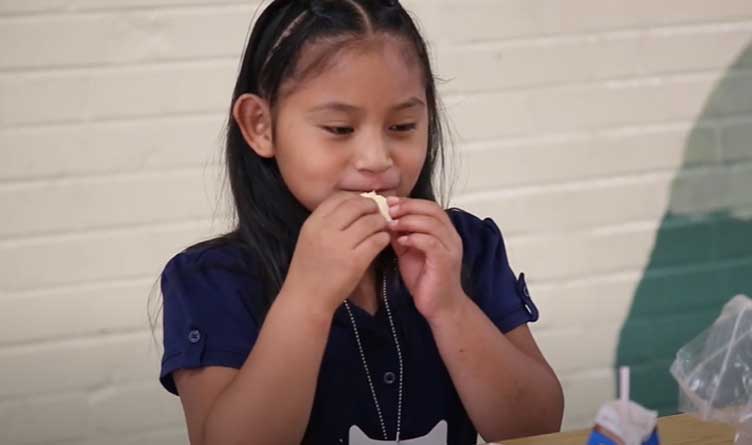 Hamilton County, TN – When the Coronavirus found its way to Tennessee and Hamilton County Schools made the choice to shut down on-campus learning, one of the first concerns for many people was ‘how are the children going to eat?’

All across Tennessee, families rely on the School Nutrition Program to supplement their child’s diet and for some, school meals are the only meals they get.

Maury County Mayor Andy Ogles stated that in Maury County, there is a great deal of poverty and that half of the children are on reduced or free breakfasts and lunches at school.

“A lot of those kids, when they leave school on Friday, they don’t eat again until Monday morning,” Ogles said.

Ogles states that before a school shuts down, there needs to be a mechanism in place to make sure these children have access to food.

Luckily, in Hamilton County, plans were made and enacted to ensure that students continued to get school meals during shutdowns.

On March 13th, 2020, Hixson High School was told they were going to be one of the main pickup sites to provide meals to children during the school shutdown.

The Cafeteria Manager of Hixson High School, Chasity Higdon, said, “When we first started we were putting out thousands of meals a day with countless volunteers.  I couldn’t even begin to name them all.”

Castelin stated that coordination with the volunteers and bus drivers was a challenge.

“It was an un-walked path but we figured it out and we did it,” Castelin said.

Higdon stated the cafeteria workers and volunteers mass-produced meals to be sure that each busload full of children that arrived had meals waiting for them.

Higdon stated that this way of operating was a huge change from the norm, but it was very rewarding.

“When you pull up and see these kids’ faces and they come out and they’re just absolutely excited to get a chocolate milk or to get a peanut butter and jelly sandwich, it’s so, so rewarding to know that you were able to help that family,” Higdon said.

As with the rest of the state, many Hamilton County families rely on the School Lunch Program to keep their children fed.

“I do know one boy that came through our pickup and he told us that his mom hadn’t been eating because she was making sure that they were fed,” Castelin said.

When Castelin told the boy’s story to some of the volunteers that were working at the cafeteria, they collected donations and went and got groceries for the boy and his family.

“Just seeing how thankful he was and he was so excited, one day, to go grocery shopping with his mom.  That made me glad that I could at least feed him,” Castelin said.

Higdon stated that what she loves most about her job is interacting with the children, serving them and making sure they get fed.

“A lot of people probably don’t realize how many kids in the community may not have a meal so to be able to provide that for them is really rewarding,” Higdon said.

According to the HCS website, starting on September 8, 2020, all students were eligible for free meals until the end of the school year through a USDA program.

Students that normally paid reduced or full-pay prices were no longer charged for breakfast or lunch. This included one breakfast and one lunch per student per day.

During Phases 2-4, students in the HCS Learning Continuum were offered hot meals from the cafeteria.

In Phase 2, students in the HCS Learning Continuum were offered 3 breakfasts and 3 lunches to cover the days they were learning virtually.

Students in the HCS at Home program were offered pickup meals through drive up service.

Parents with students in more than one HCS school were able to pick up all meals at one location. 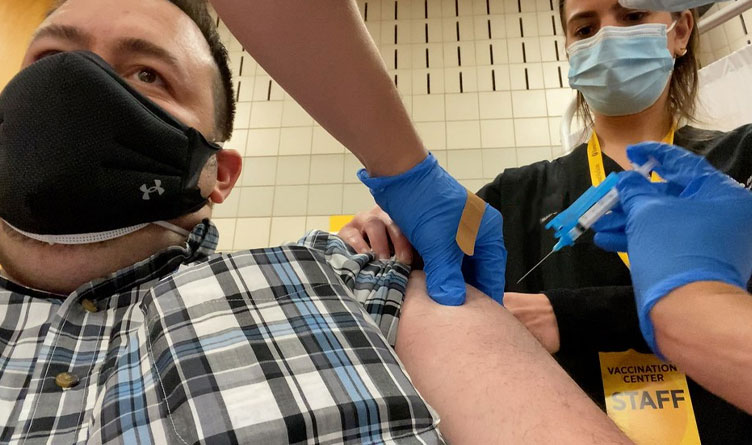 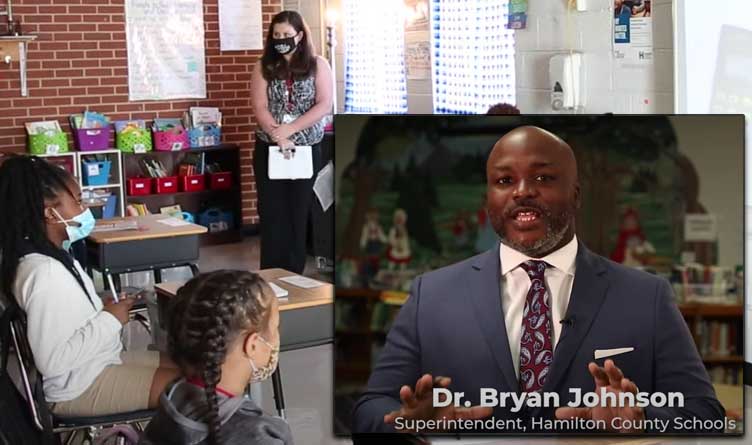 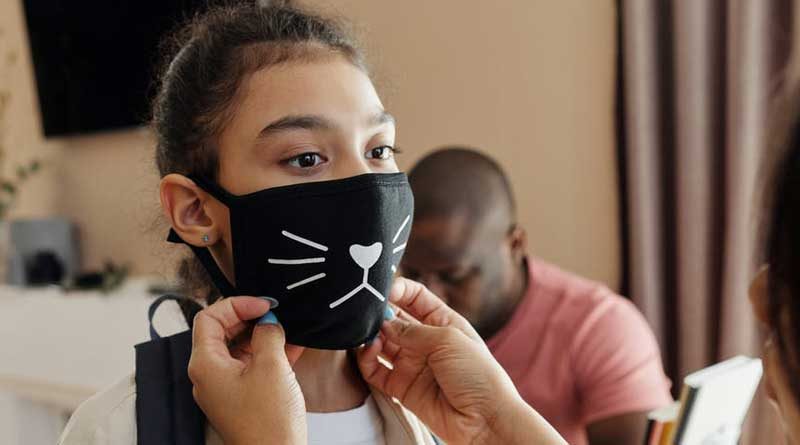