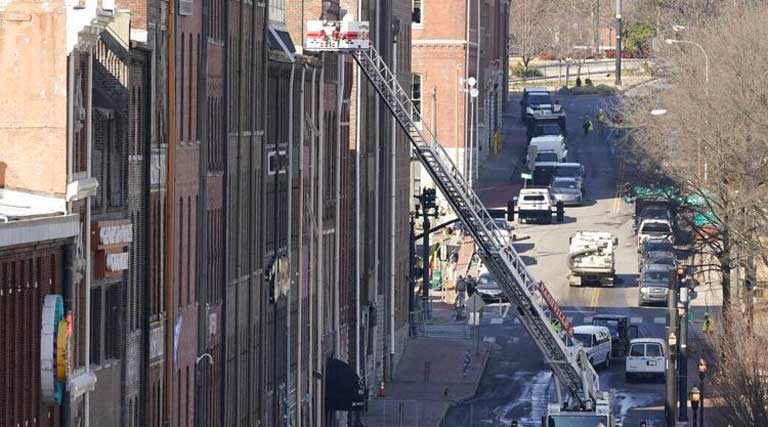 After Speaking With President Trump, Governor Lee Expects The Federal Emergency Disaster Designation He Requested After The Nashville Bombing To Be Approved.

Photo: Firefighters ride in an aerial ladder as they inspect buildings damaged in a Christmas Day explosion Monday, Dec. 28, 2020, in Nashville, Tenn.

Tennessee Gov. Bill Lee said he anticipates a federal emergency disaster designation he requested in response to the Christmas Day suicide bombing in downtown Nashville soon will be approved after he spoke with President Donald Trump.

“I actually spoke with the president myself yesterday,” Lee said Monday during an interview on Fox News’ America’s Newsroom. “It appears that that will be coming shortly, and we’ll have some assistance to help begin this rebuilding process. So we’re very grateful to President Trump for his response to that request.”

At least 41 businesses suffered damage from the explosion, including one building that completely collapsed. Business owners and residents have been unable to access their property for days because of the ongoing investigation.

“Livelihoods have been lost significantly in our city,” Lee said. “Small business owners have had a very difficult year to start with. When you see the damage down there, I see business owners with a new struggle.”

In addition to dealing with COVID-19-related shutdowns and mandates, some businesses on Second Avenue North suffered property damage during protests over the summer.

“We’ve worked really hard to keep businesses open, and keep them able to operate, and now there’s a whole group of them who will not be able to operate for some time,” Lee said. “Starting today, we’re beginning to determine ways that we’re going to rebuild.”

Law enforcement officials announced Sunday they believe 63-year-old Anthony Quinn Warner of Antioch was responsible for the bombing, after identifying DNA from human remains found at the blast site as Warner’s and determining the RV to be registered in Warner’s name.

Officials said they believe Warner acted alone and died in the explosion. Before this incident, Warner had not been a person of interest for the Tennessee Bureau of Investigation.

In a media briefing Monday morning, TBI Director David Rausch said the TBI is working alongside the Nashville Police Department and federal partners to determine a motive for the bombing.

Trump has not made a direct public statement on the bombing. 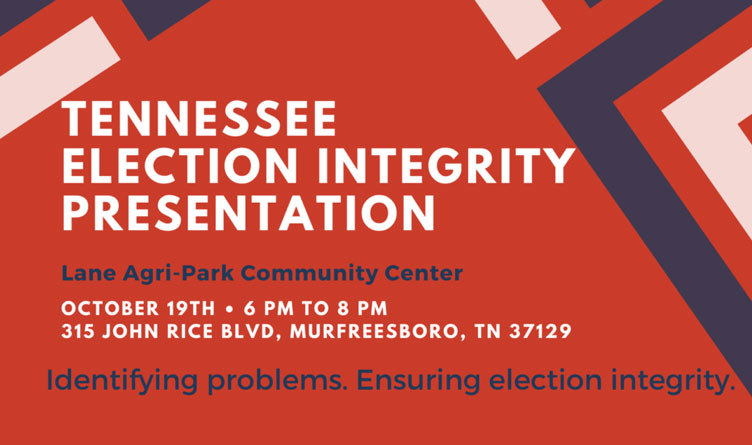 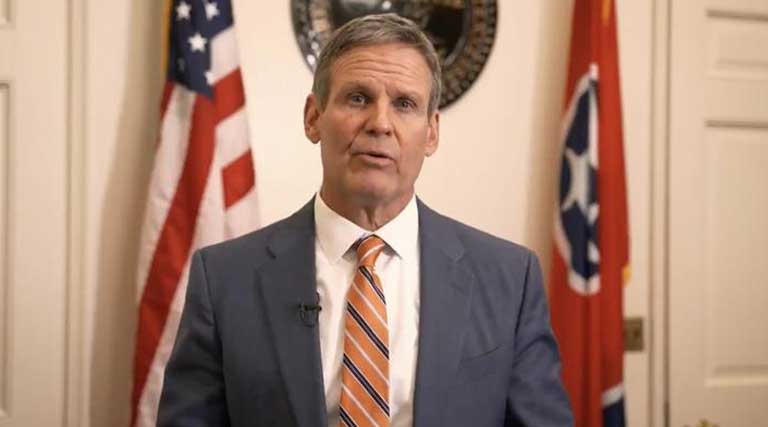 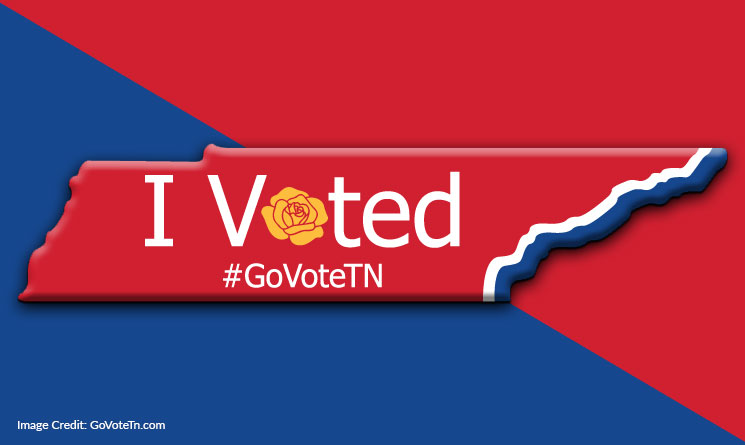