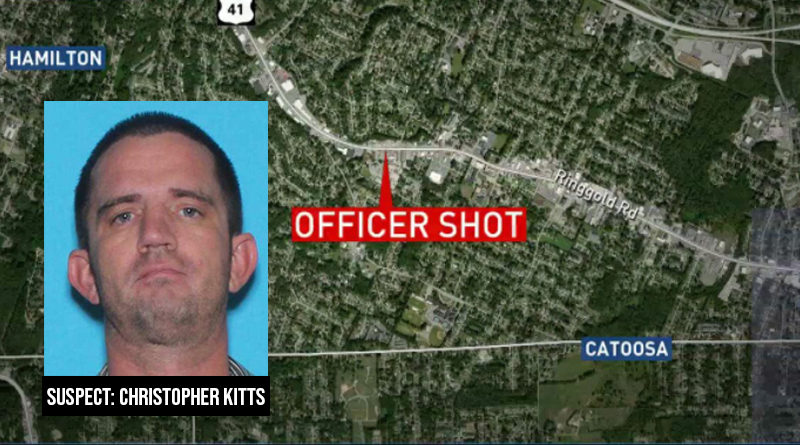 Hamilton County, TN – Corporal Terry Prescott is in stable condition after being shot during a traffic stop on Sunday afternoon.

According to 11 Alive, the suspect got out of his Dodge Challenger in the Ringgold Road CVS parking lot and shot Corporal Prescott through the windshield of his patrol car.

Corporal Prescott was shot in his face and neck and was taken to Erlanger Hospital. His exact condition is unknown.

The shooter, named as Christopher Kitts, escaped without a chase and crossed state lines into Georgia.

A regional investigation resulted in the finding of the shooter’s abandoned Dodge Challenger on Page Road near Rossville, GA.

Mary Hoots of WRCB reported shots fired outside of the Lake Winnie Entrance around 6:30pm.

Police announced to reporters that the suspect was firing randomly and advised everyone to leave.

Kitts engaged officers several times with gunfire before ultimately being shot. He was pronounced dead at the scene. 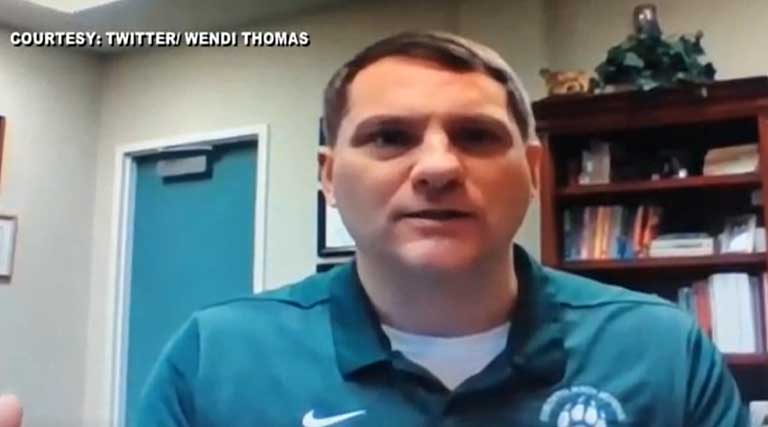 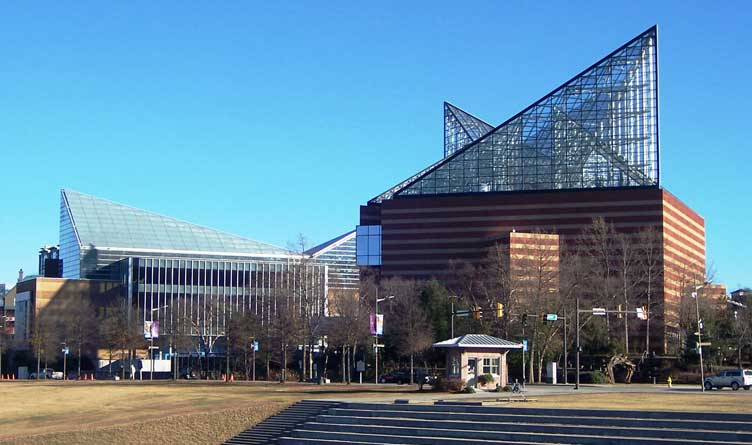 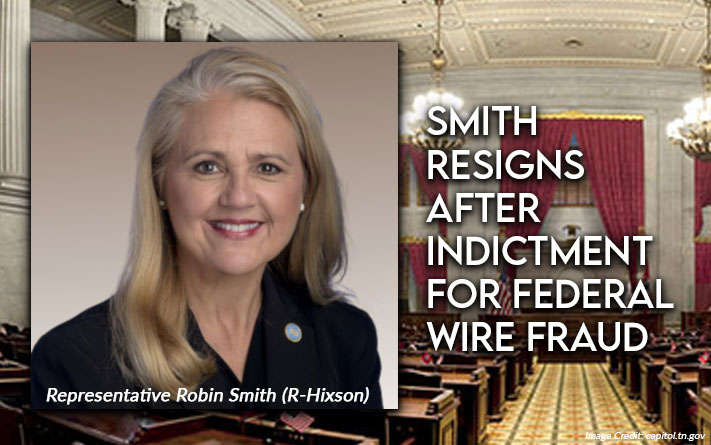