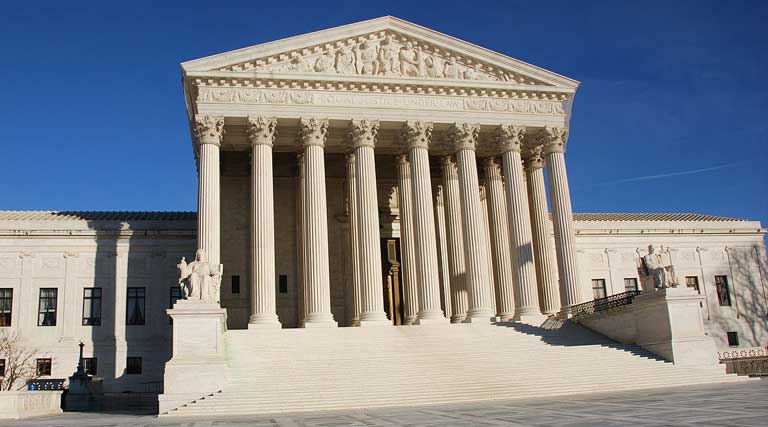 Following A Previous Ruling Siding With California Churches In Challenge To Ban On Indoor Services, A Decision Praised By Faith Communities, The United States Supreme Court Has Sided With A Colorado Church In Challenge Of State’s COVID Restrictions.

The U.S. Supreme Court on Tuesday sided with a Colorado church in its challenge of the state’s COVID-19 restrictions, vacating a lower court’s order and requiring a federal appeals court to reexamine the case.

The state of Colorado responded, noting that state health orders were amended following the Supreme Court’s ruling in favor of houses of worship in Roman Catholic Diocese of Brooklyn v. Cuomo, and that they “now have no more restrictions than any other critical business in the state.”

“High Plains already has the relief it seeks,” the state argued.

While the court’s unsigned opinion does not rule directly on the state of Colorado’s capacity restrictions, it orders the 10th Circuit Court of Appeals “to remand to the District Court for further consideration in light of Roman Catholic Diocese of Brooklyn v. Cuomo.”

Three Supreme Court justices dissented in the Tuesday opinion, arguing the “case is moot” since the state of Colorado later vacated the restrictions after a ruling in the New York case.

In May, the U.S. Department of Justice filed a statement of interest in the church’s case as part of a broader effort “to review state and local policies to ensure that civil liberties are protected” during the pandemic. 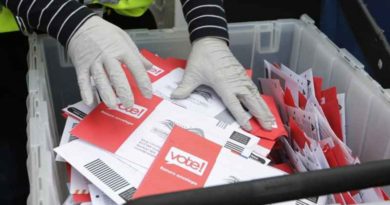 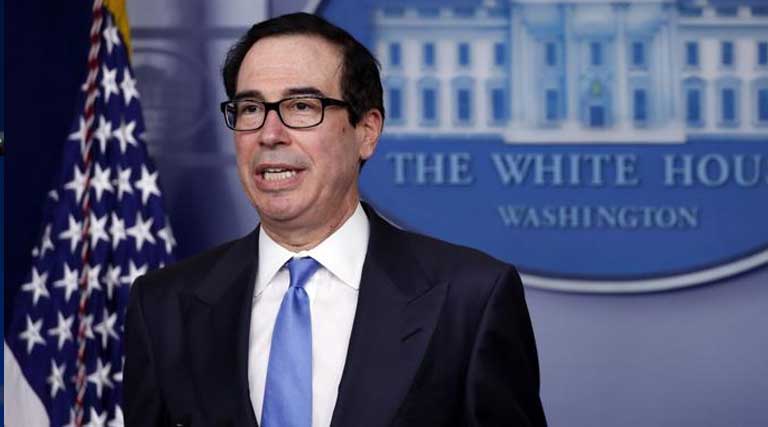 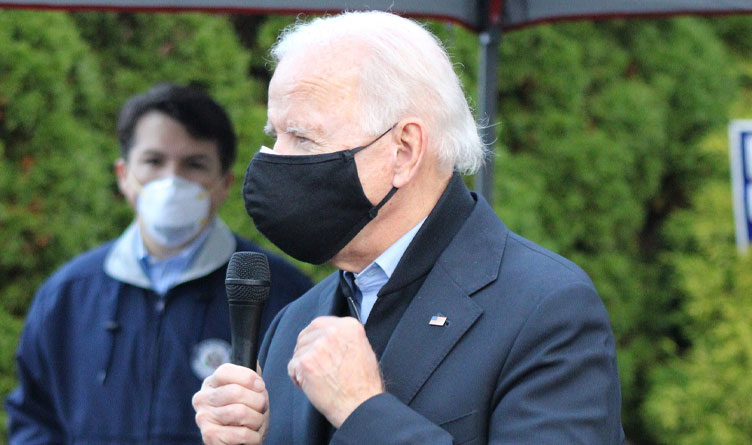