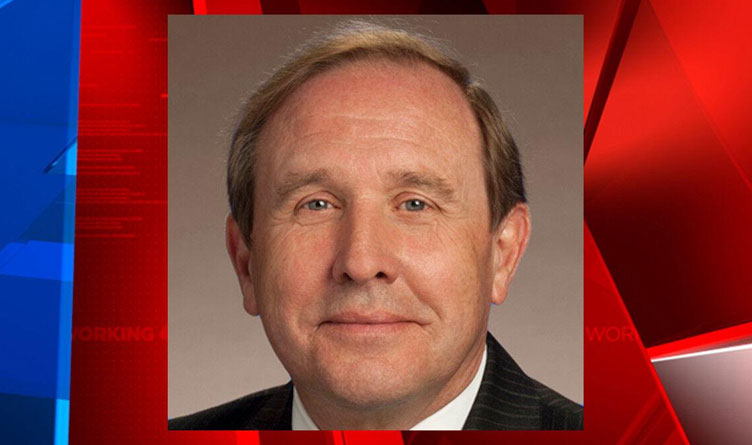 Representative Mike Carter, a Republican from Ooltewah, dies at age 67 after a short battle with pancreatic cancer.

“Mike lost his battle with Pancreatic Cancer late last night, surrounded by his family. We’ll miss him very much. We appreciate your prayers during this difficult time,” the Twitter post read.

Last year, Carter was admitted to Erlanger hospital in Chattanooga after coming down with COVID-19. There he spent time on oxygen in the intensive care unit.

Following that hospital stay, Carter continued to have what he first believed to be ongoing COVID-19 symptoms. However, when those symptoms did not subside, he then went to Vanderbilt University Medical Center where he was diagnosed with pancreatic cancer.

In a November 2020 statement, Carter addressed his diagnosis.

“Because I was in good health prior to contracting COVID-19, my doctors tell me they likely wouldn’t have found the cancer otherwise, so even that was a blessing in some ways,” Carter said.

A retired Tennessee judge, Carter served in the Hamilton County General Sessions Court from 1997 to 2005. He attended Ooltewah High School and went on to earn a bachelor’s degree from Middle Tennessee State University and a law degree from the University of Memphis.

Carter was a member of the Tennessee House of Representatives from the 108th through the 112th General Assemblies. Most recently, he was the chairman of the civil justice committee.

He was an active participant in removing Representative Glen Casada of Franklin as House speaker. He was one of 10 House Republicans to push for Casada to step down.

Carter stated that he believed that Casada was part of a plan to rig a House Ethics Committee proceeding. Casada was already under harsh scrutiny for a scandal involving misogynistic and racist text messages.

Carter went on to run for the vacant place as House speaker, losing to current Speaker Cameron Sexton of Crossville.

Governor Lee, along with other state leaders and fellow lawmakers, offered condolences after hearing of Carter’s passing.

“I will miss Mike Carter who was a leader, friend and brother in Christ. Maria and I pray for the Carter family and we give thanks for his life,” Lee stated in a Twitter post.

U.S. Senators Marsha Blackburn and Bill Hagerty acknowledged the loss as well, stating that Carter was a “strong leader” and a “true statesman.”

U.S. Representative Chuck Fleischmann, a Republican from Ooltewah, said he will miss the friendship he had with Carter.

“Brenda and I would like to offer our heartfelt condolences at the passing of Rep. Mike Carter. Mike was an outstanding judge, great state representative, and a tremendous leader in the community,” Fleischman tweeted.

According to Carter’s profile on the House website, he was a member of the Baptist faith. Speaker Sexton acknowledged that Carter’s death was sad but also stated that comfort can be found in knowing that Carter had received eternal life with God.

“Chairman Carter was an effective and dedicated public servant. His love of service to his community and to Tennessee was surpassed only by his love for God,” Sexton stated. “Mike will be greatly missed by all who knew him; we extend our prayers for God’s comfort and peace, as well as our deepest sympathies to the Carter family during this difficult time.”

“Rep. Carter had strong ethical and moral convictions that guided him through his service,” Dixie said.

State Representative Jeremy Faison, who serves as the GOP Caucus Chairman, praised Carter for his service to Tennessee.

“Judge you were one of the very best minds I ever had the privilege of service with. Tennessee will feel this loss because it mattered greatly that you lived! Love you brother,” Faison Tweeted.

“Judge Carter was an excellent public servant and a great man. He provided wise counsel to his colleagues and displayed fierce loyalty to his friends. My deep condolences to his family on this tremendous loss,” McNally stated.

Funeral services will be held later this week in Ooltewah. 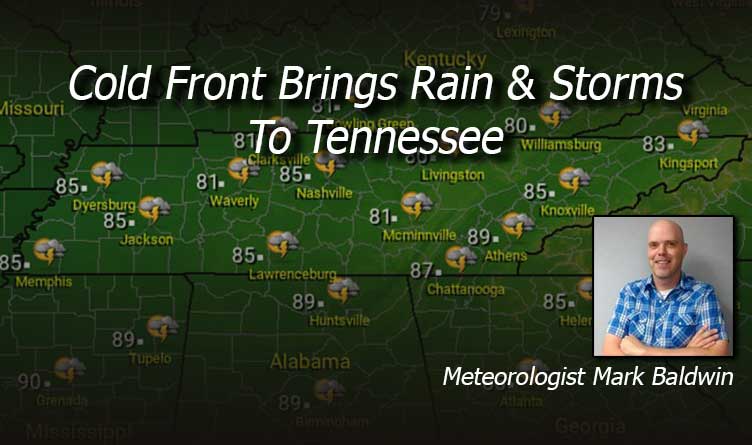 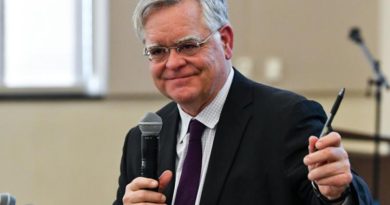 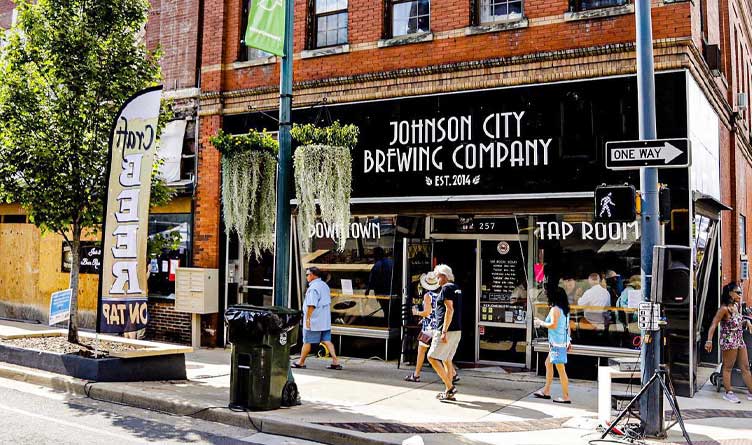