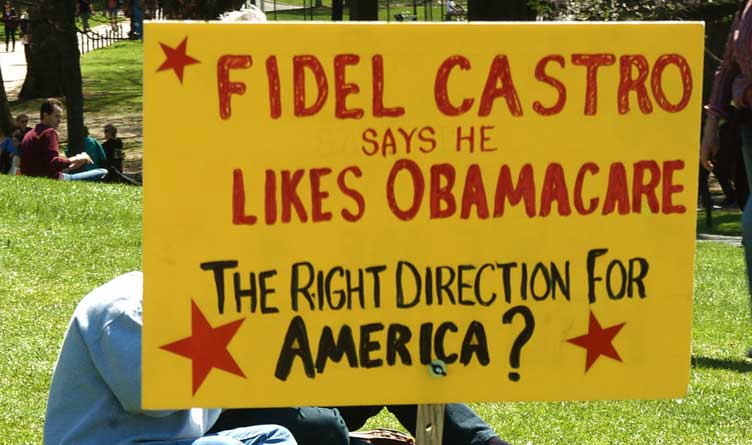 The Supreme Court ruled 7-2 in favor of upholding the Affordable Care Act in the case California v. Texas, citing a lack of legal standing by Texas and the other plaintiffs. The high court, however, did leave the door open to future challenges.

The court’s majority opinion, written by Justice Stephen Breyer, found the plaintiffs in the case held no legal standing due to a lack of sufficient evidence of damages presented to the court. The court did not rule on the merits or legality of the Affordable Care Act itself.

“[The plaintiffs] also argue that the minimum essential coverage requirement is not severable from the rest of the Act. Hence, they believe the Act as a whole is invalid,” Breyer wrote in the majority opinion. “We do not reach these questions of the Act’s validity, however, for Texas and the other plaintiffs in this suit lack the standing necessary to raise them.”

Texas’ challenge to the Affordable Care Act was rooted in the validity of the individual mandate, which requires all Americans to have health insurance or pay a penalty. In 2012, Chief Justice John Roberts sided with the court’s then four liberal justices in ruling that the individual mandate was constitutional.

In 2017, the Republican-controlled Congress passed the Tax Cuts and Jobs Act, which set the individual mandate penalty to zero, meaning the penalty no longer generates revenue and could not be considered a tax, plaintiffs argued.

“Once the heart of the ACA – the individual mandate – is declared unconstitutional, the remainder of the ACA must also fail,” the lawsuit claimed.

A U.S. District Court in Texas agreed that the individual mandate was now unconstitutional since the penalty was reduced to zero, as did the 5th U.S. Circuit Court of Appeals in New Orleans.

*** Click Here to Support Conservative Journalism in Tennessee. We can’t can’t bring you articles like this that have National implications without your support!***

The U.S. Supreme Court’s reversal Thursday does not settle the matter.

In his concurring opinion, Thomas largely agreed with the majority opinion, which he joined, but also criticized the court for its previous decisions on the merits of the Affordable Care Act.

“The plaintiffs failed to demonstrate that the harm they suffered is traceable to unlawful conduct,” Thomas said. “Although this Court has erred twice before in cases involving the Affordable Care Act, it does not err today.”

“No one can fail to be impressed by the lengths to which this Court has been willing to go to defend the ACA against all threats,” Alito wrote. “A penalty is a tax. The United States is a State. And 18 States who bear costly burdens under the ACA cannot even get a foot in the door to raise a constitutional challenge.”

California v. Texas is the third case pertaining to the Affordable Care Act, also known as Obamacare, that the Supreme Court has ruled on. Previous cases National Federation of Independent Business v. Sebelius and King v. Burwell, upheld the legality of the law, while this decision upheld the law due to lack of legal standing by the plaintiff.

Robert Henneke, general counsel for the Texas Public Policy Foundation and lead counsel for the individual plaintiffs in this case, expressed frustration and disappointment in the Supreme Court’s decision in a statement Thursday.

“For a third time, the Court bailed out Congress to save the Affordable Care Act from legal consequences, each time creating more questions than answers,” Henneke said. “As a result of this decision, we now have a law on the books – the individual mandate – that the Supreme Court already declared unconstitutional, but now says can simply be ignored by every American.”

President Joe Biden celebrated the Supreme Court ruling upholding the Affordable Care Act, which became law when he served as vice president. Biden expressed his satisfaction with the ruling in a tweet Thursday morning.

“A big win for the American people,” Biden said. “With millions of people relying on the Affordable Care Act for coverage, it remains, as ever, a BFD. And it’s here to stay.”

The majority opinion’s finding of no legal standing for the plaintiff leaves the door open for the Affordable Care Act to be overturned in a future case where plaintiffs can prove legal standing.

This ruling does not put an end to the legal debate over the ACA.

“The Court has offered no clarity on these issues, only more confusion,” Henneke said. 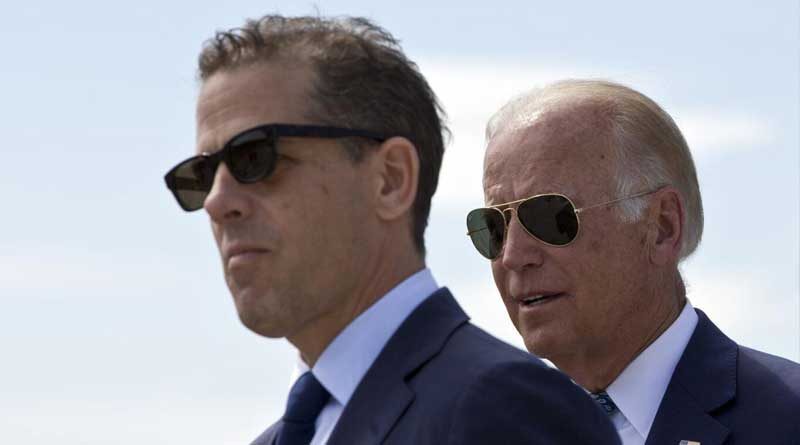 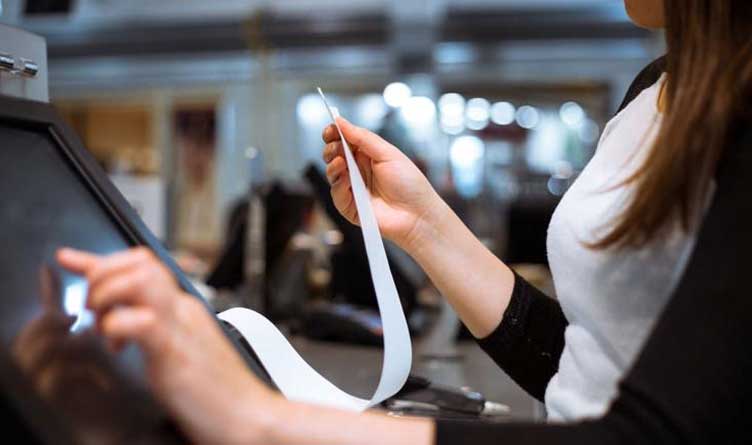 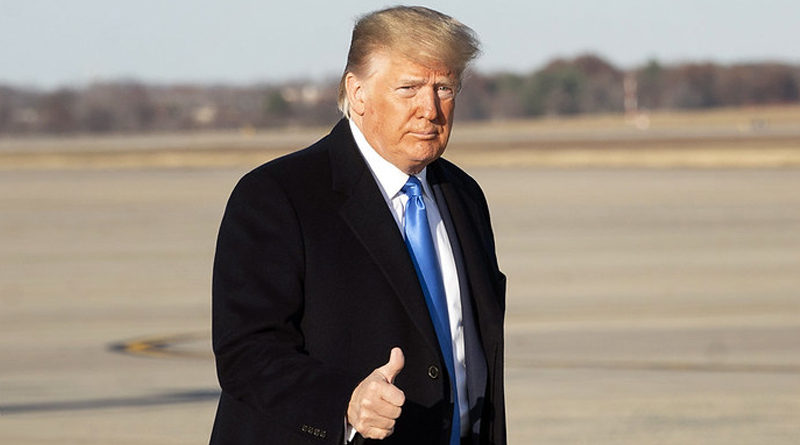