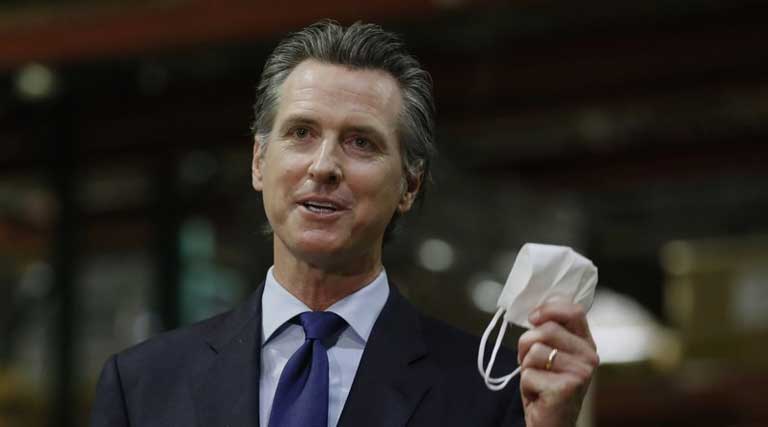 All But Six States Have Abandoned Numerical Caps On Worship. Only California Continues To Completely Ban Indoor Worship.

Photo: California Governor Gavin Newsom displays a face mask as he urges people to wear them to curb the spread of the coronavirus during a news conference in Rancho Cordova, California, June 26, 2020.

Of the multiple lawsuits filed against California Gov. Gavin Newsom and local officials over shutdown orders, many are religious liberty cases, of which several have been appealed to the U.S. Supreme Court.

The U.S. Supreme Court is expected to rule on a lawsuit filed against the governor by Harvest Rock Church and Harvest International Ministry represented by the nonprofit organization, Liberty Counsel. The emergency injunction request against the governor’s order is pending appeal.

California is the only state in the nation to continue to implement a complete worship ban.

All but six states have abandoned numerical caps on worship. Only Newsom continues to ban indoor worship entirely in the state.

Justice Elena Kagan ordered Newsom’s office to file replies to briefs in two cases by last Friday. The court is expected to issue a reply any day.

Six states and the District of Columbia employ numerical caps that apply regardless of a facility’s size. However, two of them, New York and Connecticut, cannot enforce their caps after a Second Circuit Court’s recent decision invalidating New York’s 10- and 25-person caps.

Of the four remaining states with numerical caps, Maine limits in-person worship to 50, Rhode Island to 125, New Jersey to 150, and Washington, D.C. to 250.

Becket Law explains that when COVID-19 first reached the U.S., little was known about it and, in response, religious denominations overwhelmingly voluntarily ceased in-person worship services and religious schools transitioned to remote learning or took other appropriate measures before government stay-at-home orders were even issued.

But after months of shelter-in-place orders continued and a coronavirus survival rate reported remaining at roughly 99 percent, some governments began reopening their states in phases. Initially, some governments included houses of worship and religious organizations as an “essential business” and allowed them to reopen. But many “made the mistake of reopening businesses and allowing mass protests while holding religious exercise back,” Becket Law states.

“Governments have state and federal constitutional obligations to respect the free exercise of religion,” Becket Law argues. “While many states and localities have worked to impose the least burdensome restrictions on houses of worship, others imposed unjust burdens on religion not felt by secular entities.”

Liberty Counsel, which has filed several lawsuits against Newsom, notes that in California, with the exception of 48 days where worship was allowed at 25 percent capacity with no more than 100 people, the governor’s worship ban has been in place for 318 days as of Feb. 1.

The first ban began March 19 and lasted through May 25. Then from May 26 to July 12, a temporary policy change was implemented limiting capacity to 25 percent and no more than 100 people. The last restriction implemented and still in place went into effect July 13, which bans worship for more than 90 percent of California.

Since August, Harvest Rock’s Pastor Ché, staff, and parishioners face daily criminal charges of one year in jail and $1,000 in fines every day the church remains open. Numerous pastors throughout the state have been charged with contempt, and they and their churches also continue to be fined.

The court held that Cuomo’s “rules can be viewed as targeting the ‘ultra-Orthodox [Jewish] community,’” and violated the First Amendment by treating religious exercise worse than secular activities.

The majority opinion said “…even in a pandemic, the Constitution cannot be put away and forgotten. The restrictions at issue here, by effectively barring many from attending religious services, strike at the very heart of the First Amendment’s guarantee of religious liberty.

“… there is no evidence that the applicants have contributed to the spread of COVID-19” and that the religious organizations “have admirable safety records.” Additionally, “there are many other less restrictive rules that could be adopted to minimize the risk to those attending religious services,” including tying maximum attendance to the size of a religious institution, the court held.

On Dec. 3, the Supreme Court granted Harvest Rock’s petition halting lower court orders and directed the courts to follow its New York ruling. In California, some lower courts refused and Newsom continued to challenge cases and fine churches operating against his order. As a result, churches like Harvest Rock appealed to the U.S. Supreme Court.

Religious entities in California are waiting for the Supreme Court to rule on the Harvest Rock case, hopefully to force Newsom to comply with its December ruling.

Liberty Counsel Founder and Chairman Mat Staver said, “We are waiting for the High Court to end Governor Gavin Newsom’s executive edicts banning worship. California is the only state with a complete ban on worship. The High Court has already issued the Constitutional roadmap, but Gov. Newsom refuses to comply.” 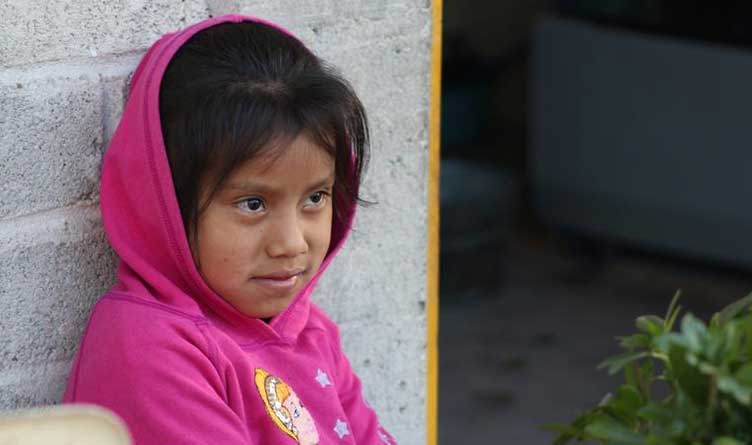 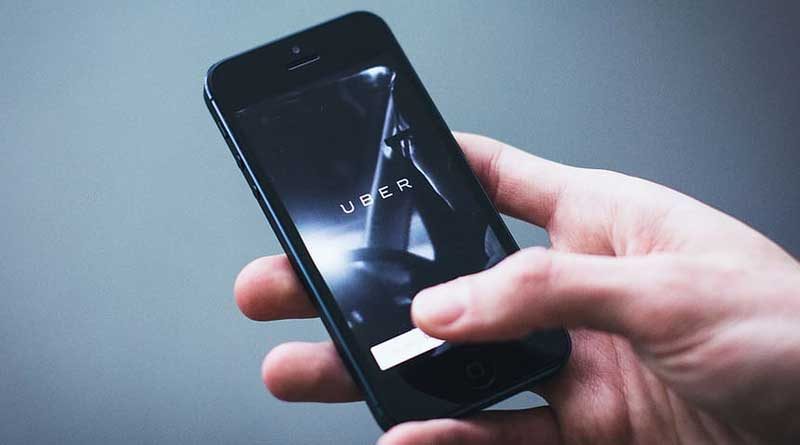 Freelancers, Gig Workers Fear Biden Presidency Will Put Them Out Of Work 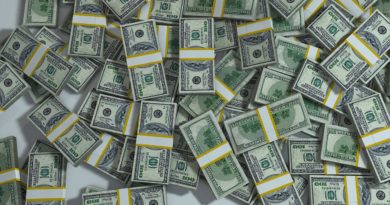