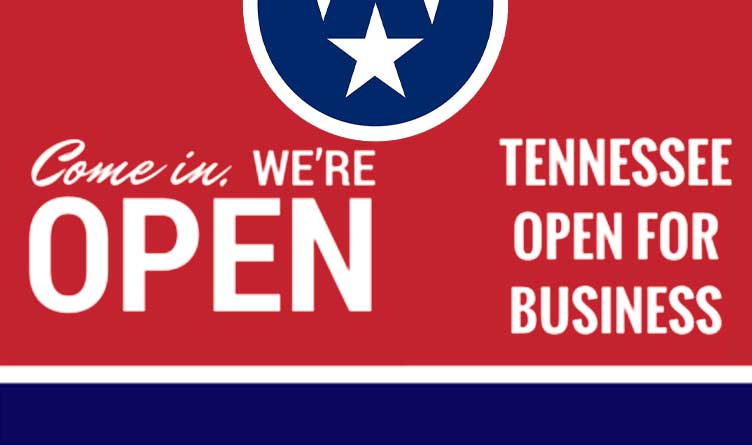 More Tennesseans Go Back to Work in March, Despite a Slight Uptick in Unemployment.

In March, Tennessee employers had the most people on their payrolls since the start of the pandemic over a year ago.

Despite the increase in job creation during the month, the state did experience a slight increase in overall unemployment.

According to newly released data from the Tennessee Department of Labor and Workforce Development (TDLWD), unemployment increased 0.1 of a percentage point to 5% in March.

The new jobless rate continues to sit near pre-pandemic levels. Over the past year, Tennessee’s seasonally adjusted unemployment rate increased from 4% in March 2020, to 5% this year.

Tennessee employers added 15,400 employees to their payrolls between February and March. The state experienced its most substantial job growth in the trade/transportation/utilities sector.

The leisure/hospitality and government sectors followed with the next highest increases in jobs.

The leisure/hospitality sector experienced the biggest loss of jobs over the year.

The education/health services and government sectors also had significant job losses during the last 12 months.

Nationally, unemployment dropped slightly in March. The new seasonally adjusted rate is 6%, down 0.2 of a percentage point from the previous month.

TDLWD has compiled a complete analysis of the state’s March 2021 unemployment data. That information, including labor force estimates, is available here.

The Tennessee Virtual American Job Center (VAJC) allows Tennesseans to research different programs that can help them remove barriers to employment so they can more easily reenter Tennessee’s workforce.

The VAJC allows job seekers to do this on their schedule, anytime, anywhere. 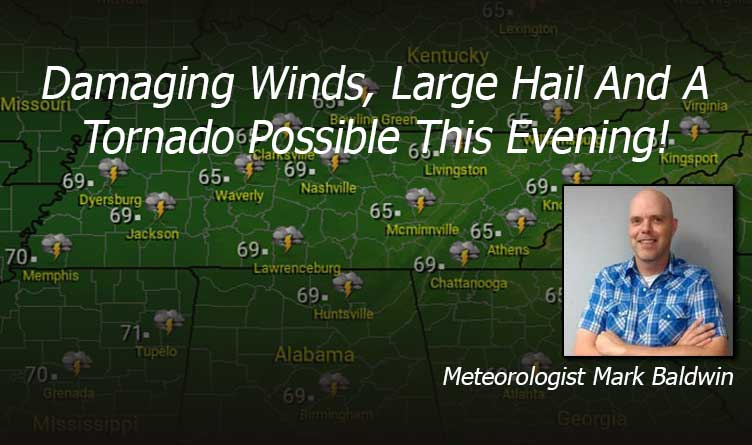 Damaging Winds, Large Hail And A Tornado Possible This Evening! 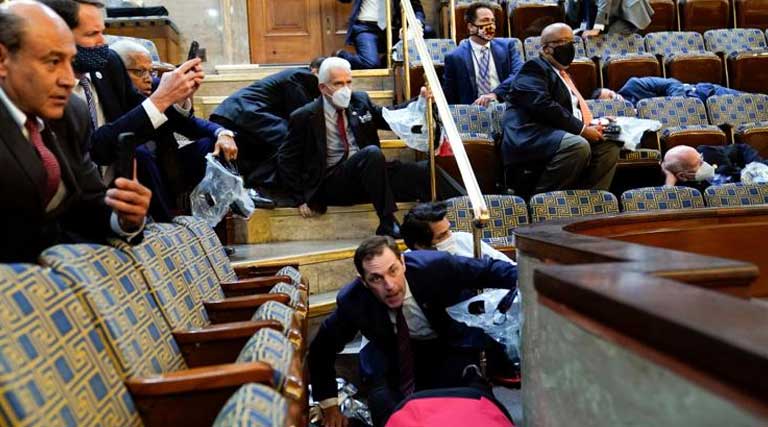 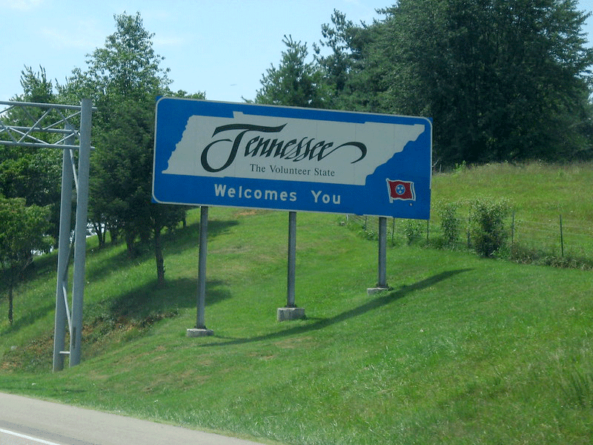