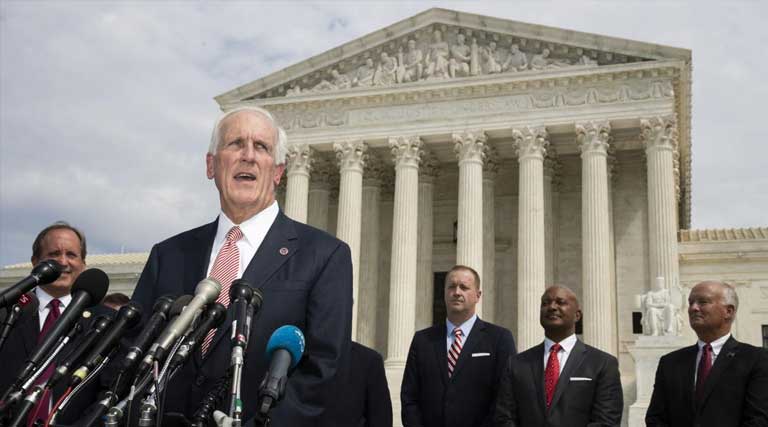 Tennessee Has Joined With 16 Other States In Amicus Brief In Support Of Texas’ Challenge Of Election Results In Pennsylvania, Georgia, Michigan and Wisconsin Citing Voter Fraud Resulting From Illegally-changed Election Policies.

Slatery said Tennessee’s support of the arguments outlined in the brief are nothing new.

“The Tennessee Attorney General’s Office has consistently taken the position that only a State’s legislature has the authority to make and change election laws,” Slatery said in a statement. “This Office pressed that argument in cases defending Tennessee’s election laws against pandemic-related challenges and in amicus briefs in cases involving similar challenges in other courts. Texas’s action in the Supreme Court seeks to vindicate the same important separation-of-powers principles, and that is why we joined Missouri’s amicus brief in support of that action.”

The amicus brief argues only state legislatures can make laws governing the administration of elections, including selection of presidential electors, and that the four defendant states abolished safeguards against voter fraud in administration of mail-in voting.

“This is embarrassing and marks a low point in the history of the office of the [Tennessee attorney general],” Senate Minority Leader Jeff Yarbro, D-Nashville, tweeted.

The 17 attorneys general said the Texas lawsuit raises constitutional questions and “serious concerns relating to election integrity and public confidence in elections” that warrant consideration by the Supreme Court.

“In the context of a Presidential election, state actions implicate a uniquely important national interest, because the impact of the votes cast in each State is affected by the votes cast for the various candidates in other States,” the brief reads.

President Donald Trump won all 17 states whose attorneys general signed on to the amicus brief. The president said in a tweet Wednesday his legal team plans to intervene in the case.

“Our Attorney General is answering the call on behalf of all Tennesseans. #Leadership,” state Rep. Jason Zachary, R-Knoxville, tweeted. 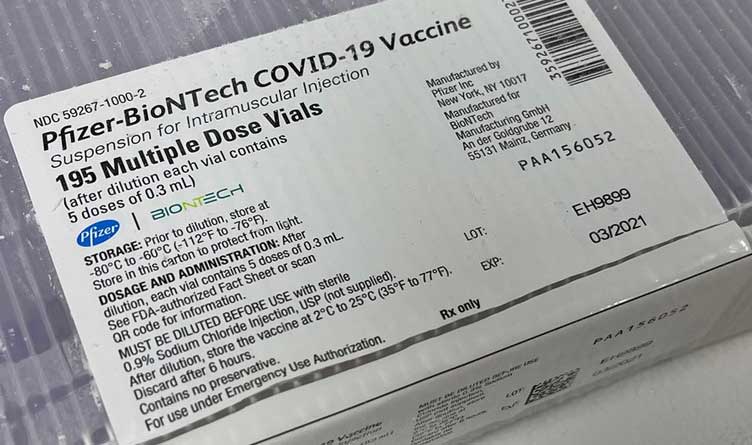 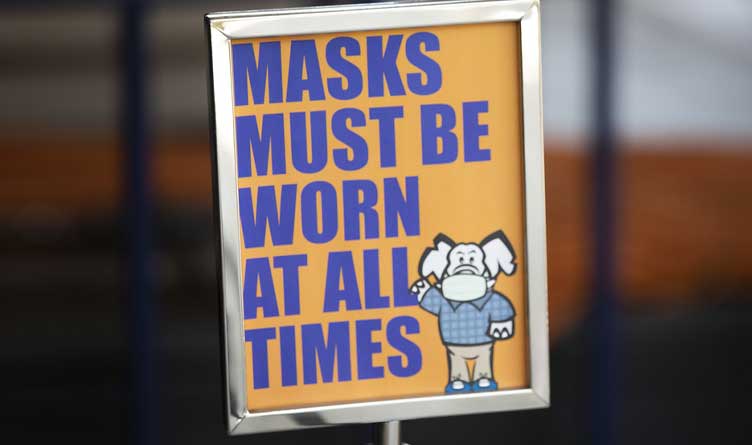 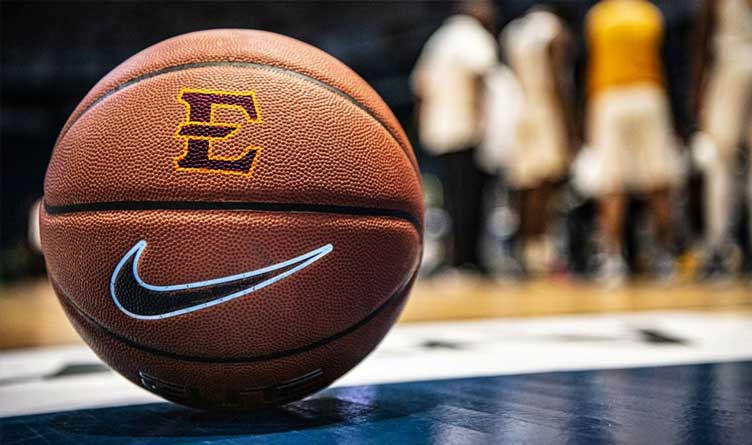