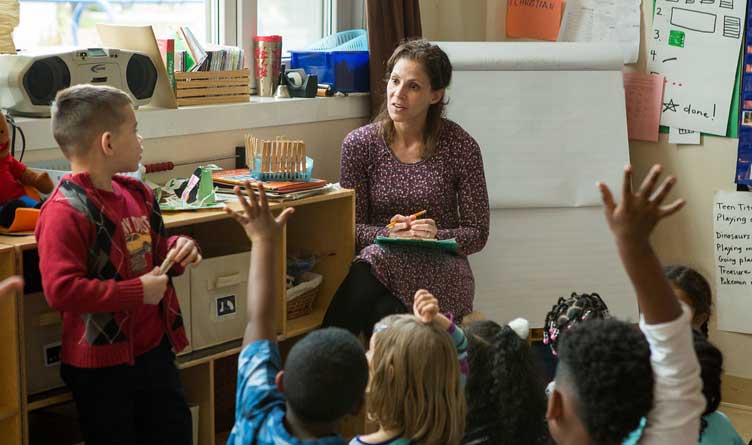 The State Board of Education has approved a pay raise that will increase the minimum annual salary of Tennessee teachers to $38,000. This is a $2,000 raise over the previous two years.

Any Tennessee teachers who have a Bachelor’s degree but no experience will receive the minimum salary. The salary of teachers with a few years of experience or advanced degrees will also be raised by $2,000.

The Department of Education has estimated that this increase will benefit over five thousand educators across the state. The increase will provide the most help to the lowest paid teachers.

The raises were made possible with a new state budget set to take effect on the first of July. Governor Bill Lee and the state legislature approved $120 million to go towards increasing teacher salaries and benefits.

*** Click Here to Support Conservative Journalism in Tennessee. We can’t cover stories about the state of education in Tennessee without your support!***

Tennessee has recently lagged behind the national average when it comes to both starting and overall salaries for teachers. The state is also struggling to hire new teachers as they prepare for many to retire. Special Education and English as a Second Language are two areas that districts are struggling the most with in terms of staffing.

An analysis from the Southern Regional Education Board showed that Tennessee lagged behind the national average, as well as the average for the southeast region.

Lee proposed a $117 million budget for teacher salaries in early 2020 and promised to make Tennessee one of the best places to be a teacher.

The improvements were pushed back due to the Covid-19 pandemic.

The policy liaison for the Department of Education, Charlie Bufalino, said, “We are back on track with teacher increases now.”

However, the increase in base pay doesn’t mean that every Tennessee teacher will see a pay raise. Since most school systems supplement the minimum salary with local funds, the Department of Education can’t estimate an exact number of who will see increases.

President Beth Brown of the Tennessee Education Association said, “We applaud the State Board of Education for exceeding the increase to the salary schedule passed by the legislature. This will result in a much-needed increase for the state’s lowest-paid teachers.”

The new minimum is 5.6% higher than the salary for the current school year. School districts will get to decide how to distribute the state funding toward teacher salaries, so it is unclear exactly how many will see a raise.

Districts across the state have hired an additional ten thousand teachers beyond what the state provides, and any increase may spread to them as well. The funding could also be used towards benefits or hiring more staff. 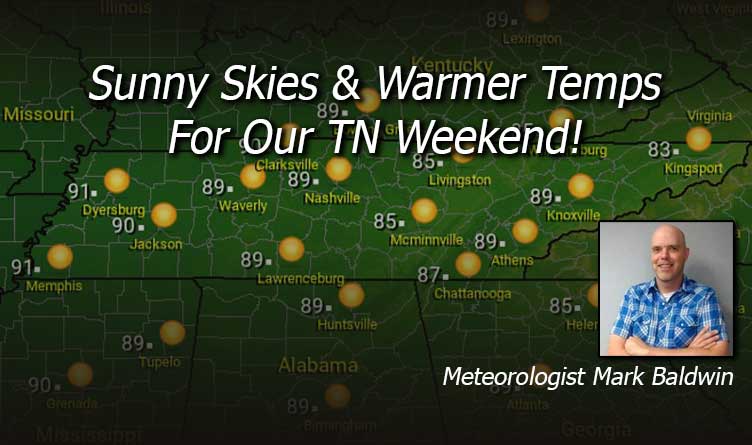 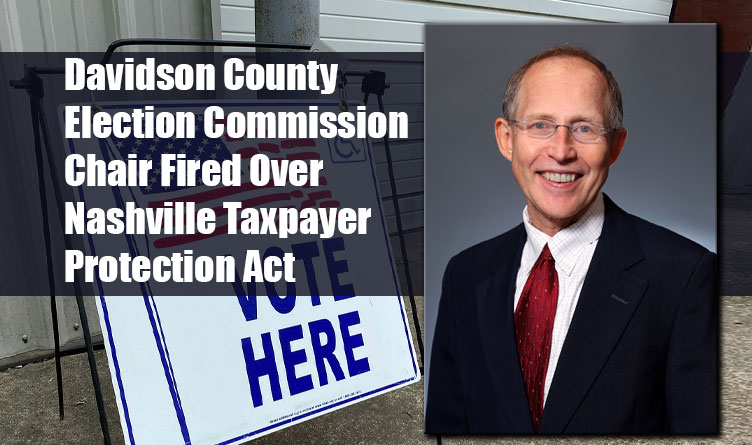 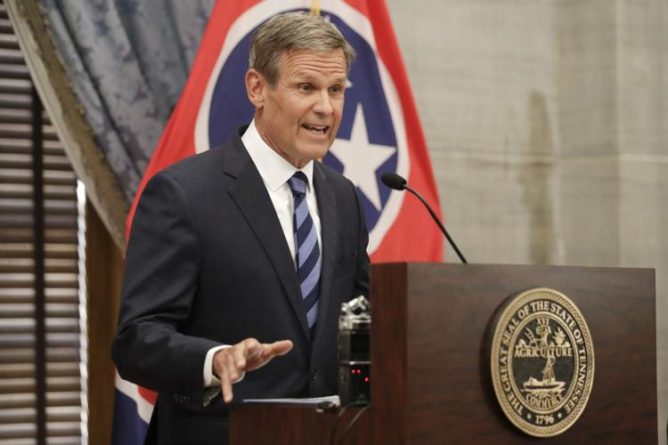