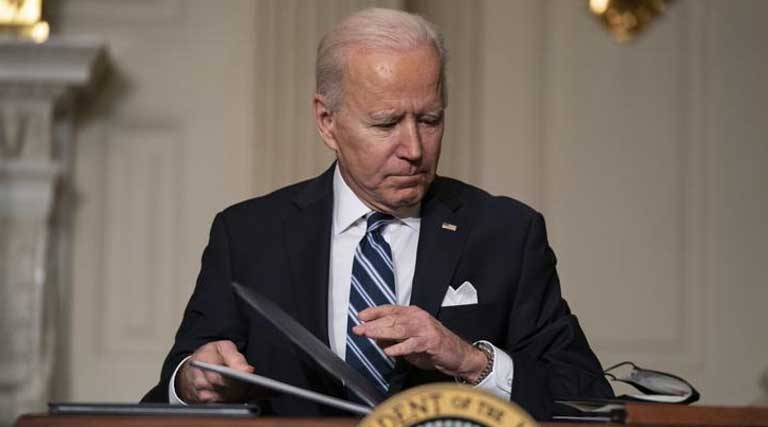 Photo: President Joe Biden signs a series of executive orders on climate change, in the State Dining Room of the White House, Wednesday, Jan. 27, 2021, in Washington.

Biden’s Jan. 27 order halted the issuance of new leases for oil and gas production on federal land lands or offshore waters in order to “tackle the climate crisis.”

“Unlike previous administrations, I don’t think the federal government should give handouts to big oil to the tune of $40 billion in fossil fuel subsidies,” Biden said when he signed the order.

“I’m going to be going to Congress asking them to eliminate those subsidies. We’re going to take money and invest it in clean energy jobs in America, millions of jobs in wind, solar and carbon capture.”

All of the clean energy jobs Biden refers to – wind, solar and carbon capture – rely on oil and gas for production. None can be produced without using oil.

The Texas Oil and Gas Association points out that while oil prices plummeted last year to historic lows, the need for products made from oil and natural gas skyrocketed.

“Nearly every in-demand product we need to be safe, to save lives and to power our economy – from face shields and hand sanitizers to high-speed internet connections and computers – is made possible by oil and natural gas,” TXOGA President Todd Staples said in a statement.

“Texas, particularly the 15th District of Texas, has been ravaged by the coronavirus and this recent Executive Order will hurt an already suffering community,” Gonzalez said. “Therefore, I urge the Biden administration to rescind this federal order and reevaluate the impact of this measure with input from relevant stakeholders and experts. I, and my colleagues, stand ready to work with President Biden, the incoming Secretary of Interior and other stakeholders to develop a thoughtful policy that addresses climate change, protects American jobs and moves us forward.”

The Texas legislators argued, “We urge you to rescind this order and to reject policies that would ban responsible oil and gas leasing on federal lands and federal waters. We are eager to work together to develop sound, informed policy that strengthens the economy, secures jobs for Americans and protects our environment. American families rely upon secure, safe and affordable energy supplies and constituents in our districts are depending on government working proactively to move forward together in 2021 as we build back better.”

Under the Trump administration, the U.S. became the world’s top producer of oil and maintained its position as the top global producer of natural gas. In 2019, the U.S. became a net exporter of petroleum (crude oil and refined) products, with Texas leading the way, for the first time since 1949. The U.S. is still in its fifth consecutive year as the top net exporter of natural gas in the world.

The oil and gas industry is vital to the Texas economy. Despite being hit hard by the state’s shutdown and an oil war between Russia and Saudi Arabia early last year, the industry still paid $13.9 billion in taxes and state royalties in fiscal 2020, funded more than $2 billion to school districts and $688 million to Texas counties. 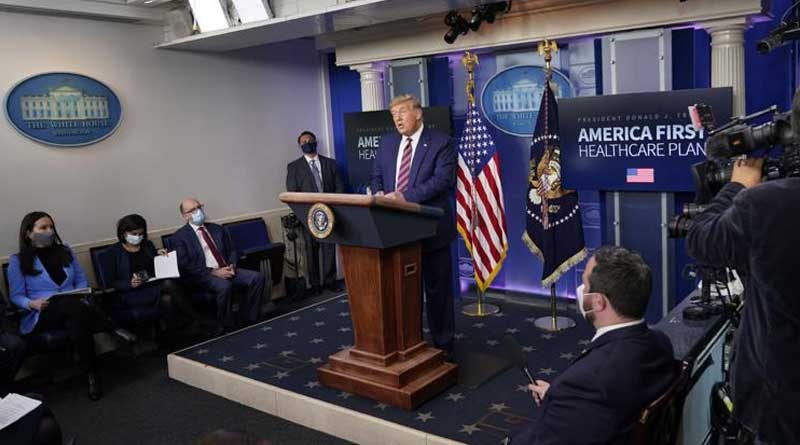 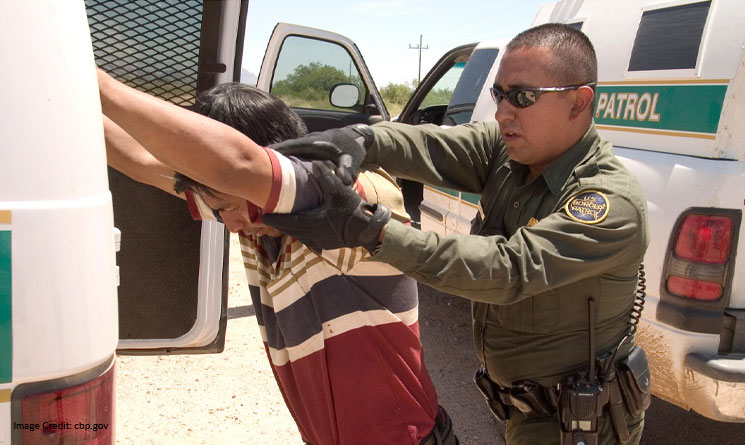