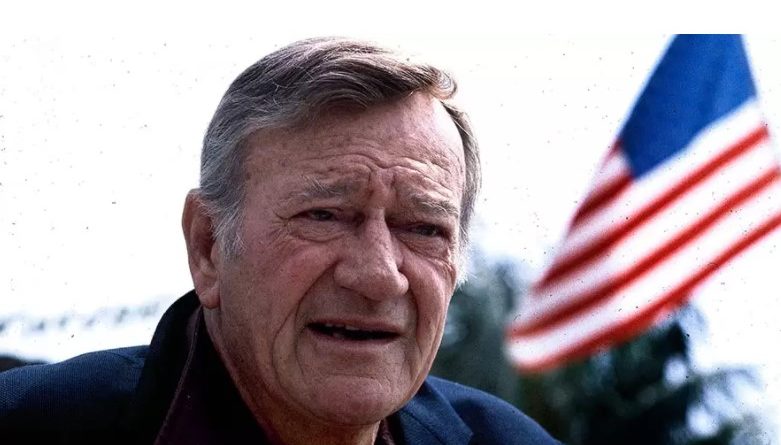 Unless you’ve been under a rock, you’ve watched or heard
about Gillette’s recent controversial video.

It depicts a wide variety of shoddy behavior and makes the wholesale assertion that men are at worst the source of it – at best complicit in letting it happen while creating a culture that encourages it.

If you are politically or culturally attuned at all, you
understand this is just another salvo in the “war on men” that’s been quietly building
to a recent crescendo.

Frankly, I think the video is an offensive, steaming pile of hot garbage. Your opinion may vary. https://www.youtube.com/embed/koPmuEyP3a0?feature=oembed

If the same video had been made reversing the sex, race, or
cultural identity of any other group, it would be considered hate speech and
soundly denounced.

Men, it seems, have very few advocates in our culture these days. Bullied out of their better masculine attributes, men themselves fail to stand up to this passive-aggressive propaganda.

In painting, I work in a field that is 97% male by ownership. This video makes a mockery of everything I know they are.

Male friendship is essential in my life. While my immediate
family consists of my beautiful wife and two angelic daughters, my adopted
family are overwhelmingly men. We are closer than brothers in many instances.

The caricatures of fictionalized men in this video are an embarrassment
to real men.

I’ll get to the heart of it: Bad behavior in boys is not caused by “toxic masculinity.” It’s caused by an absence of role models who teach the traits of traditional masculinity.

Traditionally masculine traits include respect and deference toward women, providing for and protecting your family, honoring your word, and stoically controlling emotional impulses that lead to bad outcomes.

If Gillette wanted to truly be helpful, instead of virtue signaling
meaningless, harmful B.S. to millennials to gain market share, they would
address the following realities:

The bottom line is this: Masculine influences in the home and in the world are largely positive. We need MORE traditional masculinity – not less of it.

What’s worse, marketing that brainwashes young boys into thinking there is something inherently wrong with being male is evil and cruel.

If you are reading this message, there is a 97% chance you
are male.

Let me make this clear…

Your masculinity is a God-given asset. It is not something to be ashamed of or embarrassed about.

You need not “apologize” for men in general or yourself in particular.

Now that you know this, go out there and be a damned man.

Tell the soy boys and their ilk take a hike.

As for Gillette, I’d rather shave my face with a rusty steak knife than to let them denigrate, define or dictate what it means to be a “real man.” 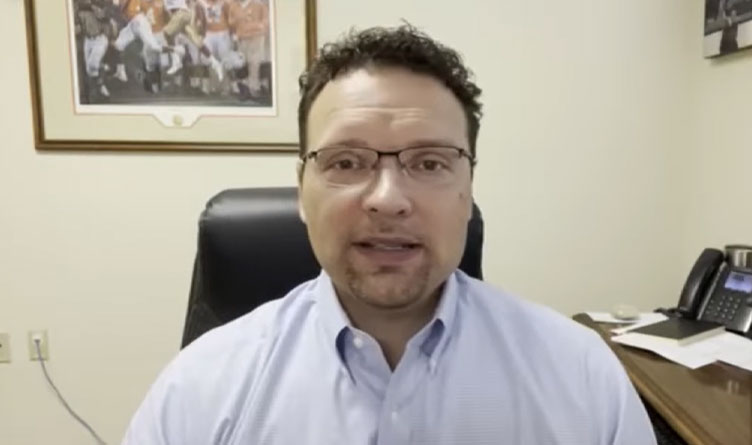 Tennesseans Are Better Off With Passage Of Comprehensive Medical Freedom Bill 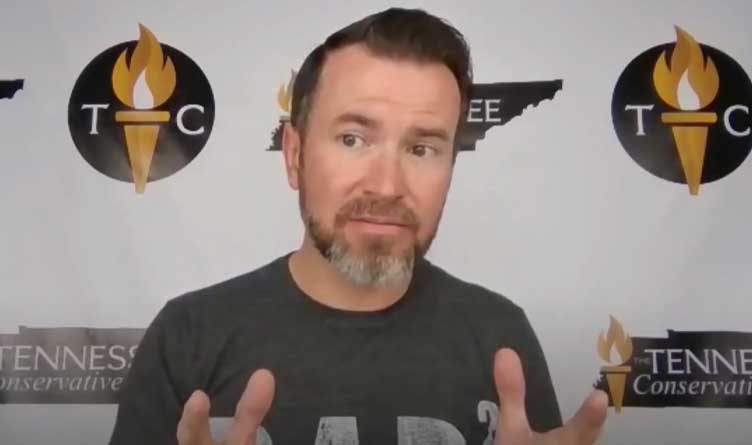 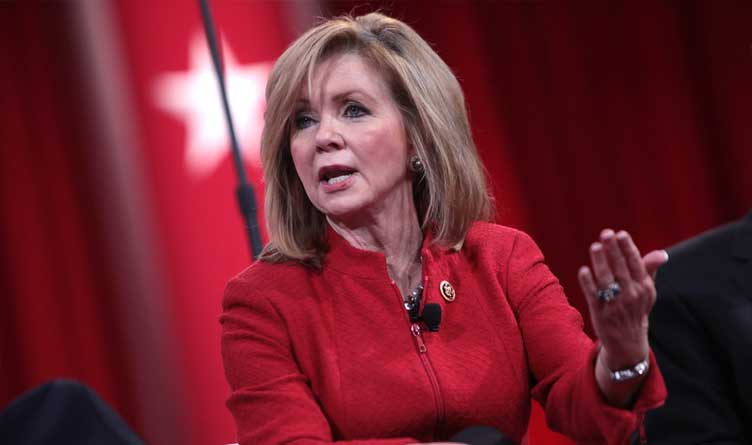 America Is A Country In Crisis: Blackburn Op-Ed

One thought on “The Problem With Masculinity: There Isn’t Enough Of It”